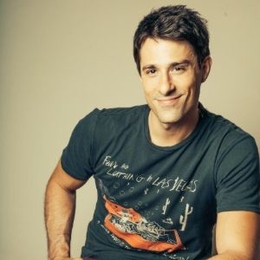 Ryan Caltagirone is an American actor and director who is famous for his works in movies like The Big Year (2011), The Engagement Clause (2016), A Very Nutty Christmas, August Creek, etc. His most notable television performance is in the sitcom series, Teachers.

Is The Handsome Actor Ryan Caltagirone Single? Is He Dating Someone?

"The Big Year" actor lives a pretty secretive lifestyle, which is why besides his professional life, very little has been learned about his private life. Till this point of time, there has been no news or rumors of his relationship with anyone in the media. 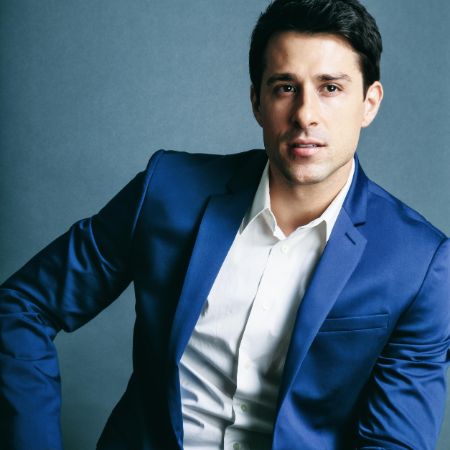 Ryan Caltagirone's relationship status is a mystery to the public.

Although many have tried to learn more into his life, the celeb has done well to keep information about him well behind the curtain.

The 1.92 meters tall man is somewhat active on social media, particularly on Twitter, but he does not give much about his daily activities or personal life. It seems other than his works, Caltagirone prefers to live a low-profile lifestyle. 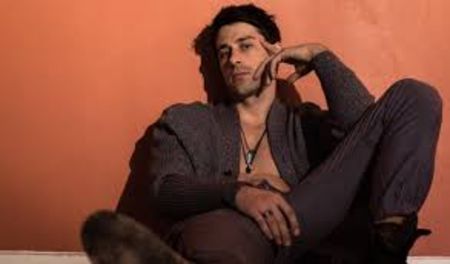 Ryan Caltagirone is not much active on social media as well. SOURCE: Welovesoaps

As tall and good looking as he is, it is hard to imagine the American actor being single. Who knows, he might be in romantic chemistry with someone but does not want to reveal it to the public.

Ryan holds a net worth of $400,000 from his career in the entertainment industry.

Over the years, he has featured in many movies and television series; most notably, he is famous among fans for the series "Teachers."

In the popular American sitcom series, he portrayed the role of Hot Dad and worked alongside actors Caitlin Barlow, Katy Colloton, Kate Lambert, Katie O'Brien, and many others.

On the big screen, Caltagirone played in the movie "The Engagement Clause" (2016). He shared the screen alongside actors Jes Macallan, April Bowlby, James Eckhouse, Lee Garlington, and Adam Senn in the romantic comedy film.