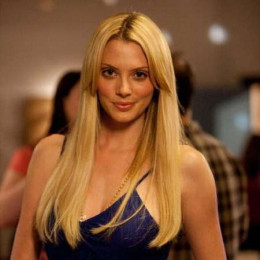 April Michelle Bowlby is a talented actress, well known for her playing the role of Stacy Barrett on Drop Dead Diva and Kandi on the CBS comedy series Two and a Half Men. She studied French, ballet and marine biology at Moorpark College and later studied drama. Her career in the entertainment industry began with modeling, which she later turned to acting.

April Bowlby was born April Michelle Bowlby on July 30, 1980, in Vallejo, California, US. She is American and belongs to the White-American ethnicity. She was too young when her family moved to Manteca, California.

April Bowlby started her career as a model but later she opted for acting. She portrayed the role of Kandi on popular TV series, Two and a Half Men. She performed in the series alongside Charlie Sheen, Jon Cryer, Marin Hinkle, Melanie Lynskey, Holland Taylor, and Amber Tamblyn.

She is best known for her appearances in series like How I Met Your Mother, CSI, Psych, and CSI: NY. 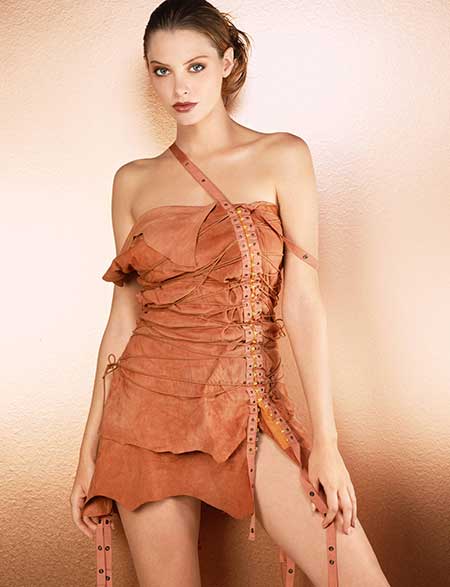 Bowlby featured in films including All Roads Lead Home (2008), The Slammin' Salmon (2009), and From Prada to Nada (2011). She played the role of Rita Farr/ Elastic-Girl in the show, Titans in 2018. Some of her recent projects include Homecoming Revenge, The Wrong Daughter and Doom Patrol.

April Bowlby is possibly single at the moment. She is quite secretive about her personal life and prefers to maintain the low key. She never discussed her private life and boyfriend with the media.

Here's an Instagram image of Bowlby with her mother:

The Getty with mi madre #sunnysummerdays

She is a dog lover and she has a dog, Clementine whom she regards as her family members. She is a foodie too.

Bowlby has an estimated net worth of $2 million as per some online sources but no official confirmation has come about it. She earned $150k-$300k for appearances in movies and Tv series.

Check out the interview of April Bowlby with Celebrity Connected,