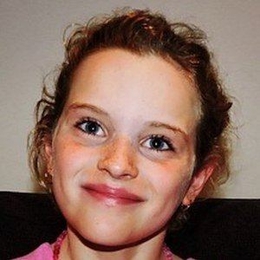 Sabre Norris is young, but she is not the average young girl out there you would like to label with. Norris is the second youngest competitor at the World Surf League.

There is definitely something about the Norris family that makes their genes exceptional. Speaking of which, Sabre Norris is the daughter of Olympian gold medalist swimmer, Justin Norris, and his wife, Brooke Norris. 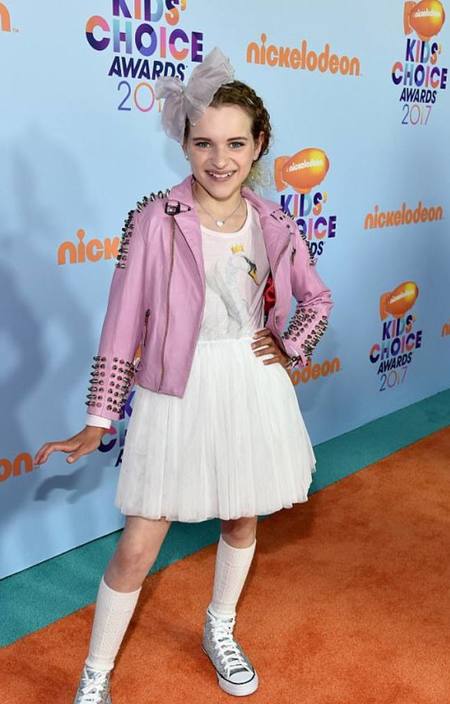 Born in Newcastle, this Australian gen grew up with five more siblings including Sockie Norris, Biggy Norris, Naz Norris, Disco Norris, and Charm Norris along with whom, she is homeschooled.

Not to let it go, her siblings also make their appearance on Sabre's family YouTube channel. And, Sabre is indeed the eldest child of her parents. And, as a big sister, Sabre is also leading her younger sisters by becoming a great role model.

The young surfer and skateboarder has already shown her big potential in the field. But, one big announcement through a YouTube video made her fans worry that Norris's career as a surfer could be at risk. 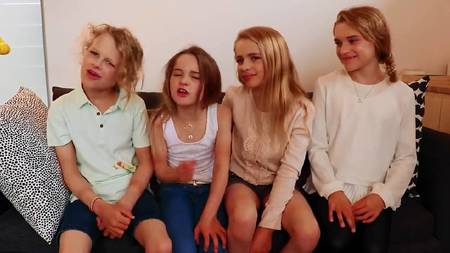 Sabre Norris pictured with her siblings is diagnosed with Chiari Malformation. SOURCE: The Norris Nuts

In 2018, Sabre shared her fans that she was diagnosed with a condition called Chiari Malformation which is caused by the situation of structural defects in the brain and spinal cord. The diagnosis can lead its patient to severe consequences such as paralysis if left untreated.

Further expressing that she had symptoms like scoliosis, Norris also shared her worries about not being able to grow physically and that it won't make her skate and surf anymore. She even became emotional whilst sharing how she cried a lot in bed due to the diagnosis.

Norris, however, was positive enough over the illness citing that she will learn to live with it and also left a encouraging message for her fans that one shall not hide when something is wrong with them and that they should share about it so they don't feel alone.

Career & Net Worth Of Sabre Norris

By the age of only fifteen, Sabre Norris had broken records and had the attention of the world at her feet. Norris whose main dreams remain to represent her country at the Olympics as a skateboarder was only 9 when her video of landing 540 flips went viral on the web. 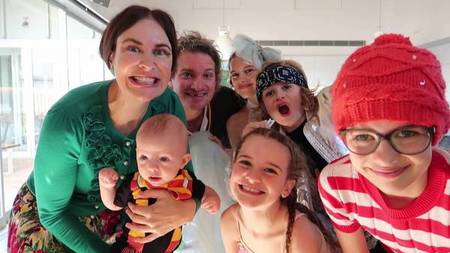 Sabre Norris along with her family including her father and mother. SOURCE: All The Tests

Now, Sabre is also the second youngest surfer to race in the World Surf League at the Sydney International Pro along with being the third female and the 1st Aussie female who landed 540 on a half pipe. Not to mention, her surfing video even made Ellen DeGeneres invite her to her show.

The multi-faceted young woman, however, also generated more fame from her family YouTube channel which was launched in 2014. The Norris Nuts surpassed more than 4 million subscribers by far with every video reaching 1 million+ likes. And, it's obvious, Sabre and her family made a large amount of earning from their online career.