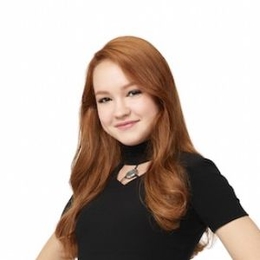 Sadie Stanley is an up-and-coming young American actress who is best known among the audience for her roles on television, such as The Goldbergs, Dead to me, and Kim Hushable. As for movies, her well-known works are The Sleepover and Kim Possible.

How is Sadie Stanley's Personal Life? Does She Have Someone Speical in Her Life?

Sadie Stanley is living the dream life of many young actresses. She has won the viewers' hearts worldwide and enjoying her life in the best way she can.

The 19-year-old does not have a boyfriend and is single at the moment. Rather than love life, she seems focused on her promising career right now. 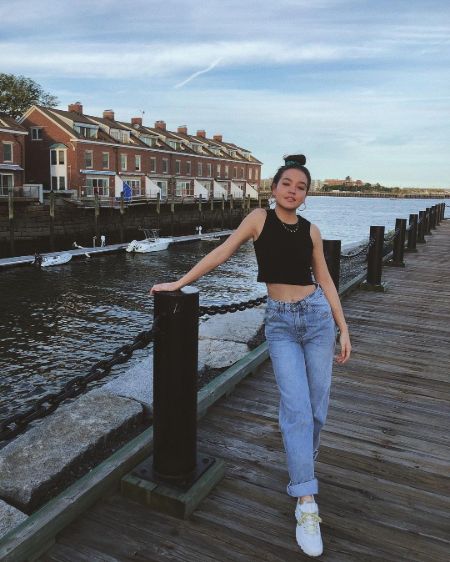 Sadie Stanley is relishing her life with her close ones.
SOURCE: Sadie Stanley's Instagram (@sadiestanley)

Sadie often remains busy with her acting works. She likes to travel with her friends in her off-days. The starlet posts pictures and videos on her Instagram and Facebook while she posts things related to her work on her Twitter account. 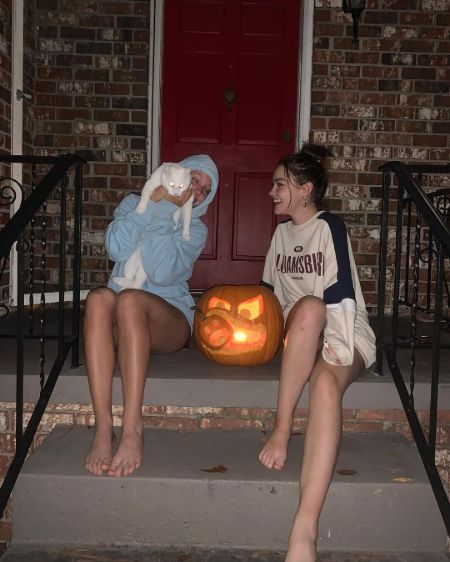 In one of her interviews, the "Kim Possible" actress stated that she spends her time singing, writing, painting, and plays piano and guitar at home. She is currently residing with her family in Los Angeles.

Sadie Stanley's Net Worth And Career

Sadie Stanley has been acting for only a short time, but she has already accumulated a decent fortune. She has a net worth of $500,000.

On average, an actor in the US is $20.18 per hour and can earn as much as $57,937 in a year. As one of the well-known stars on television right now, she surely receives much higher money than the average.

It's amazing when you learn that Sandi began her acting career a few years ago but already has a dozen acting credits. She got her breakthrough from the Disney Chanel Original Movie "Kim Possible."

Check out the clip of Sadie Stanley singing her "Call Me, Beep Me" from her movie "Kim Possible!"

In the comedy television film, she played the main character as Kim Possible. Likewise, she worked alongside Sean Giambrone, Ciara Riley Wilson, Taylor Ortega, Connie Ray, Issac Ryan Brown, and many others.

Recently, the teenager is getting fame from her performance in "The Goldbergs." She has been playing Brea Bee since season 7 of the show.

Read more celebrity articles and get the latest News and Biography at Married Wiki!!