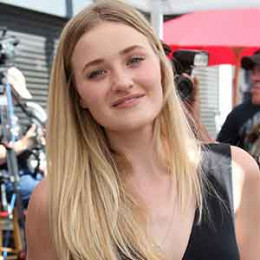 Amanda Joy Michalka aka AJ is an American model, singer, and actress. She is best known as one-half of the duo Aly and AJ (formerly 78Violet) with her sister Aly Michalka. Apart from a successful musical career, she also succeeds to impress her fans by her acting ability. She is also widely recognized for her role Lainey Lewis on the ABC sitcom The Goldbergs.

AJ Michalka was born as Amanda Joy Michalka on April 10, 1991, in Torrance, California, the USA under the birth sign of Aries. She is the youngest child of Mark Michalka, who owns a contracting company, and Carrie Michalka, a musician. She was young when her parents divorced, then she and her elder sister, Aly Michalka briefly lived in Seattle and Milwaukee.

Michalka attended Mack Elementary school. She was raised in a Christian family and mostly homeschooled at her childhood. She has German, English, Irish, Scottish, and Welsh ancestry.

Michalka was just six years old when she first started playing piano and learned guitar in her early life. She used to act in church play productions.

AJ Michalka was a model before starting her acting career. She debuted in March 2006 in Disney Channel Original Movie, Cow Belles as Courtney Callum along with her sister Aly. Then she appeared in a number of TV shows such as Six Feet Under, Oliver Beene, General Hospital, The Guardian. 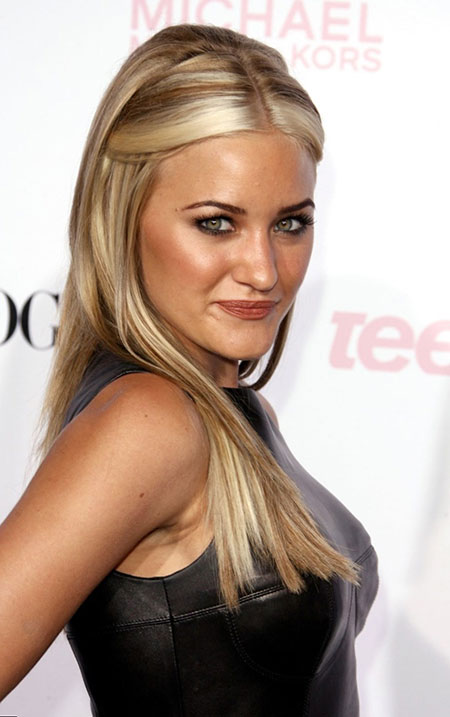 Michalka featured in a recurring role on the ABC sitcom, The Goldbergs, as Lainey Lewis. In 2013, she got her first big-screen starring role in Grace Unplugged. Some of her notable acting credit includes Super 8, Weepah Way, for Now, Hellcats.

AJ Michalka is a popular actress and singer. She appeared in dozens of films and TV series. She has an estimated net worth of $700,000. She earned between $70k-$90k per episode from her appearances in multiple TV series. The actress also earns around $1,092.75 - $1,821.25 per post from her Instagram account.

She has been part of many box-offices hit movies and some of them are;

AJ Michalka is in a romantic relationship with her longtime actor boyfriend, Joshua Pence. She is quite open up about her love life and shares a lot of romantic pictures with him to her fans on Instagram where she has 366k+ followers.

Happy Thanksgiving Grateful for so much

Michalka wrote the song, "Something More" about her relationship with Joshua. She shares a good bonding with her sister, Alyson. The duo has three dogs, Bandit, Roadie, and Willow. Unfortunately her fourth dog, Saint died in 2007 due to a brain tumor. She plays a variety of instruments including acoustic guitar, electric guitar, piano, and bongos. 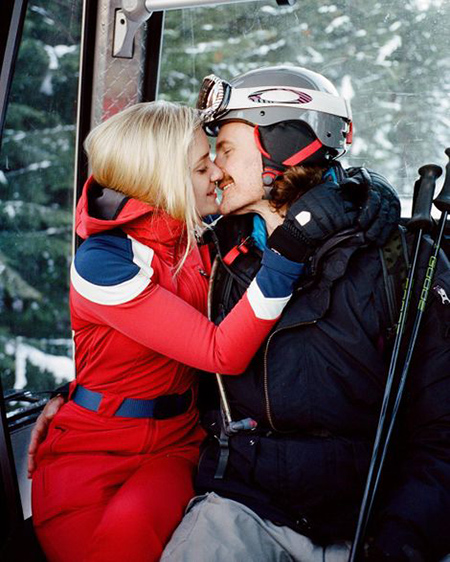 Though the pair don't frequently appear on each other's Instagram posts, we can say that they are so serious in their relationship.

In 2010, Aly Michalka was named one of the 55 faces of the future by Nylon Magazine's Young Hollywood Issue.