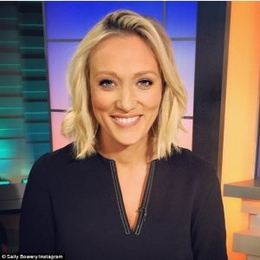 Sally Bowrey is an Australian journalist who is best known for serving as a news anchor for the 7News Australia channel's Weekend Sunrise since 2016.

Renowned Australian news reporter Sally Bowrey is a blissfully married woman. Sally walked down the aisle with husband Richard Seddon on December 20, 2010. The wedding ceremony was indeed a lavish one. The bride looked stunning in a white gown while the groom boasted his stylish black suits and tie. 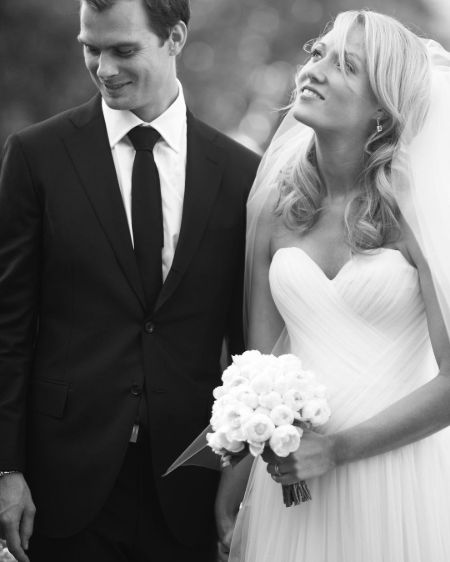 Moreover, the couple has been together for more than ten years now. Likewise, Sally and her partner welcomed two beautiful kids, a son named Archie Seddon and a daughter named Willow Rose Seddon. 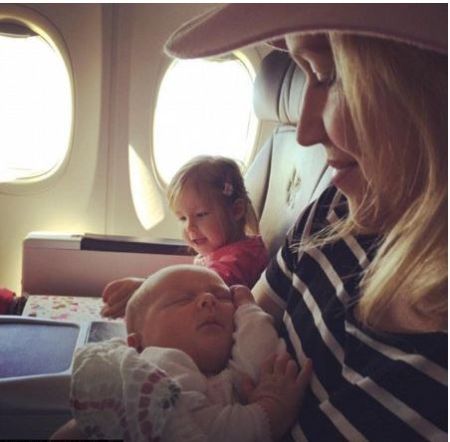 A picture of Sally Browney traveling with her kids on a plane. SOURCE: Daily Mail

Not to mention, Sally was more than glad to announce news of giving birth to the second baby on live television in November 2016. Her colleague Kyllie Gillies was the first to congratulate her. Sally also told that Archie is gonna be a lucky brother to have a younger sister.

In addition, the family of four is very delightful and blessed to have each other's presence in their life. Till now, there is no sign of Bowrey and her husband getting split or divorced. In fact, the birth of the second baby made their bond even stronger. Sally as a caring mother manages to have quality time with her youngsters during her holiday. We hope the charming family of Sally never gets disrupted.

Career and Net Worth of Sally Bowrey

The bold and charming Sally Bowrey is the household name for 7 News Australia viewers. Sally began her journey in journalism by working as a sports live reporter for Fortex (7News Australia). In between 2004 to 2006, Sally worked in Sydney as a weather reporter for Sky News Weather Channel's show, Your Weather Today.

Watch a clip of Sally Bowrey reporting a weather forecast on Your Weather Today in 2006 below.

Later, Sally joined Perth based news show 7NewsPerth in 2009. There, the news reporter covered the major headlines of Western Australia. Mrs. Bowrey was called by the 7 News Australia, Sydney, amidst the reporter's maternity leave in 2012 and worked on the news show, Seven news at 7 for four years.

After the show's final episode, Sally appeared on the Weekend Sunrise in 2016 and actively reported the weather forecast and other news. The anchor earns a good fortune of $75,000 annually. Her husband Richard, who is a property development manager adds $150,000 a year to the wealth. Talking about net worth, Sally has accumulated almost $600k from her reputed news reporting profession. 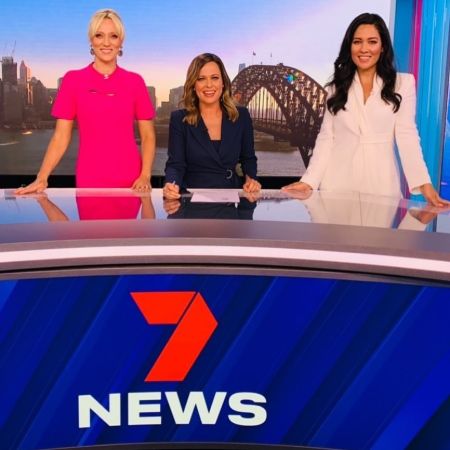 Sally Bowrey is a happily married woman. Sally tied the knot with Richard Seddon on December 20, 2010.

Archie Seddon is the eldest son of Sally Bowrey, with her husband Richard Seddons.

Willow Rose Seddon is the daughter of Sally Bowrey, together with her husband Richard Seddons.