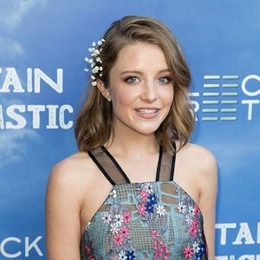 As a kid, everyone has that one particular dream which they visualize of becoming one day in the future. As such, 21-year-old Samantha Isler was among the few people in the world, who dreamt of becoming an actress, which she fulfilled when she was just 15 years old. Since then on, she went on to work on movies like Home Run, Dig Two Graves, Molly's Game, and also on television like Sean Saves the World.

When it comes to keeping the information about one's personal life out of sight, the young celeb is one of the proficient in the business. To this day, her past and present chemistry, if any, is a mystery to many. 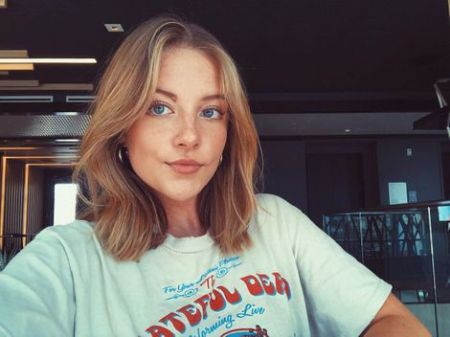 Despite being a popular figure in the US, she is among the few celebrities who prefer privacy over fame. Even though Isler has an online presence, she is not much active on it and only shares posts occasionally. But to this day, she has not posted anything which hints that she is in chemistry or love with anyone.

"I have a Facebook page, but I don't put too much personal information on there. Privacy is honestly such a privilege and I value that a lot. I value privacy about my family and friends and kind of keep all that to myself."

There you have it, the lady told it herself. Let's hope the "Dig Two Graves" actress will give an update on her relationship status in the coming days. 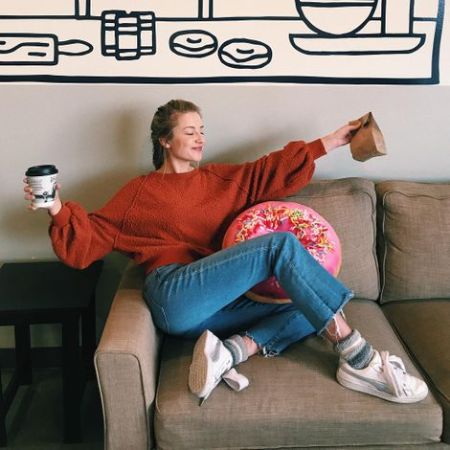 Currently, she is living with her family in her home in Tusla, Oklahoma.

The Talented Star's Net Worth

From her prospering and young career in the acting field, Samantha holds a net worth of $100,000.

On-screen, Samantha played the role of Kielyr Cash in the American comedy-drama film "Captain Fantastic." She got to work alongside actors Viggo Mortensen, Frank Langella, Kathryn Hahn, and Steve Zahn.

Check out the clip of Samantha Isler's movie "Captain Fantastic" (2016)!

On television, the lady is popular among the viewers as Ellie Harrison. In the one season sitcom series, she worked with Sean Hayes, Megan Hilty, Echo Kellum, Thomas Lennon.