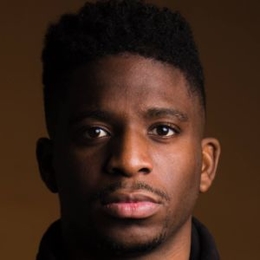 Netflix's TV Series 'Emily in Paris' is bringing spotlight in many young French actors, and Samuel Arnold is one of them.

Samuel Arnold is pretty new in the entertainment industry; hence not many details of him are able in the media, including his age. Nevertheless, in his resume, it is written he plays the character between the age of 24-30. Hence it is likely Arnold is in his twenties. 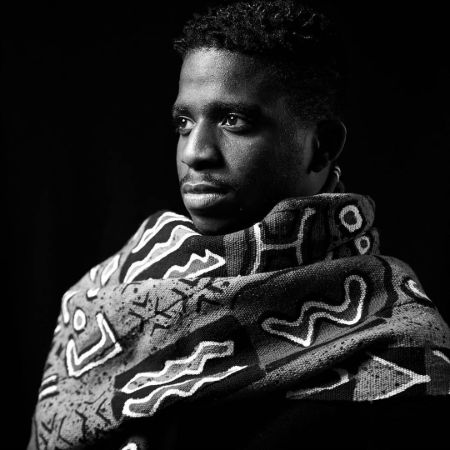 Samuel is currently based in London, but his nationality is French. Talking about his ethnicity, he has African ancestry.

Samuel Arnold Career and Net Worth

Samuel, like many trained actors, started his career from the theatre. He has worked in several productions, including Anthony and Cleopatra at the National Theatre.

In addition to working in theatre, the actor also starred in several French TV series, including Tuer un homme and Platane. However, the biggest project for him till now is the TV series Emily in Paris.

The series, which features Lily Collins, Lucas Bravo and Ashley Park in major roles, is produced by USA companies and is getting a worldwide release through Netflix on 2 October 2020. There is no doubt through this series, Arnold will gain major global attention.

Definitely, with more exposure, Arnold will gain better opportunities and earn more in the future. As for now, His Net Worth is $400,000.