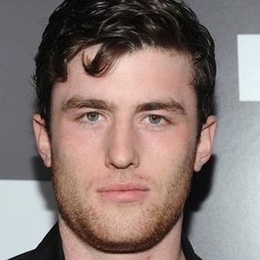 James Frecheville certainly isn't your average well heard of an actor. But the Melbourne-born actor carries the potential to be one of the top leading actors in Hollywood. Well, what is it that makes this guy special?

Who Is James Frecheville?

Rising Australian actor James Frecheville isn't only winning the hearts of the filmmakers in the industry but also the hearts and attention of thousands of fans across the globe. 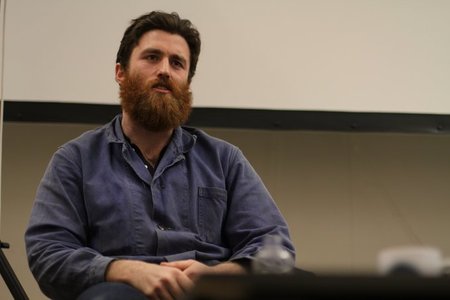 Famous for one of the leading roles in the 2010's Animal Kingdom among the others, Frecheville succeeded to make it to Hollywood from the Aussie film industry. Surely, James' acting career is on the rise, but what about his personal life?

Is there anyone especial dating this handsome hunk?

James Love Life Is A Mystery

As an acting star whose private affairs and matter always get to be the topic of gossip and the interest for the public and media, James as well as prefers things that concern his personal life to be kept closer to the vest. 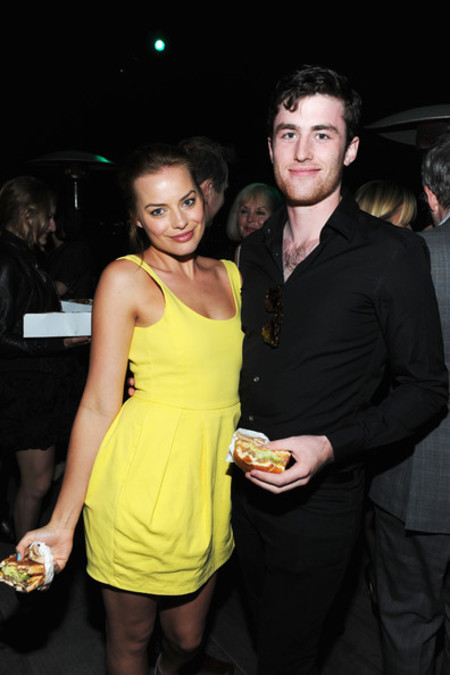 Matter of fact, the Melbourne-born actor isn't even publicly available to be found on social media for his fans. And, this is because Frencheville doesn't believe in the modern aesthetic ways to show off what goes behind his personal life to the public. Whatsoever, the great news for his female supporter is the fact that your favorite actor is currently single.

Success didn't come knocking on Frecheville's door. The passionate actor had to climb a high ladder to be where he is today. As James knew his destiny was meant to be in the film industry, he took acting classes since his school days. 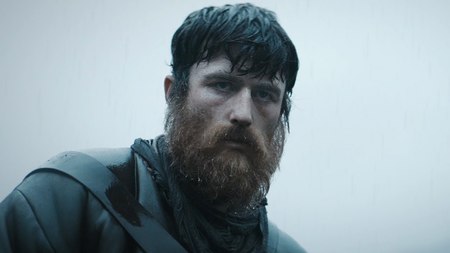 James Frecheville in the disguise of Feeney for Black '47. SOURCE: Hollywood Streams Youtube

And, before he even completed his school, James landed on the big opportunity to work on the popular Aussie series, City Homicide, whilst still being involved in theatres. Not to mention, before he got the role in Animal Kingdom, he worked for a student film for $20,000.

After that, James contributed to other films and tv series including The Fourth Pillar, Animal Kingdom which was a box office success of $6.8 million, Adore, The Drop that amassed over $18 million against the budget of $12 million, The First Time where he appeared alongside Dylan O'Brien, Victoria Justice and Britt Robertson, Transparent, New Girl, I.T., Requiem, Mall, and Highly Functional among others.