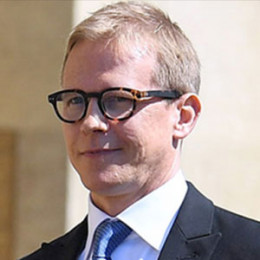 Aleksanteri Olli-Pekka Seppala better known by his pet name "Santtu Seppala" is a stock research analyst and is the Chief Investment Officer at Kiitos Capital Management, based in Beverly Hills, CA.

Santtu Seppala was born Aleksanteri Olli - Pekka Seppala on December 6, 1974, in the United States. He is a graduate of Yale University and gained a degree in Bachelor of Arts. Then he attended the University of Pennsylvania from where he pursued an MBA degree.

Santtu Seppala is professionally a manager, stock research analyst, portfolio manager. He was a chief investment officer and manager at the Kitos Capital Management LLC, situated in Beverly Hills, California.

Besides, he worked as a director for other companies as well. He has worked for Stazzon LLC from 2015 and was a portfolio manager for Cantillon Capital Management & analyst for Lazard Asset Management agency.

Santtu Seppala's net worth is not estimated and is still under review. His main source of earning is from his career as a research analyst, manager, and chief investment officer. The average salary of a research analyst in the United States is $66,4000 annually and a chief investment officer can earn an average salary of $248,000.

His wife is a renown actress who is estimated to have a net worth of $5 million according to some sources.

Santtu Seppala is a married man who exchanged vows with actress Sarah Rafferty on June 23, 2001. His wife Rafferty is a renown actress who is best known for portraying the role of Donna Roberta Paulsen in the USA Network series, Suits. The couple first met when they were attending Yale University and their love started to bloom from then. 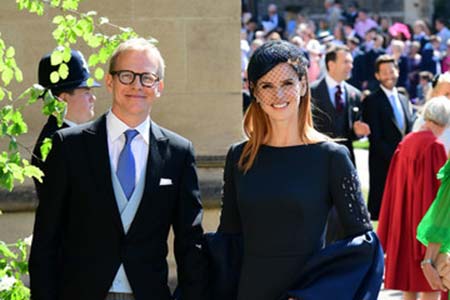 Then after dating for some time, they decided to get hitched and tied the knot at the Roman Catholic church of St. Mary located in Greenwich, Connecticut. From their marriage, he has two daughters, Oana Gray who was born in 2007 and Iris Friday born in 2012.

He isn't active in any of the social media fields. However, his wife Sarah has a huge fan following on Instagram where she has around 1.7 million followers.

She is the one and only beloved wife of Seppala, who is an American television and film actress. The two are the college sweethearts.

She is the first daughter of Santtu, who these days are busy attending her school.

She is the youngest child of Seppala, who was born in the year 2012.