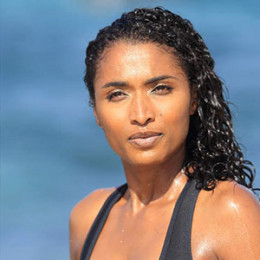 Portuguese-French actress, Sara Martins is entertaining the audiences since her debut in French police series, Police District in 2000. She is best known for her performance in the crime comedy-drama, Death in Paradise.

Sara Martins was born on August 19, 1977, in Faro, Portugal. Her birth sign is Leo. At the age of 3, she moved to France with her family. She learned ballet at an early age and became the first African descent to join the Lyon Opera.

Later, Martins realized she won't be able to advance to the Paris Opera because of her looks, instead, she earned her Baccalaureat with a theater option. She received a DEUG in Law and attended Ecole des Enfants Terribles in Paris.

Sara Martins also graduated from the French National Academy of Dramatic Arts. She can fluently speak Portuguese, French, and English.

Initially, Sara Martin worked for a local production of "Le Radeau de la Meduse" at the Theatre National Populaire in Villeurbanne. She made her acting debut in a play in London called Le Costume. 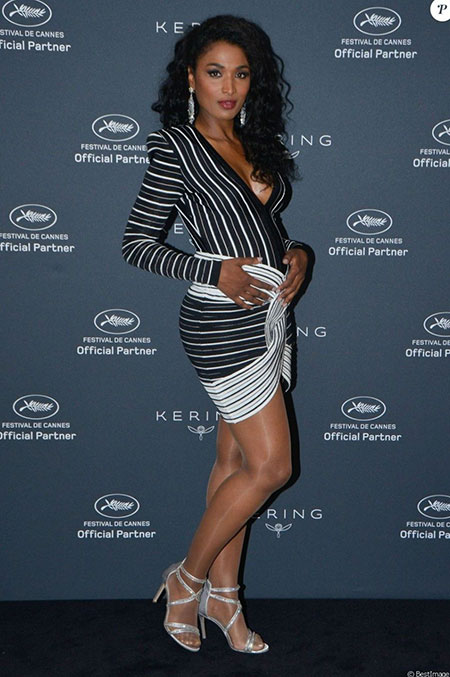 In 2001, Martin debuted on TV in the French police series Police District. Then she appeared in TV series like Pigalle and la Nuit.

Martin got her major breakthrough in 2011 in the crime comedy-drama, Death in Paradise. The series was her first British TV show where she portrayed the role of Camille Bordey, a detective sergeant.

Sara Martins is dating her mysterious boyfriend for a long time. She prefers to keep her love life low-key and not revealed much information about her partner.

In November 2018, Martins announced her pregnancy via her Instagram post where she garnered more than 7.6k+ followers.

Though she shared her pregnancy news earlier, details about her boyfriend and child is still under the radar.