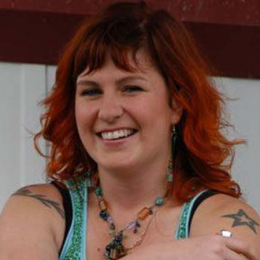 Sarah Dunsworth is a famous Canadian actress and costume designer best known for Trailer Park Boys. She is also popular for working in the 2008 horror short film, Treevenge. More to that, she was nominated in the Canadian Screen Award for Best Achievement in Costume Design.

Sarah Dunsworth shares the marital relationship with her longtime boyfriend turned husband, Ben Nickerson. The duo exchanged the wedding vows on 12 May 2017 among their close friends and family. Moreover, the groom was wearing a black tuxedo and the bride was wearing a beautiful white gown. 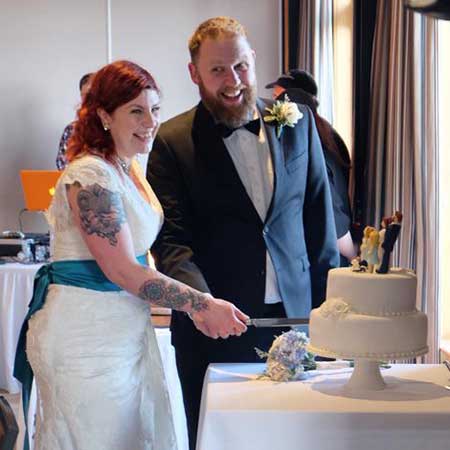 The pair shares a good bond and is together from a couple of years. They recently shared their two years of the marital relationship and Sarah even shared on her Instagram that her husband booked a place to celebrate near the French Shore.

Happy Anniversary to us! My sweet husband booked us the nicest place on the French Shore.

The couple is deeply in love and is often spotted together in many places. They recently went on a vacation together shared their beautiful moment on Instagram.

Here is a vacation picture. The second picture is me bossing the waiter about how to take the picture

Sarah and her husband haven't their own biological child but Ben has a daughter, Mary Elizabeth Nickerson from his previous relationship. Despite being a stepmom to Mary, Sarah shares a healthy relationship with her daughter and often posted her pictures on her Instagram.

Dunsworth is out of any media controversies and is focused on her career. She is currently busy passing her days with the love of her life and her daughter. Additionally, she is an active person on social media and often shares pictures regarding her personal life.

How much is the Net Worth of Sarah Dunsworth? Know about her Earnings, Salary

Sarah started her acting career by appearing in the 2001 television series named Trailer Park Boys. After that, she also starred in the 2008 Christmas horror short film named Treevenge. Further, she worked with some of the famous actors like John Paul Tremblay, Michael Jackson, and Ellen Page.

Every weekend is the best weekend with @bendfnickerson

As for Sarah's designing career, she worked in the 2011 American black comedy action exploration film named Hobo with a Shotgun. The film was made under the budget of $3 million with the stars like Rutger Hauer, Molly Dunsworth, and Nick Bateman. 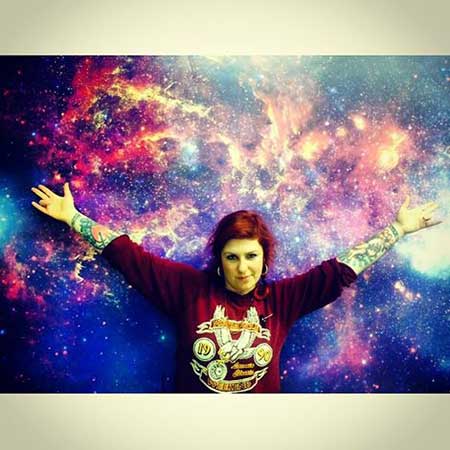 Sarah Dunsworth is presently married to Ben Nickerson. The duo shared the wedding vows on 12 May 2017 among their close friends and family.