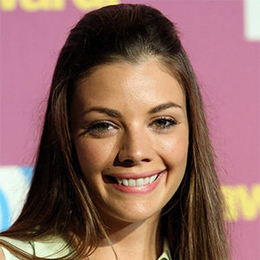 Rising star Sarah Habel who is super lowkey, to say the least, is known for her roles in MTV's Underemployed, Hostel: Part III and Riverdale.

Sarah Habel; From Waitressing To Acting

Pretty, talented and free-spirited American actress Sarah Habel has somewhat appeared in about 30 projects so far. The actress who is known for her role in Underemployed and Hostel III also recently played the role of Geraldine Grundy in the CW's hit series' Riverdale.

With no further ado, let's get to know more about the Michigan native in detail below.

Habel knew what she wanted to pursue in her life since she was a child and thus began acting and taking part in plays since she was an elementary school student. Although she worked in theatres and participated in acting plays, Habel was always shy and nervous. But acting was also the only thing she found solace in to express her. 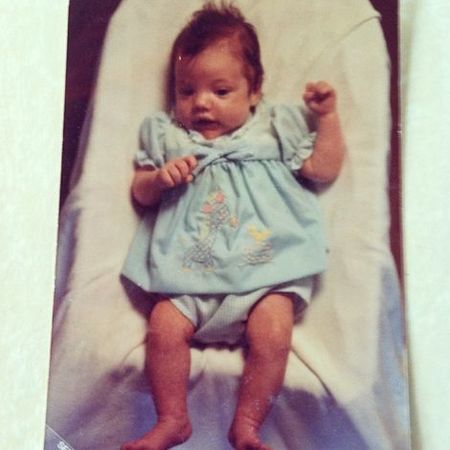 Learning acting was, however, also what taught her being herself was okay, as acting gave her the opportunities to play different roles. But, her shyness and nervousness soon faded after she went to college, as she told her interviewer for Seventeen in 2012.

The Atomica actress also credits waitressing for helping her gain confidence. Before she landed on major roles in acting in Hollywood, Habel made a living to support her financially by working as a waitress. The brunette beauty shares talking to everyone whilst waitressing was a big factor that helped her to get rid of shyness.

Sarah Habel prefers to keep her private affairs as secretive as possible. Matter of fact, she has mastered to keep every single detail of her private affairs under the wrap. The Rush actress, however, is married. But she keeps the identity of her husband with whom he shares a daughter a secret. 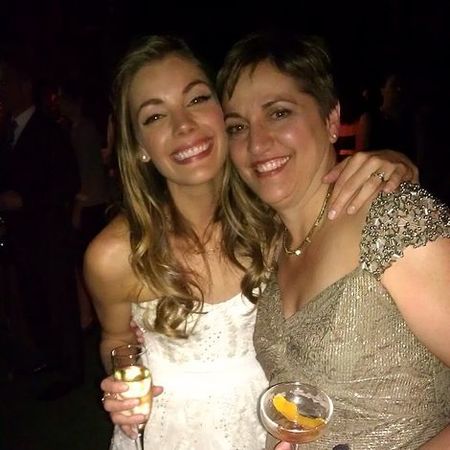 Sarah Habel on her wedding day pictured with her mother. SOURCE: Instagram (sarahhabel)

Habel once shared a picture from her wedding day alongside her mother on Instagram, but not one with her groom, of course. To date, no pictures of the actress and her husband have been publicized yet. Whatsoever, the actress seems super happy to keep her married life on the low.

Habel's Net Worth Details; Earning & Salary Of The Actress

Habel previously worked in theatres in London and New York before she emigrated to Los Angeles where she landed on roles in Hollywood film and tv series. 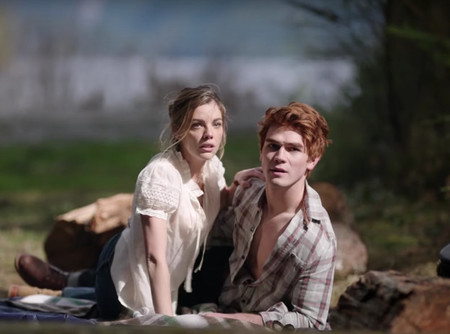 Sarah Habel on the set of Riverdale. SOURCE: E! News

Since debuting in a short film in 2007 called Beginning of Grief, Habel then went on to appear in more other films including The Butterfly Effects 3: Revelations, Whip It, American Virgin, Hostel: Part II, the film series which have amassed more than $32 million in total, Atomica and Night of the Living Dead: Origins 3D.

Besides, Habel also appeared in several tv series including The Beast, The Deep End, CSI: NY, Cold Case, Party Down, Hawaii Five-O, Underemployed, Rush, and Riverdale where she co-starred Cole Sprouse who bags a net worth of $8 million and KJ Apa who is worth to be $2 million.

The income of Habel of yet to be disclosed. The actress in the US, however, can earn anywhere from $500 - $10,000 on the minimum depending on their work experience and the projects.

Some Quick Facts Of Sarah Habel

Sarah Habel who is known for her role in Hostel III and her mysterious husband are parents to a daughter.