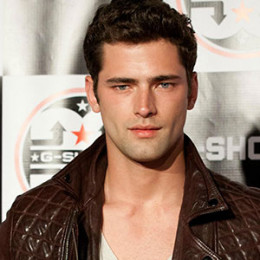 If you are into the glamouring world then certainly Sean O'Pry is not a new name to you. The handsome guy is the most successful supermodel and also the highest paid among the male models of recent times. He has featured in numerous advertising campaigns and editorial for many prestigious bands.

Who Is Sean O'pry's Girlfriend?

Sean O'pry is dating a fitness model, Fernanda Liz for a few months now but it seems like they're romantically linked to one another more than we expected.

Fans or media could rarely watch any moments shared by this lovebirds cause they prefer to keep it within themselves. The male supermodel is engaged to the "Next Model Worldwide" fraternity.

The supermodel with dark piercing eyes wished his beloved girlfriend, "Happy Valentines Fernandaliz thankyou for letting me throw snowballs at you constantly. I Love You" on 15 February 2020.

On the very day, Sean took a snap as well as a romantic dance video with Liz supporting the live music. They celebrated the special day at Mohonk Mountain House in NY, U.S. Assuming the chemistry between two, Sean and Fernanda will soon walk down the aisle too.

Above all, O'Pry is acclaimed for being the boyfriend or love interest of Madonna's "Girl Gone Wild". He's been the lover of Taylor Swift in her song "Blank Space".

Not long ago he was in a relationship with Australian actress Jessica McNamee. 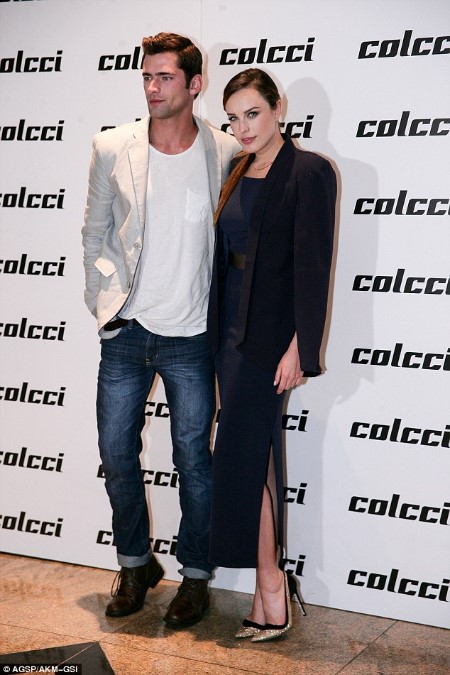 The duo began dating in 2014 after meeting through a mutual friend and kept their relationship away from the public. Though the pair later broke up, there are rumors surrounding that they are still together.

Previously, the handsome model dated a couple of other beautiful ladies. In 2012, he dated Chinese model Ming Xi but it did not last long as they broke up the same year.

Before that, Sean's girlfriend was Diana Moldovan who was a Romanian model. The two were in a relationship form 2009 to 2012. 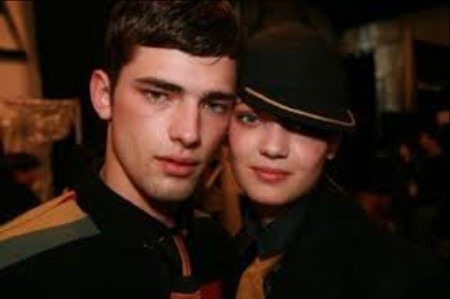 The Calvin Klein model is active on social media and has Instagram, Twitter, and Facebook. On his social media accounts, he shares pictures and videos with his families, friends and his works.

These days Sean is extremely busy with his works but during his off days, he spends time with his family and friends.

How Much Is Sean O'pry's Net Worth?

From his successful modeling career, Sean O'Pry holds a net worth of $8 million, as of 2019. The charming guy has already modeled for several high profile brands such as Calvin Klein, Armani, Vanity Fair,  Ralph Lauren, Gianfranco Ferré, H&M, American Eagle, Versace, Bottega Veneta, and many others.

No wonder, Sean is considered the most successful male supermodel of the 21st century.

The average salary of a Calvin Klein model in the US is $41,300 whereas a model in Armani earns around $47859. However, being the top-earning male model in the world for several years Sean receives a hefty paycheck of at least $1.5 million every year.

Sean O'Pry's Q/A, check out the video below.

Due to his worldwide popularity, the 1.85 m tall model even earns money for advertising various brands form his social media. He makes an estimated $1,999 - $3,332 per promotional posts from his Instagram account.

When 2 guys get coffee with their girls. Featuring @myblackpomeranian and by my brother @pointshootthink

The Blue-eyed hunk holds American nationality and belongs to a mixed ethnical background (Irish and Native American). He grew up with his older brother Chris O'Pry and younger sister Shannon O'Pry. 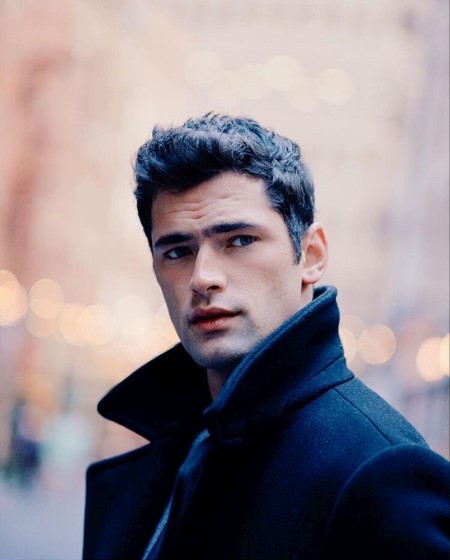 Sean attended North Cobb High School where he played track and field and field, basketball, baseball, and football. Later Nole Marin who is the director at AIM model management found one of O'pry's picture on MySpace. That marked the beginning of Sean's modeling career and since then he is not slowing down.