Sebastian Armesto is a English actor who is known for his work in 'The Tudors', 'Poldark', and 'Pirates of the Caribbean'. Recently he is receiving a lot of praise for his portrayal of King Uther Pendragon in Netflix's 'Cursed'.

Who is Sebastian Armesto's Wife?

It is no surprise fans want to know more about the handsome and insanely talented English actor Sebastian Armesto. People are especially curious to know about the lucky person who has won the heart of this talented actor. 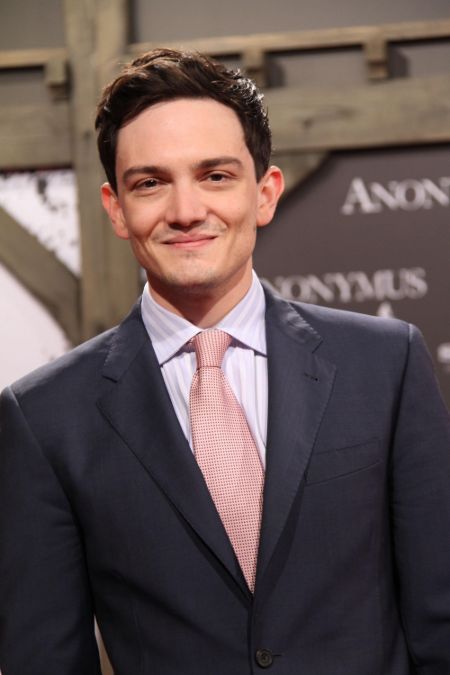 Sebastian Armesto is not active on Instagram. IMAGE SOURCE: The Sun

Sadly, the 38-year-old wants to keep his personal life away from the scrutiny of the public and the media. Hence even after more than two decades of public life, he has kept his lovelife low-key. He has not revealed his partner or romantic interest in the public. Furthermore, to guard his privacy, he is not available on any social media platforms such as Instagram and Facebook.

Because of his secretive nature, it is not known whether Armesto is single or is married and living a happy life with his wife and children.

Armesto has stated that he loves to play drama and does not mind the medium. Hence he has worked regularly on theatre, television, and movies.

On television, the English actor is best known for portraying Charles V, Roman Emperor in the series The Tudors. Infact he used a prosthetic chin for the role of the King of Spain as he suffered from an enlarged lower jaw. 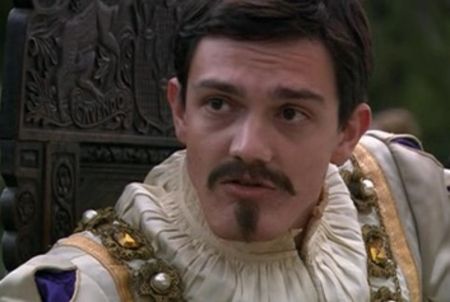 Sebastian Armesto used prosthetic chin for the role of Charles V in The Tudors. IMAGE SOURCE: The Tudors Wiki-Fandom

Besides The Tudors, Armesto has impressed the fans in shows such as Little Dorrit, Harlots, and Poldark. Recently, he showed his amazing acting skills in Netflix's new series Cursed. In the show, he plays the character of King Uther Pendragon and shares the screen with actors such as Devon Terrell, Daniel Sharman, and Lily Newmark.

Armesto has not only part of big shows on television but blockbusters movies as well. In 2011, he played Spanish King Ferdinand VI in film Pirates of the Caribbean: On Stranger Tides and Lieutenant Dopheld Mitaka in Star Wars: The Force Awakens.

Sebastian Armesto boasts a total et Worth of $1.5 million. He earned this fortune not only from his sucessful acting carer but as his work as a director and writer. He is associated with the theatre company Simple 8 and has written and directed several plays for the company. 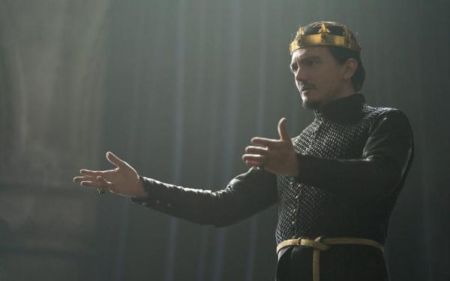