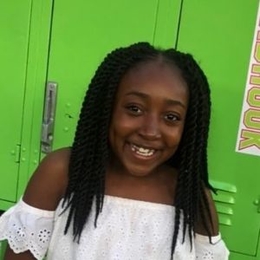 Serenity Reign Brown is an American child actress who is best known for her works on TV series such as Kings, Friendsgiving, and Black Jesus. As for the big screen, she has featured in the movie Kings.

How is Serenity Reign Brown's Personal Life Going on?

Serenity Reign Brown is enjoying her life to the fullest. At the moment, she looks happy and savoring her carefree life.

Alongside her career, the young lady is equally focused on her academics. We wish all the best to her future! 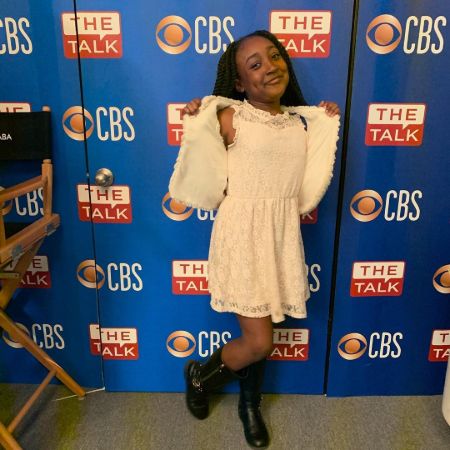 Serenity spends her time hanging out with her friends and family. She posts pictures and videos of her activities on her Instagram account.

Has a Celebrity Sibling

Serenity Reign Brown is not the only celebrity child of her parents. She has an older brother Issac Ryan Brown who is also an actor and singer. Her brother is an incredibly popular actor and known for his works in series' such as "Raven's Home," "Costume Quest," "The Stinky & Dirty Show," and "Puppy Dog Pals." 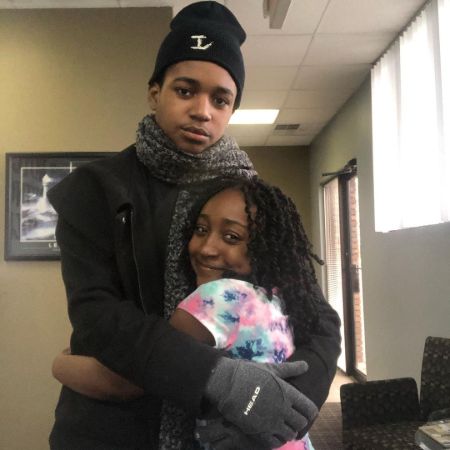 The 11-year-old gets along relatively well along with her sibling. Both of them share pictures on their respective social media account.

The average salary of an actor in the US is $20.18 per hour, and one can earn as much as $58,580 if one remains busy throughout the year. The child celeb should receive a somewhat similar payroll from her work.

It's only been a short time since Serenity stepped foot in the entertainment world. Till now, she has nine acting credits to her name.

Check out the clip of Serenity Reign Brown with her brother Issac Ryan Brown at their film "Kings" Premiere in 2017.

The child star portrayed Peaches in the crime-drama film "Kings." In the movie, she worked alongside her brother Issac and actors like Halle Berry, Daniel Craig, Lamar Johnson, Rachel Hilson, and others.

If you want to read more similar articles and the latest Celebrity News and Biography, be sure to check out Married Wiki!!