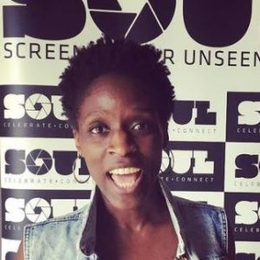 Sharon Duncan-Brewster is a stunningly attractive and charming actress. She is prominent as Maggie Cain in the autumn 2009 Doctor Who Special " The Water of Marks" and 2021 film Dune.

Famous actress Sharon Duncan-Brewster is currently living a single but lavishing life with all the earnings she has made it. Sharon appears to be a private person who keeps her fans in the dark regarding her personal life. 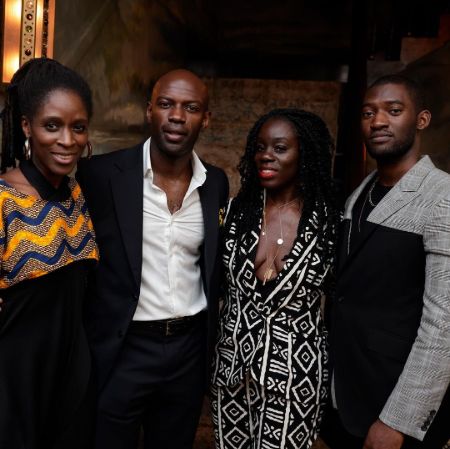 Currently, Sharon is single; however, a strong rumor hit the media that she got hitched in real life. But, it's all the fake speculation to deliver the hot news and gossips for people to get entertained with.

Everything aside, Duncan-Brewster is far from staying away from the relationships for so long. Congratulation to her, and we hope she stays as the lady chooses to live however she wants.

Sharon Duncan-Brewster possesses a net worth of $3 million. Sharon appeared as Crystal Gordon in the four seasons of the ITV prison drama series Bad Girls. Then, she went on to guest star in the Baby Father, Walking Dead, and Holby City.

Check out Sharon Duncan-Brewster on her big moment with Dune.

The 45-year-old star also appeared as Trina Johnson on the BBC Soap series EastEnders from Feb to Sep 2009. Subsequently, Sharon had a recurring role as Holly Jones, club singer on the medical TV Series Body Story, in 1998.

Recently, Duncan-Brewster received worldwide fame for his recently seen in Denis Villeneuve's directed science-fiction epic film Dune. The movie grossed $223.2 million as of Nov 2021 with a budget of $165 million. She shares screen alongside  Zendaya, Rebecca Ferguson, and Jason Momoa. 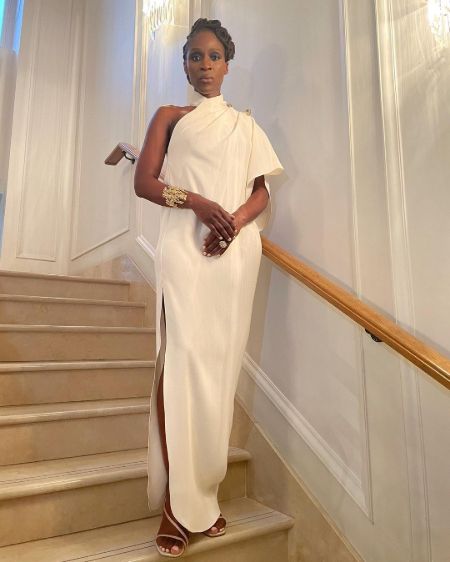 Sharon Duncan-Brewster at the premiere of Dune. SOURCE: Instagram(@shazdb)