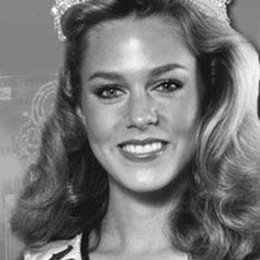 Former Miss Universe and Miss USA, Shawn Weatherly is an American actress. The star rose to fame after portraying the character of glamorous lifeguard Jill Riley in the TV series, Baywatch.

Shawn Weatherly is married in 1994 with Chip Harris, the president of a biotech research company. Henceforth, the couple is inseparable.

The soulmates moreover are the parents of two children, a son Jack Harris and a daughter Jesse Harris. Their daughter was born in 1995 whereas the son in 1998. 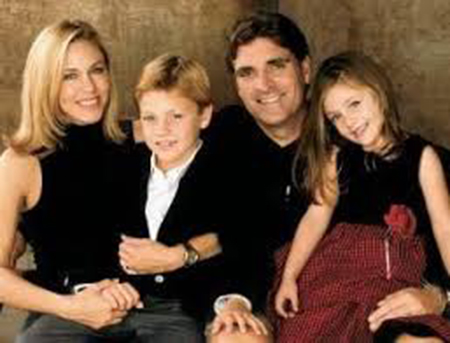 Shawn Weatherly, along with her husband and kids. SOURCE: Famous Fix

Before exchanging the vows with Chip, Shawn was in a relationship with American actor Lee Majors. But the relationship did not last and broke up soon.

Shawn Weatherly holds the net worth of $1 million. She makes the amount from her career as an actress.

Weatherly further worked in several movies which made a good collection at the box office. Some of the films include:

The star after winning the titles of Miss South Carolina and Miss USA preceded Miss Universe. After retiring her crown, she shifted to California and started her career in acting. 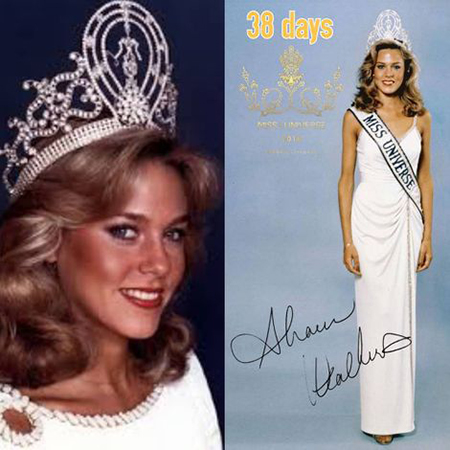 Shawn started working in several movies and TV series, she finally earned the role of Jill Riley in NBC's action-drama series, ''Baywatch.'' She worked in the series with David Hasselhoff, Pamela Anderson, and Gena Lee Nolin. 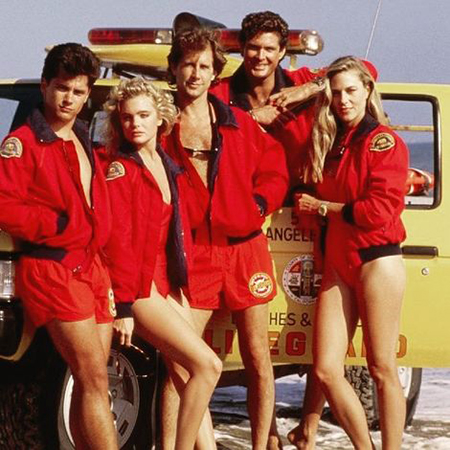 Shawn Weatherly with the cast members of Baywatch. SOURCE: Instagram

Regarding her character Jill, she was one of the most experienced and attractive female lifeguards. Also, her character died in the series after injuries from a shark attack during a rescue.

Some Fascinating Facts About Shawn Weatherly

For your favorite celebrity Bio, Article, and News stick on our page Married Wiki!!!

Shawn Weatherly is married to Chip Harris, a president of a biotech research company in 1994. The couple shares two children together.

Jesse Harris is the only daughter of Shawn Weatherly and Chip Harris. Jesse has a sibling.

Another child of Chip Harris and Shawn Weatherly is Jack Harris. He is the only son of the couple.