Home Article BayWatch star Pamela Anderson Looks Gorgeous in Her 50's, She Might Be Secretly Dating Someone, But Who?

BayWatch star Pamela Anderson Looks Gorgeous in Her 50's, She Might Be Secretly Dating Someone, But Who? 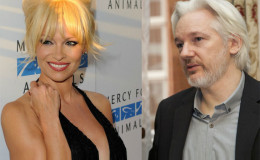 Pamela Anderson has walked a long way in her personal as well as professional life. Facing a number of unsuccessful love life, the mother of two has never been out of the romance.

From a sexy Play Boy Model to one of the established actresses in the industry, Canadian model, reality star and Animal right activist, Pamela Anderson is never off the headlines. Just recently, she spoke out about the ongoing controversy about her son Brandon Lee punching his own father, Motley Crue drummer, Tommy Lee, and the truth might shock us all.

Controversies, aside, the 50-year-old actress has also had a handful of relationships that most of her fans will never forget. After her divorce from actor Rick Salomon, is she secretly dating someone?

Let's find out all the details about the actress in today's section!

Pamela Anderson's Current Life and Relationship Status: What Is She UpTo These Days?

The Raw Justice star has been very busy working with The Pamela Anderson Foundation. The foundation was launched in 2014 with an intention to help environmental issues and protect vulnerable people and animals.

She has also been very active in campaigns raising awareness for organizations like PETA and Mercy For Animals. 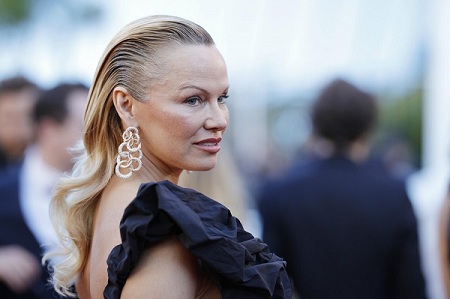 Pamela Anderson Might Be Dating Someone Secretly
Source: Imagine FM

During an interview with Piers Morgan for one of the episodes of Life Stories, she hinted that she enjoyed a romantic relationship with Russian ruler Vladimir Putin. 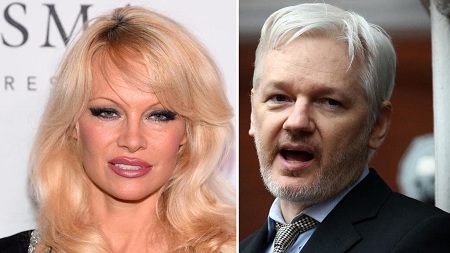 While speaking on Loose Women in February 2018, Piers said:

The Palm: Girl on the Loose diva is rumored to be dating Julian Assange. She publicly spoke about Assange on Good Morning Britain and said,

"I wouldn't call it romance, I already have romance in my life. Can one man do it all?"

When she was forced to clear the difference between 'loving' and being 'in love' with Assange, she explained:

"In love with Julian? I love him, but I have a romantic partner."

Baywatch star  Anderson further hinted that she actually has a love partner but she's yet to reveal the identity of her secret partner. Hence, Pamela Anderson is not single at present.

She married drummer of Mötley Crüe Tommy Lee on 19 February 1995 after knowing each other for just about 96 hours. 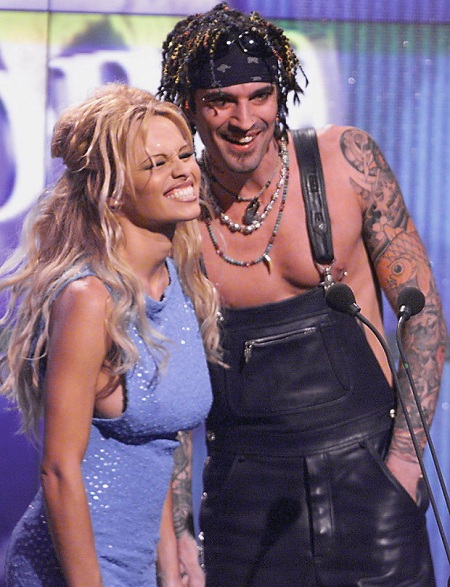 The couple has two sons, Brandon Thomas Lee and Dylan Jagger Lee. The couple who married on a beach with Pamela in a bikini divorced three years later their wedding. 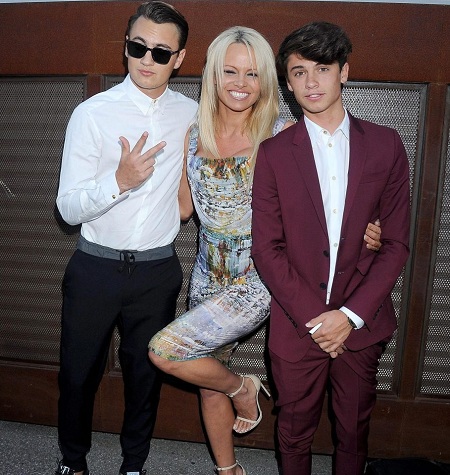 After the divorce, she was engaged to model Marcus Schenkenberg; they broke up in 2001.

Later, she tied the knot with singer Kid Rock in 2006 on a yacht near Saint-Tropez in France. She filed for divorce in November 2006 stating some irreconcilable differences. 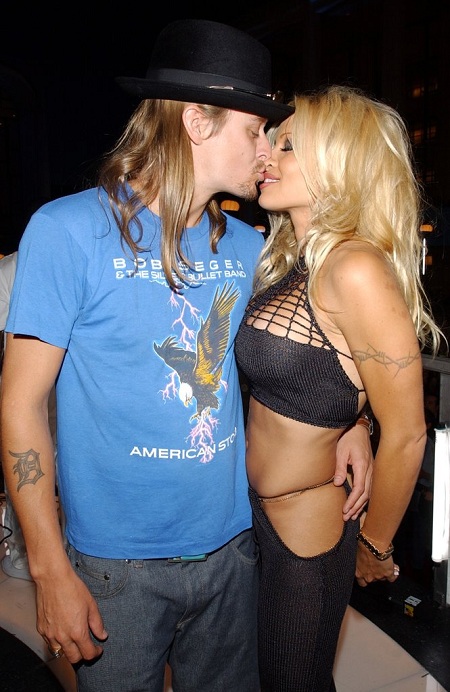 In February 2007, she revealed that she still often had the sexual relationship with Lee even after their divorce. Following this, Anderson secretly married American poker player, Rick Salomon. In her interview on The Ellen DeGeneres Show in September 2007, she stated that she was engaged to producer Rick Salomon. The following year the duo married in an intimate ceremony at The Mirage in February 2008. They remarried on an unexpected date and later got divorced in 2015.

Pamela and Tommy: The Untold Story of the World's Most Infamous Sex Tape

A sex tape of Anderson and Lee on their honeymoon was stolen from their home in 1995. The superstar couple's most intimate moments went viral within seconds. 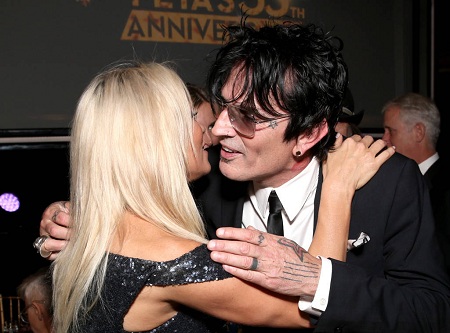 The company began making the sex tape available to the subscribers. Another similar tape involving Anderson and musician Bret Michaels; an abridged version of less than 60 seconds went viral on the internet.

The video first appeared in Penthouse magazine in March 1998. Though the tape was successfully blocked by Michaels, a four-minute tape of Anderson and Michaels is still on the internet. 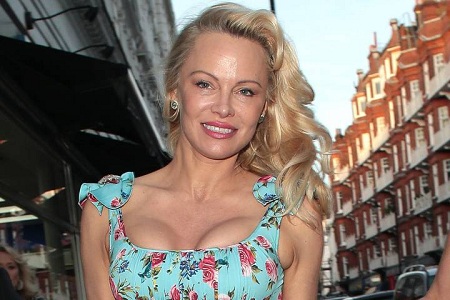