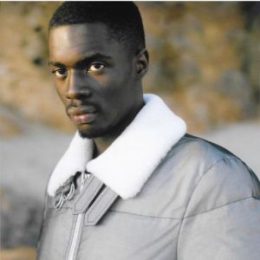 American rapper, songwriter, and model Sheck Wes became famous for his song 'Mo Bamba.' He is a signed to music brands like 'Cactus Jack Records' and 'GOOD Music.' He is also known as a model who modeled with 'Birkenstock.'

Sheck Wes's Personal Life; Is He Dating a Girlfriend?

Sheck Wes is possibly single as of now. The famous rapper is out of any dating relationships and seems focused on his career. Moreover, he is not linked with any girl as of 2019. 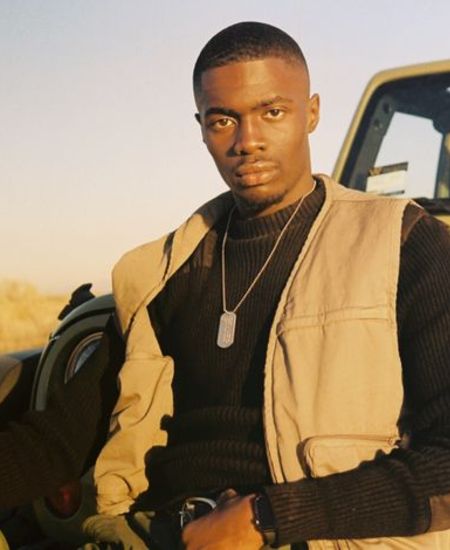 Sheck, besides dated singer Justine Skye. The pair was deeply in love and was together for a couple of years. But unfortunately, the soon seperated regarding their personal issues. 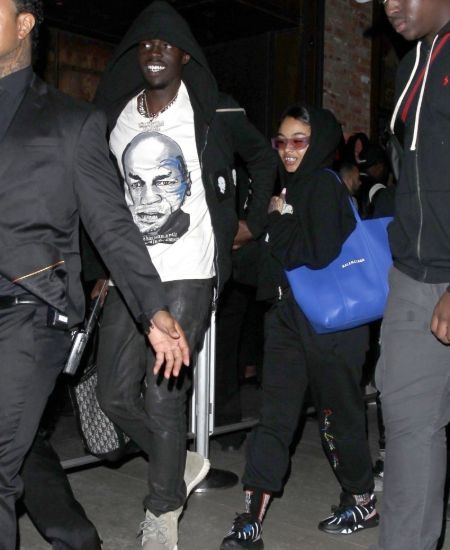 Wes was also rumored for dating Instagram star India Westbrooks recently in April. The pair was supposed for dating when they both were seen together into a popular LA nightclub. But there is no proper evidence about the couple's relationship. What's more, India has been linked with many famous rappers and athletes, including Drake, Chris Brown, and Justin Combs.

On Feb 12 of 2019, Skye accused of stalking and domestic abuse against Wes. She shared a Tweet saying,

Taking a walk with my friends and my man and Sheck Wes (my abuser) and his friends decide to STALK US and attack my friends.. two cars full of niggas while he sat in the car like a bitch. You’re pathetic sheck and you beat women. You hit your girl before me and you’ll do it again

Wes immediately denied for the abuse and replied to her Tweet,

I’ve chosen to remain silent until now out of respect for actual victims of abuse. But I cannot stand by while lies are repeatedly told about me.

I never hit or beat any women and I did not beat up or jump anybody.

What is the Net Worth of Sheck Wes? Know About His Earnings, Salary

Sheck started his music career at the age of 11. The singer as of now is signed to Travis Scott's Cactus Jack Records and Kanye West's GOOD Music record labels. Furthermore, his first studio album is Mudboy whereas his first single is Live Sheck Wes. Until now, he released many songs like Mo Bamba, Do That, Enzo, Wanted, and Chippi Chippi, among others.

As for Wes' modeling career, he modeled for fashion shows with Birkenstock. Besides, he also appeared as a guest star in the songs like No Bystanders, Enzo, Shopping Spree for musicians including Travis Scott, DJ Snake, Lil Pump. 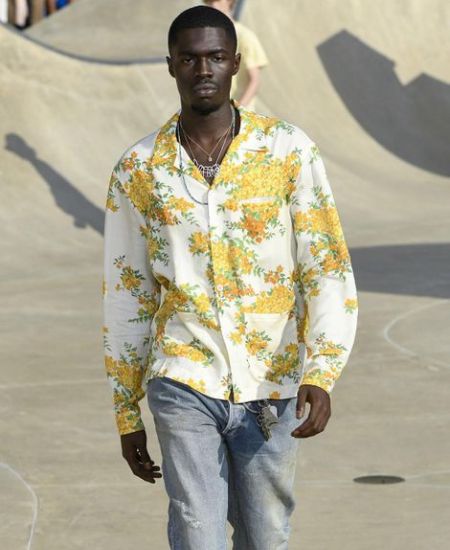