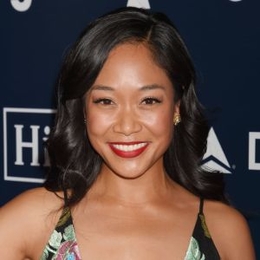 Whether it is performing on-screen or voicing a character off it, Shelby Rabara has made a separate name for herself in the entertainment industry. And with successful series such as 'Steven Universe' and 'Goliath,' it is hard to overlook her talents.

Is Shelby Married? If So, Who Is Her Husband?

The voice actress is a married lady and in a marital relationship with her boyfriend turned husband, Harry Shum Jr. Her partner Harry is an American-Costa Rican actor. 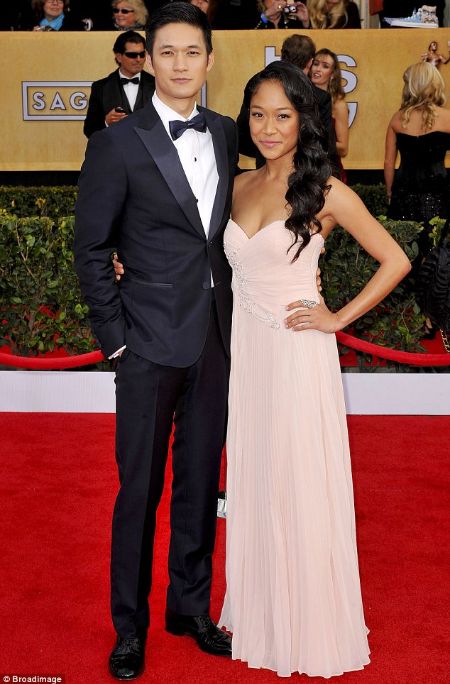 The "Me and My Grandma" star first started dating Harry in 2007. After many years of togetherness and romance, the two became engaged during a vacation in Hawaii in 2013.

Two years later, Shelby tied the knot with her fiance on November 22, 2015. The couple's wedding ceremony took place in Costa Rica, where her "Glee" star spouse was born.

Happy With A Child!

The celebrity duo is blessed with a child from their marriage. On November 2018, her partner announced that they were expecting their first child through his Instagram account. 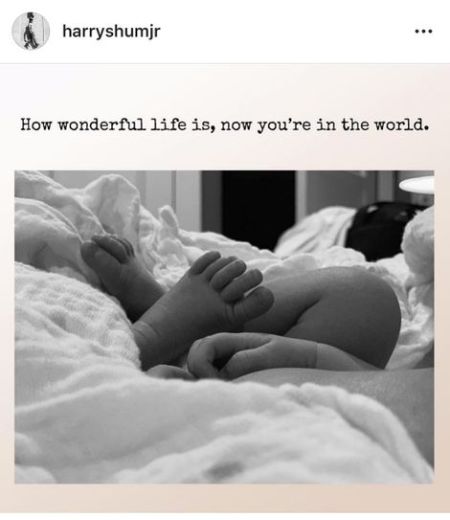 Rabara, subsequently, gave birth to a baby daughter, Xia Shum on March 29, 2019. The Shadowhunters actor shared a picture of their newborn child on his Instagram with a caption:

"How wonderful life is, now you're in the world was written over the picture of the baby's feet and legs."

At present days, the lady is taking a short break from her works to take care of her baby. She seems to be enjoying the role of a mother and along with her companion, is having no compromise for the safety and care of their daughter. 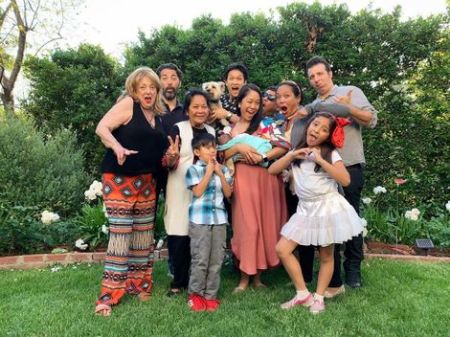 Shelby posts pictures and videos of her activities with her family and close ones on social media.

Shelby has numerous television and voice works in her one and a half-decade years in the entertainment field. Most notably, she is famous for voicing the character of Peridot in the animated series "Steven Universe." Other actors like Zach Callison, Estelle, Michaela Dietz, and Deedee Magno Hall also gave their voices.

Check out the clip of Shelby Rabara voiced the character of Peridot in "Steven Universe"!