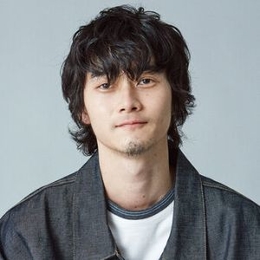 Shuntarou Yanagi is a Japanese actor who plays on both big and small screens. He is most known for his performance on Tokyo Ghoul, Oh My Jump: Shonen Jump ga chikyu wo sukuu, Itsuka Tiffany de Choshoku wo, and Sugarless. Recently, he starred in Netflix's hit mini-series, Alice in Borderland which was well-received among viewers worldwide.

Is Shuntarou Yanagi Dating Anyone? How is His Personal Life Going on?

Shuntarou Yanagi does not have any rumors of dating or having a fling with anyone. What's more, he does not seem to have past love affairs too, which is not common among celebrities. 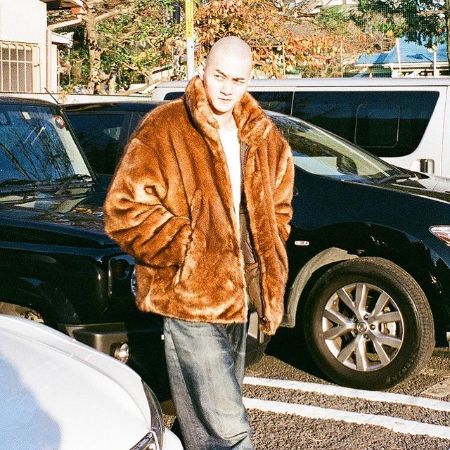 The 29-year-old might be at a ripe age to get hitched, but it looks like he is taking his time. He looks concentrated on his profession than any other things. 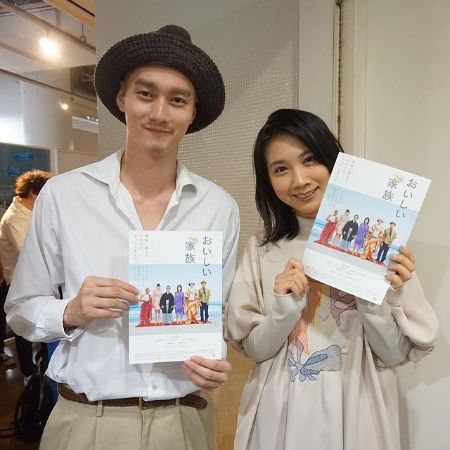 Usually, the "Tokyo Ghoul" star seems occupied with his busy shooting schedule these days. In his free time, he likes to spend time with his close ones. Yanagi is active on social media and has Instagram, Twitter, and Facebook accounts. On it, he shares pictures of his works and other activities.

Furthermore, as a well-known celebrity, he has endorsement deals with various brands and companies. He should receive decent money through such agreements.

Not long ago, Shuntarou Yanagi got cast in the Netflix Japanese manga adaptation "Alice in Borderland." The sci-fi suspense-thriller drama series is based on the manga of the same name written and illustrated by Japanese writer Haro Aso.

The mini-series follows the story of a young video-game obsessed man living a carefree life roaming around here and there with his friends. One day, he finds himself in a strange emptied-out Tokyo, which compelled them to compete in a survival game of life and death to survive.

Check out the trailer of the Netflix mini-series Alice in Borderland!

If you want to read more similar articles like News and Biography, visit our website Married Wiki!!