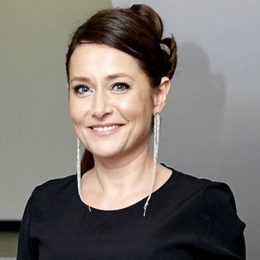 Three times Zulu Award-winning actress, Sidse Babett Knudsen gained fame after her portrayal in the improvisational comedy Let's Get Lost. It was her big-screen debut, and for her role as Julie, she won two awards, including the Robert and Bodil awards for Best Actress.

Who Is Her Child's Father?

Multiple awards winning actress Sidse Babett Knudsen is famous among people because of her flawless portrayals on the screen. Any man will fall for her and like to date her. The gorgeous actress is able to stay in the hearts of several people. 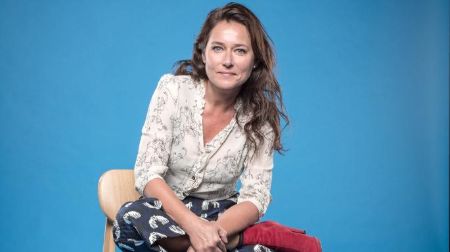 Even though Borgen star is famous among people because of her outstanding performance on the screen, she mostly remains tight-lipped whenever the matter comes to her personal life. Most often, Knudsen keeps the details of her relationship under the radar. Furthermore, she never says anything about her affairs in public.

Nevertheless, it is known that the 5 feet 6 inches tall actress is the mother of a child. She has a 14 years old son Louis Ray Knudsen born in 2005. Although people know that she has a kid, Knudsen never revealed the identity of her son's father. To date, she hasn't even said a single word about her partner. 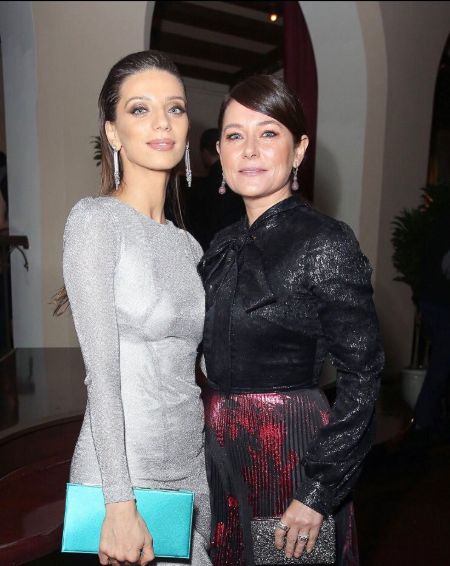 Because of her secretive nature, it is difficult to know whether she is already married or not. Further, it is yet to know that if the actress is living together with her lover or not. Besides, Westworld cast never make a public appearance with any guy or share pictures on her social accounts. Also, there are no rumors about her affairs with any lad.

When Sidse is asked about her partner in interviews, she responds;

“Why would I tell you? I don’t see the logic in anyone knowing that about me. For whose sake? Nobody wins. You can ask me, but I won’t answer.”

Moreover, once she replied, an interviewer saying, "You can ask me, but I won’t answer." 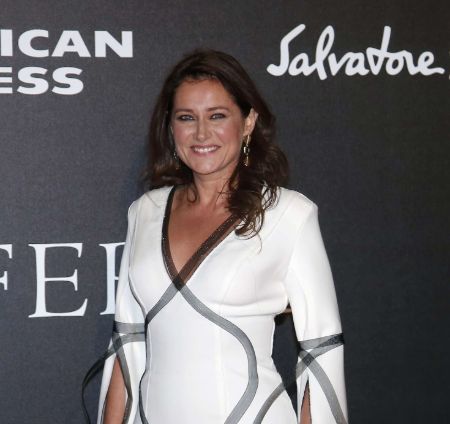 Thus, until and unless she does not reveal the fact herself to the public, we can not confirm her to be already married or dating someone. Hope, Knudsen will soon reveal the truth to the media.

Have you ever watched the series, Borgen? If yes, then you probably know the character, Birgitte Nyborg, the sophisticated Danish Prime Minister Philip Christensen's wife, played by Sidse Babett Knudsen. She appeared in the regular series from 2010-2013. 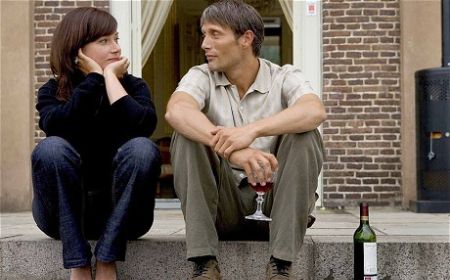 Initially, Nyborg appeared as a leader of the centrist Moderate Party and a key leader in the coalition government. And later, she became the Prime Minister. However, after she got the position, the conflict began to arise with opposition political parties, which affected both of her personal as well as professional life. 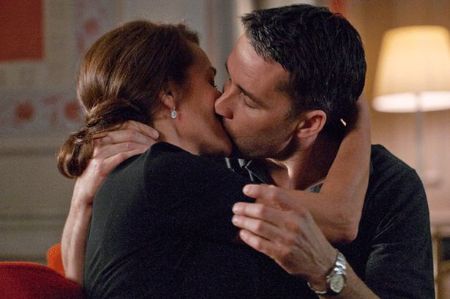 Because of Nyborg's busy career schedule, her on-screen husband Philip gets tired, and her daughter Laura, likewise, gets depressed. Later, Birgitte breaks the bond with her spouse and child and begins to date the British architect, Jeremy Walsh.

How Much Is Sidse Babett Knudsen Worth?

Sidse Babett Knudsen is a wealthy actress and holds a net worth of $5 million. She summons an impressive amount of money from her over two-decade-long career in the entertainment industry. Likewise, Knudsen receives an average annual salary of an actor in the united states, i.e., around $56423.

The multiple-awards winning actress appeared in Westworld from 2016-2018. She portrayed the role of Theresa Cullen alongside Evan Rachel Wood, Thandie Newton, James Marsden, Tessa Thompson, and so on. Further, Sidse played in other hit series like Borgen, The Simpsons, etc.

In 2016, Knudsen had a role in the film Inferno budgeted $75 million. The movie became a commercial success earning $220 million on the box office worldwide.

Stay in touch with Marriedwiki for more Biographies.

Louis Ray Knudsen is the son of a Danish actress Sidse Babett Knudsen.