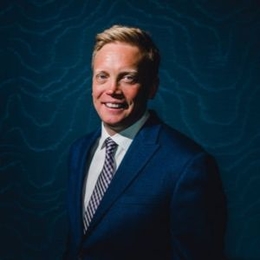 Simon Lythgoe is a Emmy nominated TV producer and showrunner. His most notable work includes producing six seasons of 'American Idol' and three seasons of 'So You Think You Can Dance.'

Simon Lythgoe is Twice Divorced; Know about His Ex-Wives and Children

Executive Producer Simon Lythgoe has not been so lucky in marriages as he is with producing shows. Some of his shows have runned successfully for more than a decade, but sadly none of his marriages has lasted long.

Lythgoe's first marriage was with a Australian woman named Fiona Lazaredes. The couple tied the Knot on 3 January 1999 and became parents to three children named Kyan David Anthony Lythgoe, Tighe Jamie George Lythgoe, and Dominie Antonia Lythgoe. Sadly the marriage did not last long, and the pair divorced in 2004. 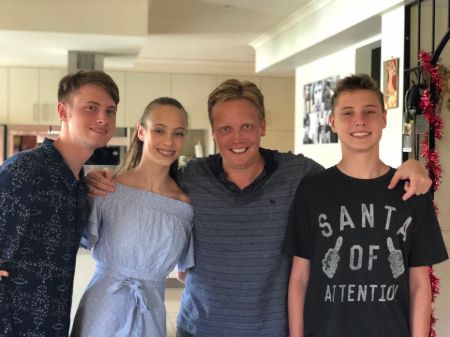 After the divorce, the children lived with their mother in Australia; however, Lythgoe often meets them. He has shared multiple pictures of them on his Facebook.

Four years after divorce from his first wife, Lythgoe tried his hand in marriage once again. This time with Tifanie A. White, a makeup artist on American Idol and So You Think You Can Dance. Sadly, this marriage also did not last long. It is not clear if he has any children from his second wife.

Simon Lythgoe is Engaged to his Long-Time Girlfriend

Despite two failed marriages, Lythgoe has not lost all hope in marriage. He is currently engaged to Raya Claire. 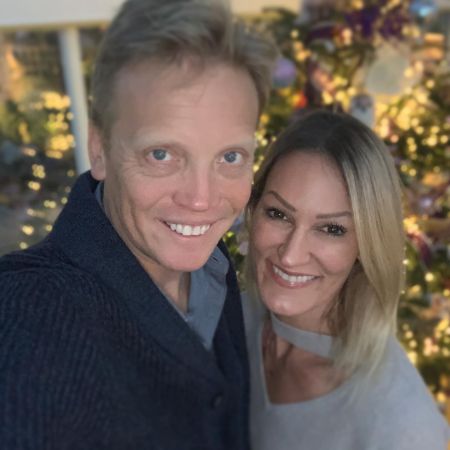 He proposed his then-girlfriend- now-fiancee on March 1, 2019. As of now, there is no news on the wedding date.

Simon Lythgoe's Net Worth is in Millions

Lythgoe is one of the most sucessful television producers and showrunner, especially when it comes to reality shows. He has produced some of the biggest reality TV shows in the UK, the USA, and Australia. Lythgoe's journey as a producer started from his home country of England. At a tender age of fifteen, he served as a stage-hand and later a Assistant Sage Manager in a local theatre.

After completing studies, the Felsted Boarding School alum transitioned to television and worked as a Assistant Floor Manager and a senior runner on various shows, including Late Show with David Latterman and The Royal Variety Performance. 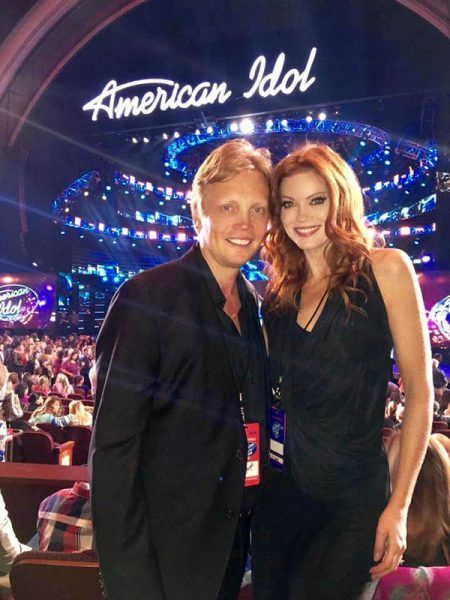 In the early nineties, Lythgoe moved to Australia and worked for the Seven Network. While there, he worked on several shows and events, including the People's Choice Awards and the Sydney 2000 Olympic. However, his life changed when he successfully conducted the second and three-season of a reality show Popstars.

Seeing the sucess of Popstars in Australia, he asked his father, Nigel Lythgoe, who is also a television executive, to bring the show to Britain. The show gained similar sucess in the Uk, and later the format of the show was sold to the US as American Idol.

In the early 2000s, he moved to Hollywood to produce the show American Idol. After its success, he also produced another popular show, So You Think You Can Dance. With two top-rated shows under his resume, he became a hotshot in Hollywood and started getting offers to work in various programs and events. 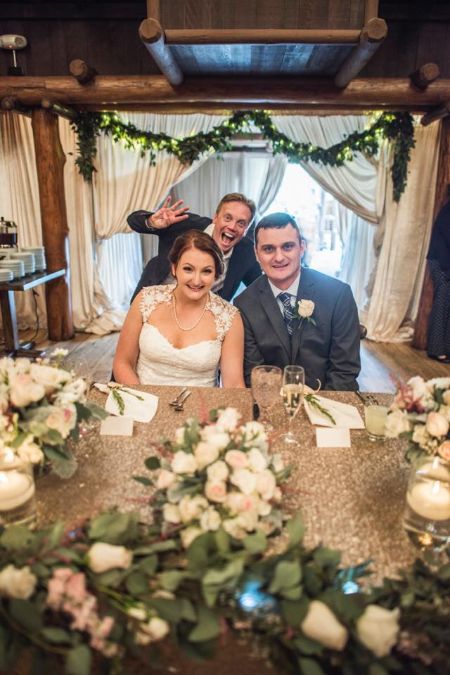 In 2010, he started his own company called Legacy Productions and started producing under its banner. As of now, it has produced successful shows such as Decorating Disney and Disney's Fairy Tale Weddings. Also, in 2020, the company announced its partnership with John Legend for a new show.

With all this success, it is not surprising that his Net Worth as of 2022 is estimated to be around $70 million.

Second Marriage with Tifanie A. White

Tifanie A. White is the second wife of Simon Lythgoe. She worked as a makeup artist on American Idol and So You Think You Can Dance.

Kyan David Anthony Lythgoe is the first child of Simon Lythgoe and his first wife Fiona Lazaredes. He has two siblings.

Tighe Jamie George Lythgoe is the son of Simon Lythgoe and grandson of Nigel Lythgoe and Bonnie Lythgoe.

Dominie Antonia Lythgoe is the daughter of Simon Lythgoe and niece of Kris Lythgoe.