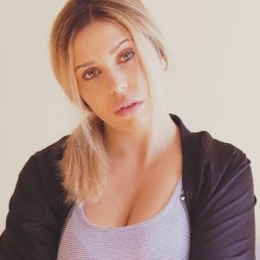 Simona Shyne is an American actress and writer who gained fame from her realistic lead role in the movies like Slasher Party and Don't Trust Strangers.

The emerging actress Simona Shyne came to the limelight after her roles in "Slasher Party" and "Don't Trust Strangers." But her fans also wonder whether the gorgeous lady is taken or not? 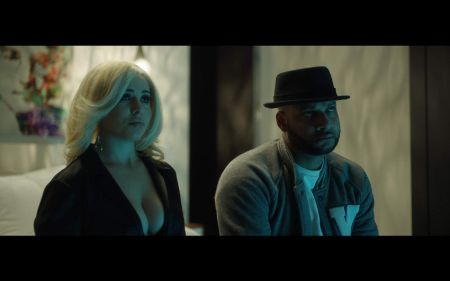 Well, Simona never revealed her potent partner anywhere on social media. Therefore, Simona appears to be reportedly single and doesn't have a boyfriend. But whoever wins this beautiful girl's heart will be one lucky guy for sure.

Nonetheless, the stunning beauty seems to be more focused on her acting career than a serious relationship.  As for now, Shynes lives a sound life together with her family & likes to spend quality time with friends.

The gorgeous Simona Shyne debuted in Hollywood with the crime genre movie Don't Trust Stranger 2017. In the movie, she played a lead role opposite the actor Johannes Bartl.

Later on, in 2019, the actress appeared in the horror film Slasher Party directed by Tony Villalobos. There, Shyne shared the spotlight with celebrities like Vitaly Zdorovetskiy, Antonio Ramos, and Timothy DeLaGhetto. But, the movie failed to win the audience's heart and only achieved 3.6 out of 10 stars on IMDB.

All in all, the 1.6m tall Simona Shyne, who played a lead role in multiple films, has summoned a considerable net worth of no less than $500,000. With such a decent bank balance & developing career, Simona doesn't need to worry about financial strains.