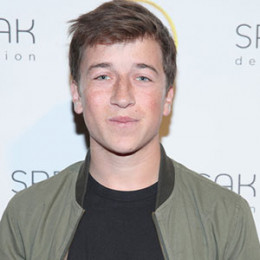 The American actor Skyler Gisondo renowned for his works in hit movies like Night at the Museum: Secret of the Tomb. He also appeared in numerous T.V series in short span of his acting career. Moreover, the Three Stooges actor currently stars in the Netflix series Santa Clarita Diet.

Skyler Gisondo is in a love affair with his girlfriend, Ari Haagen. They first appeared as a rumored couple after attending the Malibu fair in early September 2018. 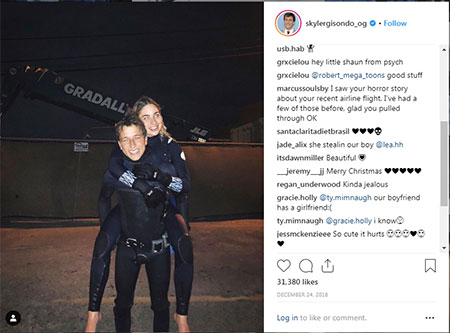 Since then the lovey-dovey pair seems close about their relationship. The Hard Shell actor frequently shares their pictures on his Instagram account.

In 2014, rumors arose that Skyler Gisondo was a Gay but later he was seen with his then-girlfriend, Hillary Levin. Their love affairs shut several mouths and even Gisondo said, gay rumors were just a blatant hoax.

While filming Night at the Museum and during his senior year at the Vancouver high school, Gisondo asked Ben Stiller and Robin Williams to help him film a "prom proposal". The young actor formally asking Levine for prom.

Check out the video of Skyler Gisondo's Prom Proposal!

Together they filmed about three-minute comedy routine with Crystal the Monkey. The hard work became fruitful as Hillary accepted the proposal.

The Time Freak actor is active on social media like Instagram and Twitter as well. He regularly posts pictures and videos of himself with his family and friends and also his works on his social media.

What Is Skyler Gisondo's Net Worth?

As of 2019, Skyler Gisondo boasts a solid net worth of $3 million. He accumulated his net worth from his successful career as an actor.

In 2014, Gisondo starred in the movie Night at the Museum: Secret of the Tomb. The movie was made under the budget of $127 million which grossed over $363 million worldwide. Likewise, his movie Vacation collected a box office collection of $105 million against the budget of $31 million.

Gisondo was born on July 22, 1996, in Palm Beach County, Florida, United States. He is the son of mother Stacey Gisondo and father Ron Gisondo. Moreover, both his parents are ocean engineers.

The Halloween star's last name comes from his Italian paternal grandfather. Furthermore, his other three grandparents were Jewish. 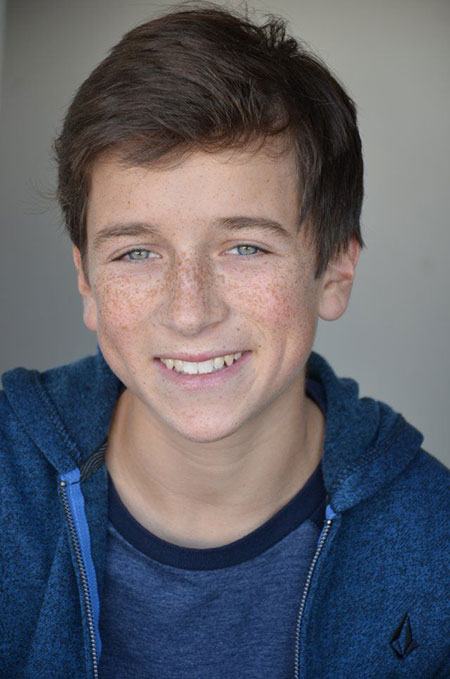 Gisondo started his acting career at the age of 7. After he began working frequently, he was homeschooled for several years.

He went to Milken Community High School in Los Angeles and graduated in 2014. Although he attended the University of Southern California's film school in 2015, he later took time off to act. But he stated that he plans to complete his education.

Besides, Skyler stands 5 feet inches tall. His eyes are gray and hair color is dark brown. As of 2019, the Psych actor is 22 years old.