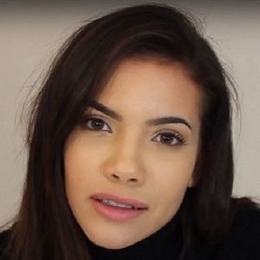 Sohvi Rodriguez is one of the few celebrities who gained attention after working in only a couple of projects. She started her career in 2018 with the show the "Animal Kingdom." Her acting was beloved by fans and soon she started getting other opportunities. In 2019, she was seen in the show "Crazy Bitches."

Is Mia Trujillo of the "Animal Kingdom," Sohvi Rodriguez Dating Anyone?

Sohvi Rodriguez is currently in a relationship with musician Hudson Thames. The young couple is pretty open about their relationship status and openly share pictures online.

The pair furthermore is also seen attending public events together. They came hand in hand at the 9th Annual Variety Charity Poker & Casino Night. Similarly, they were looking cozy at the Ronald McDonald House Los Angeles Give Easy Benefit. 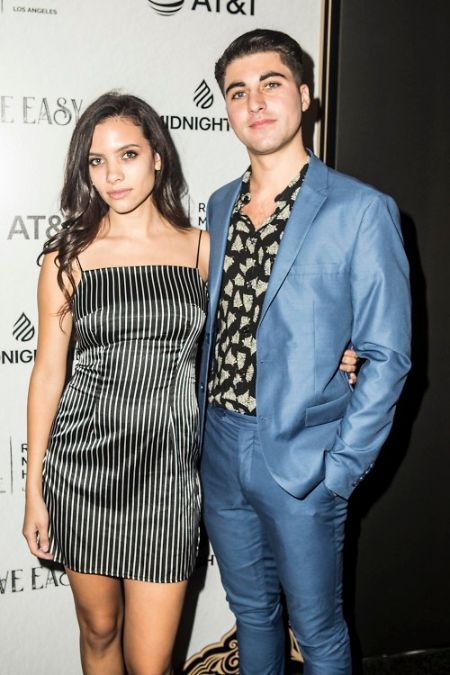 Sohvi Rodriguez with boyfriend Hudson Thames at an event. SOURCE: Guest of a Guest

Sohvi and her boyfriend look very comfortable in each other's company, so many might get the illusion that they are dating for a long time. However, that is not the case. They started seeing each other, not a long time ago. All their photos are from 2019.

Though the pair started dating recently, let's hope the love between Sohvi and her partner remains the same in the future as well.

As of August 2021, actress Sohvi Rodriguez and the handsome Hudson Thames have parted ways. The former couple kept their split hush and deleted all their pictures from social media.

Not to mention, Sohvi also deleted her presence from social media and her fans can no longer follow the actress for updates. It looks like Rodriguez prefers to stay low-key about her personal whereabouts. Hopefully, she will be back soon.

The Up and Coming Actress Sohvi Rodriguez Not In Social Media?

It is a very odd behavior given the fact many rising stars want to make a connection with fans through their social media accounts. Also, nowadays, social media is a big platform for promotion, so it is quite a surprise that a rising star is not using a free medium for promoting her work. 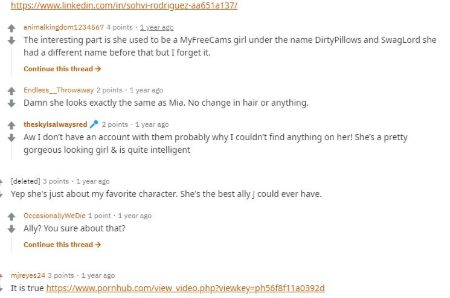 Well, many fans claim that Rodriguez is avoiding social media because of the nasty comments she expects because of her past life. Many users in Reddit have stated that she has worked as a MyFreeCams girl under the name DirtyPillows and SwagLord.

Sohvi Rodriguez holds an overall net-worth of $500,000. There is no doubt there are many fans who are surprised by her wealth. Well, many people are thinking, how can a new actor earn so much money? Well, Sohvi is not only a actress but also a co-owner of a restaurant and a real estate agent as well. 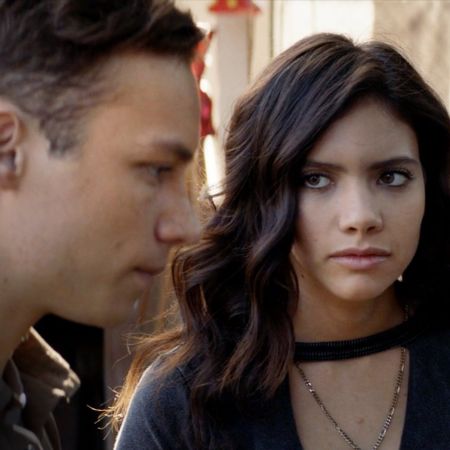 Sohvi is most recognized as a actress. She debuted in 2018 in the third season of "Animal Kingdom." She played the character of Mia Trujillo and shared the screen with actors such as Ellen Barkin, Shawn Hatosy, and Molly Gordon. She reprised her role in season four of the show as well. She was last seen in the TV series "Crazy Bitches" in the part of Stacey.

Though Sohvi has made a name for herself in Hollywood, she still works as a real estate agent. She is affiliated with Commercial Brokers International in Los Angeles, California. She is working for them from January 2017, well before she started her acting career. 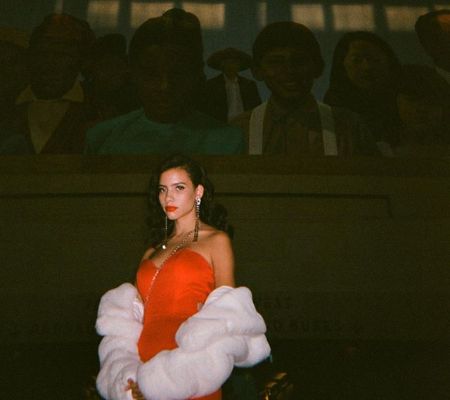 Before working in California, the actress worked as a Real Estate Agent at Quintessentially Estates in London, United Kingdom. She worked primarily in the Camden, Kensington and Notting Hill neighborhoods of London. During her time in the UK, she specialized in property search and analysis studies of commercial properties.

As soon as Rodriguez started college, she started investing in the company, Nicarao. It looks like the investment was a sucess since she is still pouring money on that company.