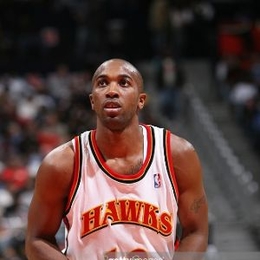 Speedy Claxton was one of the exciting players to watch in the basketball court in early 2000. Playing for NBA teams like Philadelphia 76ers, San Antonio Spurs, Golden State Warriors, New Orleans Hornets, Atlanta Hawks, he left a lasting impression on the basketball fanatics, especially during his time in San Antonio Spurs where he won the 2003 NBA championship.

The former basketball player is in lovey-dovey with his charming girlfriend. The mysterious lady with whom he shares pictures on social media goes by the user name glamouramber on her Instagram is a fashion designer by profession. 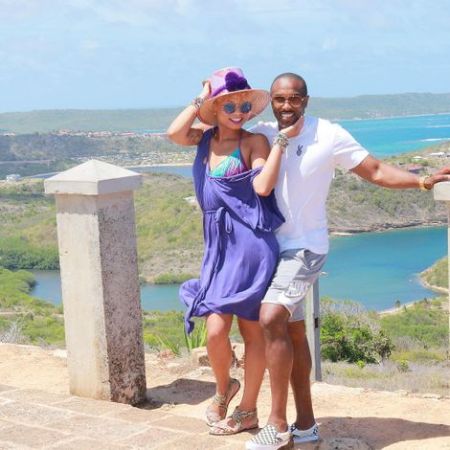 The two came out as lovebirds in 2017 and are together ever since. With no controversies surrounding their relationship, they seem happy with each other.

Already Married Before And Father of Two Kids

The former Philadelphia 76ers player was in wedlock with reality series "Basketball Wives" star Meeka Claxton. The duo tied the knot in the presence of their close ones in 2006.

The celebrity pair lived a normal married life for over eight years and share two daughters, Aniya Claxton and London Claxton. Unfortunately, due to several disputes, they parted ways in early 2014.

After separating from her husband, Meeka filed for the divorce in New York Court, but the divorce procedure did not go well. The reality star demanded her estranged partner pay for temporary alimony and child support until the divorce became official. 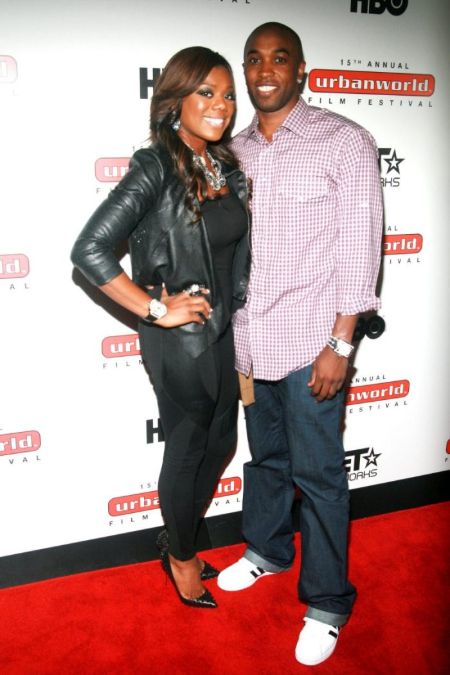 Although the Judge announced the temporary support for Meeka, Speedy immediately protested and pleaded to the judge to reconsider the decision.

In 2016, the retired athlete filed a lawsuit against his ex-wife for contempt of the court order. After a few years of much hassle, Speedy and Meeka officially divorced on June 14, 2017.

Net Worth and Career Earnings

From his successful basketball career, which lasted a decade, he made massive wealth. As of 2019, he boasts a net worth of $29.5 million. In contrast, another former Philadelphia 76ers player Allen Iverson holds a net worth of $1 million.

In his rookie year in 2000, he signed a four-year contract with Philadelphia 76ers worth $4.68 million. Three years later, Golden State Warriors signed him, and he agreed to a three-year contract worth $10 million.

Check out the clip of Speedy Claxton playing in the NBA!

Keep in touch with us at Married Wiki for more celebrity News and Biography!!!

Speedy Claxton was in a matrimonial relationship with Meeka Claxton. Meeka is an American reality star and a businesswoman.