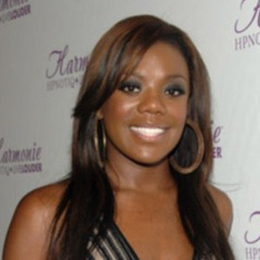 It really is saddening how you can sometimes grow distanced from the person with whom you spent nearly sixteen years of your life. And, such is the story of tv personality Meeka Claxton.

Meeka Claxton, a businesswoman and reality star known for her appearance in the third season of Basketball Wives was previously married to her former husband and college sweetheart, Craig Elliot "Speedy" Claxton, a retired NBA champ turned coach.

Meeka and her relationship with Craig was one of a kind. Matter of fact, they were already together for a whopping of eight years since they first laid their eyes on each other at the Hofstra University before they took their relationship to the next level in 2006 in an intimate wedding ceremony. 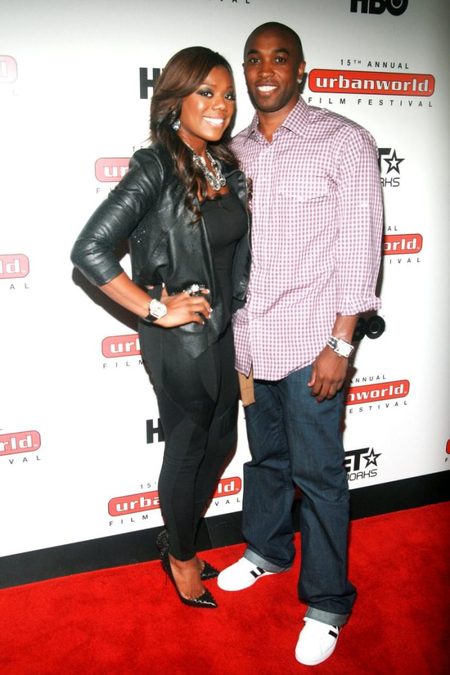 Unfortunately, once an inseparable couple who couldn't imagine their life without each other had to face challenges with their marriage, which they failed at. But accepting the inevitable, Meeka and Craig decided it was best they part their ways legally whilst both of them still remain friends with mutual respect to look after their children.

It was Meeka who filed documents for divorce after roughly five months since claiming their separation. Their divorce was finalized in 2017 after battling in courts for years. 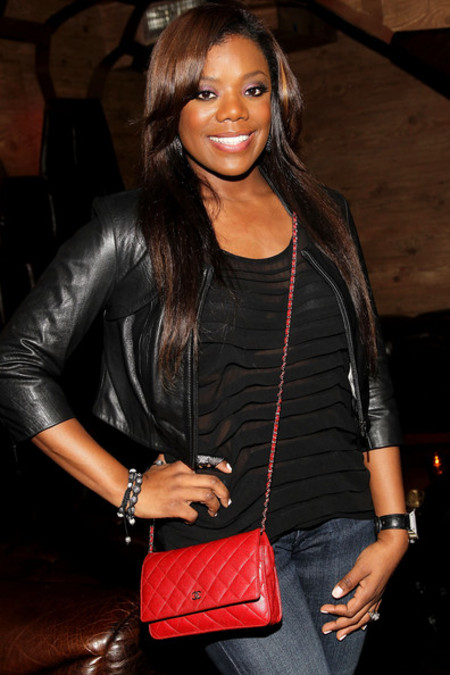 Their relationship, moreover, became abruptly on the verge of its endpoint when they constantly fought all the time. Amidst all the child support battle, other scandals near their divorce also involved the ones where Craig lost his New York home for failing to fulfill the $540k mortgage loan and the accusation he made on his estranged wife on the court for violating certain divorce rules.

Other than that, Meeka was also arrested on the charge of DWI the same year they divorced as the court also ruled she needed to give up her 2008 Range Rover she drove. More precisely, the sad news on their split was announced by Meeka herself on Pynk Magazine in an article called "My Next Chapter."

The former Basketball Ex-Wives, however, respectfully still wrote the importance of her family in her life and that she still loves his husband and daughters more than anything. 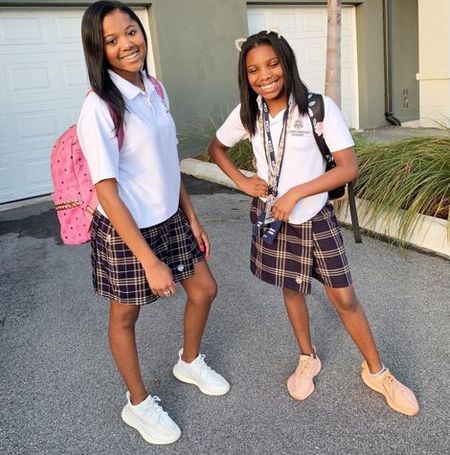 And throughout the sixteen years of their life as a partner, Meeka and Craig raised two beautiful daughters; Aniya Claxton and London Claxton. Whilst elder child Aniya was born five years prior to the couple's wedding, on 15th June 2015, the two welcomed their younger one in 2008.

Net Worth Of Claxton

Meeka left Basketball Wives the same (third) season she made her appearance through in 2011 after she was physically attacked by fellow co-stars Tami Roman when they were filming in Italy. The scenes were televised on VH1.

Since her departure, the founder of a real estate company called Allure Realty Group now runs her own business including Pynk Magazine and Elite Magazine. As a talk host, she also operates a podcast called MacandMeeka Live alongside Bryant McKinnie.

Previously, during her marriage with Speedy, the duo also founded a business called Claxton INC which launched many product lines including Claxton Production and clothes and accessories called Privilege.

The winner of "Cambridge Who's Who" is estimated to possess a net worth of roughly $2 million.