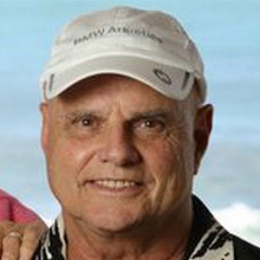 Honolulu, Hawaii based firefighter, Stan Cadwallader rose to fame after his official announcement of the same-sex marriage with Hollywood actor and comedian Jim Nabors in 2013. The couple dated for more than four decades and is an example for all the new lovebirds.

As same-sex marriage became legal in Washington in 2012, Stan Cadwallader traveled all the way to Washington and tied a knot to Jim Nabors on 13 Jan 2013 at the Fairmount Olympic Hotel in Seattle. 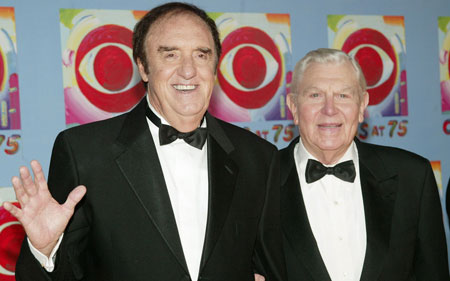 Cadwallader was 64 years old and Jim was 82 years old at the time of their wedding. The ceremony was conducted privately with the presence of a few friends.

After marriage, during a phone interview with Hawaii News the late actor, Jim told that the couple had been together for 38 years. They met each other way back in 1975, at the time Stan was still working as a firefighter.

Later on, He started working for Jim and developed a good relationship. However, they kept their relationship secret into the public because of same-sex marriage was offended in the states at that time. 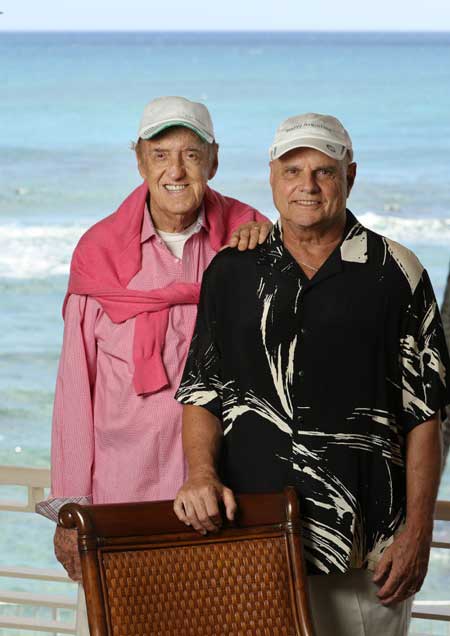 Jim Nabors and Stan Cadwallader on their holidays.
SOURCE: Pinterest

Cadwallader's happy moment didn't last long enough, even though they set an example for a new lovebird and gay community being in a relationship for more than four decades. Sadly, Stan faced a huge loss after the death of his beloved partner Jim Nabors on 30th November 2017.

What is Stan Cadwallader Up To Now?

Stan Cadwallader, 71-year-old Hawaiian born firefighter is possibly single at present. The businessman isn't romantically involved with any men or same-sex person following the demise of his American comedian partner.

The aqua-blue eyed star might have swayed thousands of females heart amid his 20s and 30s even if he wasn't born that way. Probably the reason behind Stan not to see with anyone is he lost the true love of his life whom he waited for years to spent living together.

What is Stan Cadwallader's Net Worth?

Stan Cadwallader definitely earns a good fortune as a firefighter. while an average salary for full-time American firefighter is $44,388 while the firefighter can earn widely from $23,700 to $81,110. So Stan holds an estimated net worth of not less than $500,000.

Cadwallader's net worth is still disclosed, however. his partner Jim had a huge net worth of $15 million. Definitely, Stan had a huge chunk from Nabors Fortune after his death.

Stan Cadwallader's is one of those celebrity partners who prefer to live personal life low key. There are few things that are been out like Stan about was born in 1948 at Honolulu, Hawaii, US. He holds a white ethnicity/race with American nationality. 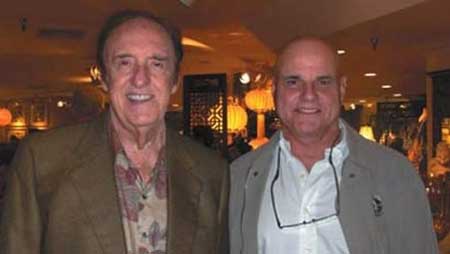 Stan completed his high school and spent his early days in Hawaii. he was a firefighter by profession and he also worked as a business associate with Jim Nabors after they met.

Later on, Cadwallader and Jim start to develop their relationship. they were engaged for more than four decades.

Jim Nabors is a Hollywood actor, comedian, and singer. Jim and Stan got same-sex married on 15th Jan 2013 at Fairmont Olympic Hotel, Seattle.