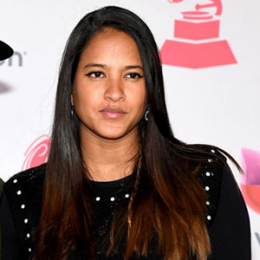 The 39 years old Helen Lasichanh is a popular model and fashion designer who came to limelight after marrying the singing sensation, Pharrell Williams. She is also popularly recognized for her fashion dexterity and hairstyles. Besides that, the model also awarded with the ‘Florida Sun Conference Player of the year award in 2001’.

Helen Lasichanh is happily married to Pharrell Williams, a popular producer, and musician since 2013. The duo first met at a dinner party and Pharrell instantly fallen in love with her. 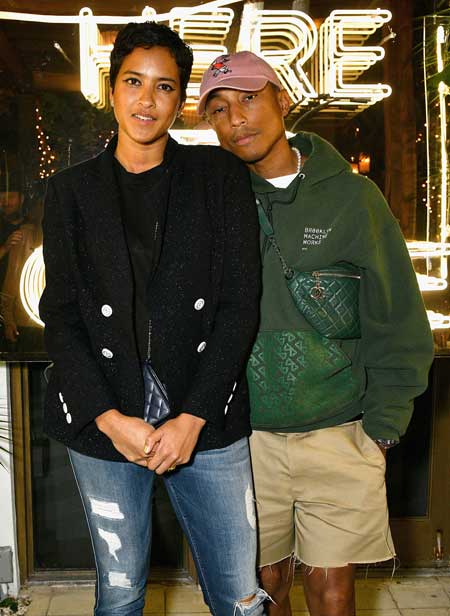 Afterward, the couple started dating and finally exchanged a vow on October 12, 2013, at the Kampong, National Tropical Botanical Garden in Coconut Grove, Florida. The wedding was starstudded attended by many known faces from Hollywood including Jay Z, Kim Kardashian, Justin Timberlake, and Robin Thicke. 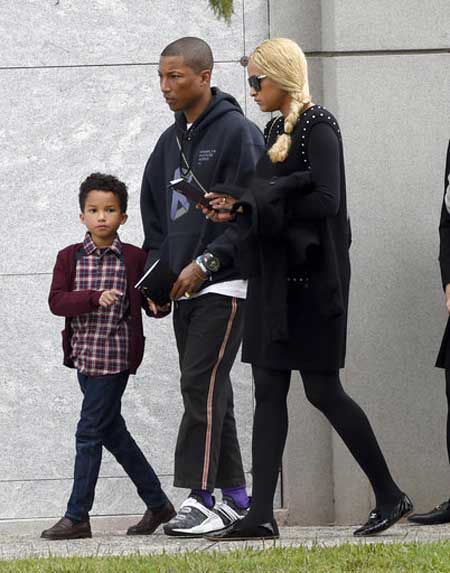 In addition, the Couple shares four kids together. Before their wedding, Parrell and Hellen had their first son, Rocket Ayer Williams in November 2008. Later the pair was blessed with triplets in January 2017.

Helen Lasichanh salary and Net Worth

On the other hand, her husband is known as one of the successful musicians with an astonishing net worth of $150 million. Moreover, he has total earnings of $204 million in the last ten years.

Helen Lasichanh was born on Tuesday 22nd July 1980 in Miami, Florida, the USA under the birth sign of Cancer. She holds Ethiopian descent and is of Laotian. 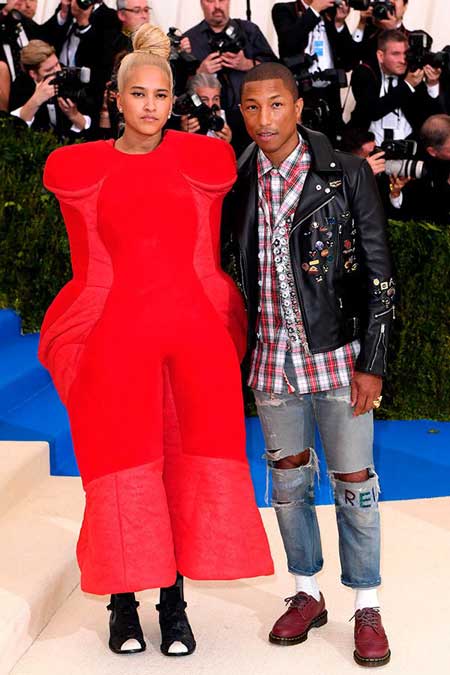 Helen attended Coral Park High School and graduated from high school in 1998. Later, she joined St. Thomas University, Florida where she used to play Volleyball and honored with ‘Florida Sun Conference Player of the year award in 2001’.

Soon after her graduation, Lasichanh started her career as a model where she has walked on ramps for various modeling agencies. Later, she pursues her career in fashion designing as well.

Rocket Williams was born in 2008. He is best known as the first son of Pharrell Williams and Helen Lasichanh.