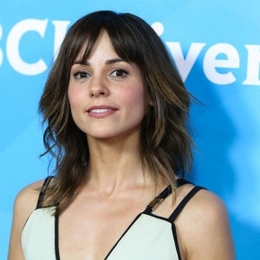 A French actress Stephanie Szostak is famous for her main role as Grace Truman in the series Satisfaction. He appeared in the regular series from 2014-2015. Likewise, since 2018, she portrays the character of Delilah Dixon in the series A Million Little Things.

Who Is Her Mysterious Husband? 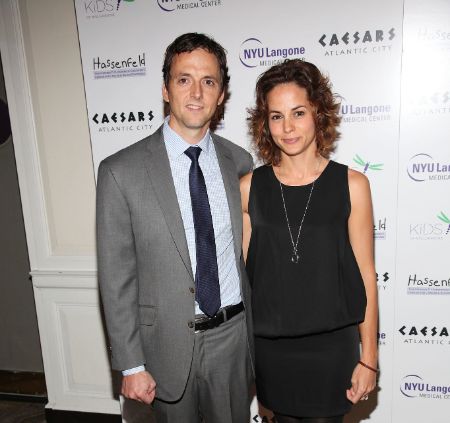 Stephanie Szostak and her spouse Britt Szostak in an event SOURCE: Getty Image

But it depends on themselves as to how they manage. Because of their busy career schedules, they fail to give time to their loved ones and end up resulting in divorce and breakup. Nevertheless, there are also some personalities who not only has a prolific career but also a successful love or married life.

Among them, a French actress Stephanie Szostak is the one. She is in a conjugal relationship with her long-term boyfriend turned husband, Britt Szostak. Both Szostak and her spouse Britt are quite secretive and do not reveal much about their relationship to the public. 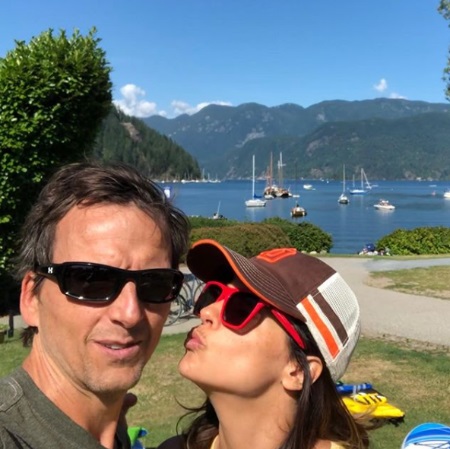 Szostak met her future husband Britt during her college as they were classmates. Shortly, the duo fell for each other and began dating, however, the actual date when they began their relationship is still a mystery.

Iron Man 3 cast and her college sweetheart decided to get hitched. According to some online tabloids, the lovebirds tied the nuptial knots in 1996. As we already mentioned that the couple is of secretive nature, they haven't revealed the details about their wedding, such as the actual date and place. The newlywed pair moved to New York City after their wedding. 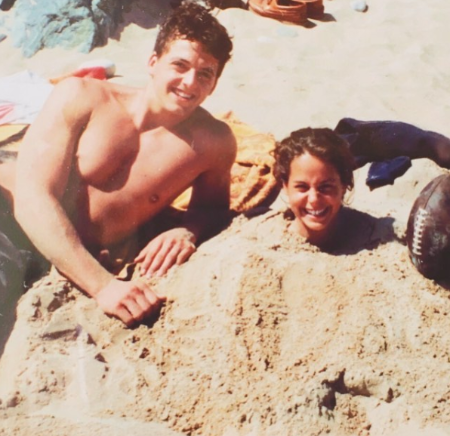 Stephanie Szostak spending a holiday with her hubby at beach SOURCE: Instagram (@stephshortstak)

Since their wedding, the husband and wife are happily enjoying their married life. Szostak often flaunts adorable pictures with her spouse on Instagram while spending quality time together. Furthermore, she does not miss to wish her hubby on special days like birthday and Valentine day.

On 30th August 2018, Szostak shared a picture with her partner in crime via Instagram. In the captions, Szostak wrote;

'22 years ago I tied the knot with this goofball.' 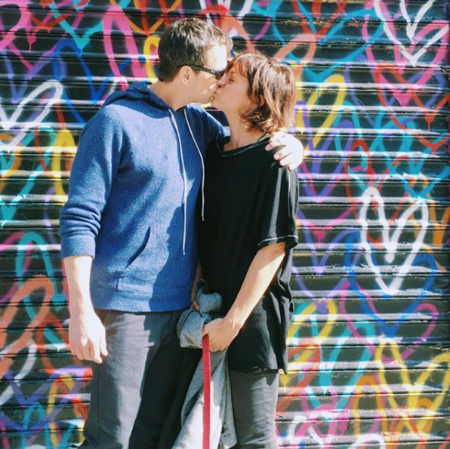 Similarly, she also shared the next picture on 25th August 2018 and wished her spouse a happy birthday. In the picture, we can see them kissing each other. Seeing these all, there is no doubt that the couple is happy with each other and has a healthy relationship.

A Million Little Things actress Stéphanie Szostak is a loving and caring wife as well as the mother of two adorable children, sons. Szostak and her life partner welcomed their first child in 2003. However, the duo hasn't revealed the identity of their kid.

Likewise, the pair later got blessed with their second son; however, they haven't revealed his name as well as the actual birth date. It seems that the couple do not want their children to be surrounded by unwanted rumors and controversies.

Stephanie Szostak Is Worth Million

Stephanie Szostak has a net worth of around $1 million as of 2019. The 5 feet 6 inches tall actress earns a handsome amount of money from her flourishing acting career. Szostak is active in the entertainment industry since 2003, and so far, she has appeared in a number of movies and TV series.

Szostak currently appears in the series A Million Little Things. She plays the main role of Delilah Dixon, for which she probably receives a good paycheque. Her co-stars, including Grace Park, Allison Miller, and James Roday, have a net worth of $10 million, $5 million, and $10 million, respectively. 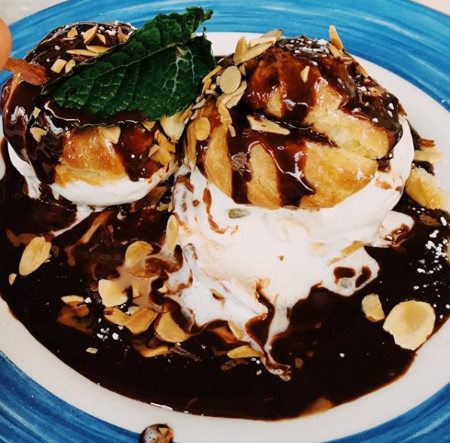 Furthermore, in 2013, she played the role of Ellen Brandt in the movie Iron Man 3. The movie earned $1.215 billion worldwide against its production budget of $200 million. In addition, Szostak featuring the 2010 movie Dinner for Schmucks was budgeted $69 million. It grossed $86.9 million on the box office.

For her portrayal in these box office hit movies, Szostak undoubtfully received a good salary. Currently, she seems to be living a lavish life as she often visits exotic places with her spouse and friends. Further, Szostak shares pictures of new food items on Instagram, which she tries.

For more biographies and gossips, keep in touch with Marriediwiki.

Stephanie Szostak and her spouse Britt Szostak welcomed their first child, son in 2003.

A French actress Stephanie Szostak and her spouse Britt Szostak welcomed their second son after a few years of the birth of their first child.