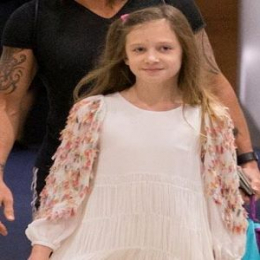 There are some people who are born with a silver spoon in their mouth and are popular without any struggle. The same goes for Sunday Rose Kidman Urban who is the daughter of Academy Award, two Primetime Emmy Awards, and five Golden Globe Awards winner Nicole Kidman and musician Keith Urban.

Sunday Rose Kidman Urban is the first biological daughter of Hollywood actor Nicole Kidman and record producer Keith Urban. Sunday shares a good bond with her family and is quite close to her parents. Moreover, she loves spending time with her parents and her sister. 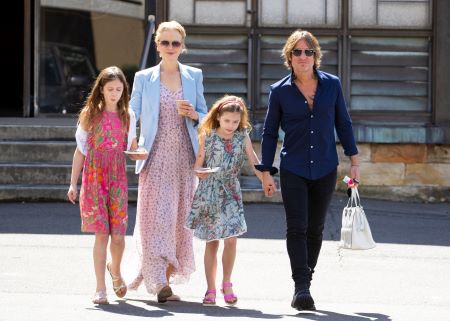 Nicole and Keith tied the knot on June 25, 2006, after dating for over a year. The wedding was held in an intimate ceremony between friends and family at St. Patrick's Estate in Manly, Sydney. Though the news of their splits surfaced recently but scrolling through their Instagram post, this news only seems like baseless rumors.

Wishing you love, laughter and joy

The couple welcomed their first child, Sunday Rose Kidman Urban on July 7, 2008, after two years of their marriage. Similarly, they welcomed their second daughter, Faith Margaret Kidman, through surrogacy on December 28, 2010.

Aside from Sunday and Faith, Nicole is the mother of two adopted children, Isabella Jane, and Connor Anthony. Meanwhile, Kidman was previously married to American actor and film producer, Tom Cruise for over a decade.

How Much is The Net Worth Of Sunday Rose Kidman Urban?

Sunday Rose Kidman Urban is not involved in any type of profession and currently living a lavish life with the combined net worth of her parents. Her father, Keith is a music singer-songwriter as well as producer and holds the net worth of $75 million.

On the other hand, her mother, Nicole is a well American-Australian actress as well as one of the highest-paid performers in the world. She holds the impressive net worth of around $130 million all thanks to her career as an actor.

You May Like; Deidra Hoffman Wiki-Bio, Personal Life, Net Worth

Nicole and Keith recently sold their 36-acre country spread near Nashville for $2.7million. Moreover, the pair own homes in Sydney, Beverly Hills, and West Chelsea, Manhattan. Likewise, the own a home in a condo in New York City which worth $10 million.

Well, it seems like Sunday and her sister Faith are taking after their mum with their acting skills as they joined their mum on the set of the new HBO series The Undoing March. What's more, starred in the hit series, Big Little Lies as schoolchildren in episodes two and three.

Sunday Rose Kidman Urban was born on July 7, 2008, to father, Keith Urban, and mother, Nicole Kidman in Nashville, Tennessee, US. She is American by nationality and was born under the star sign, Cancer. Her mother, Nicole holds the dual nationality that is Australian as well as American. 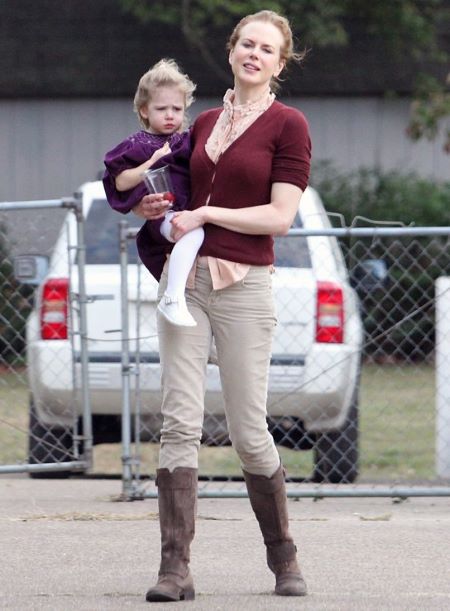 Sunday with her mother Nicole.

Sunday's name was inspired by Sunday Reed, the muse of Australian artist Sidney Nolan. What's more, her middle name, Rose, is a family name and is a tribute to their late grandmother, Rose. She weighed 6 lbs, 7 ounces during her birth.