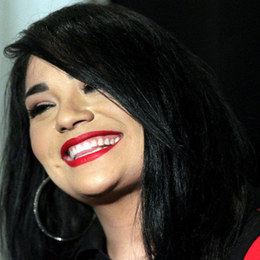 Suzette Quintanilla is the sister of the legendary deceased singer, Selena Quintanilla-Pérez who was taken too soon at the age of only 23 but didn't deserve to. Suzette along with her sister traveled across the globe to perform for the millions of their fans until the tragic death of Selena in 1995.

Ever wonder what happened to Suzette? The producer and actress do not appear on the limelight as she used to, but she still carries the legacy of her sister. With no further ado, let's learn all the details to Suzette Quintanilla below.

Suzette Quintanilla whose full name is Suzette Michelle Quintanilla is a Texas native who served as the drummer for her family band alongside her sister Selena, father Abraham Quintanilla and brother A.B. Quintanilla III. She is one of the third children of Abraham and his wife, Marcella Samora. 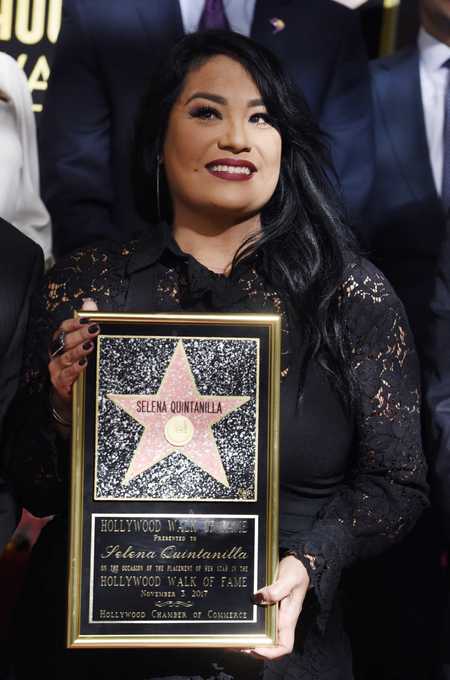 The actress and producer was a drummer for the family band until the group stopped playing after Selena's tragic death. Quintanilla and her family, however, have moved on from the death of their beloved family member. After all, it's been more than 24 years. Suzette still misses her sister though and continues to honor him.

Suzette Quintanilla shares a blissful married life with her husband of more than 25 years, Bill Arriaga with whom she tied the knot in the September of 1993. The love birds celebrated their 26th anniversary this year, as of 2019. 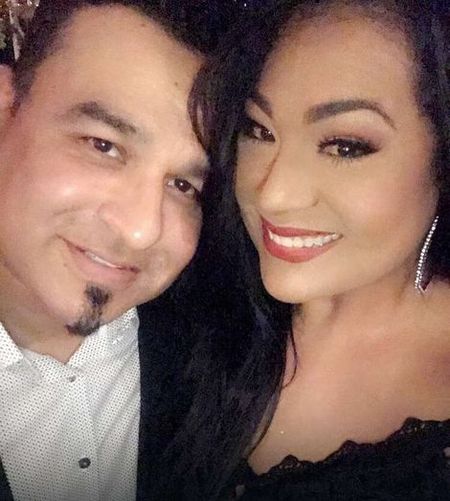 Only last year, Suzette shared an adorable selfie alongside husband on the occasion of the couple's 25th wedding anniversary. The couple is also blessed with a son who they named Jovan Arriaga and welcomed in March 1998.

Recommended: Who is Sophina Brown married to?

Jovan is the only child of Suzette and Bill. As for the producer, she likes to claim herself as the proud mother of Jovan. Matter of fact, she regularly updates every small and big accomplishment of her son on social media. 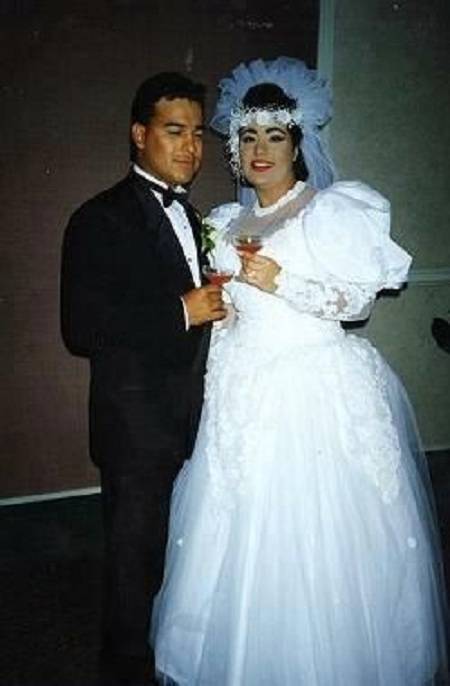 Not to mention, because of his parent's celebrity status, Jovan has been able to encounter a lot of top-notch celebrities in Hollywood including Jennifer Lopez, Alex Rodriguez and more. Besides, he is also a proud nephew of Selena as he looks up to his late aunt as an inspiration.

What Does Suzette Do Today?

In the meantime, the proud sister and mother carries the legacy of Selena and operates the Selena Museum which is located in Corpus Christi, Texas, the hometown of the Quintanilla family. 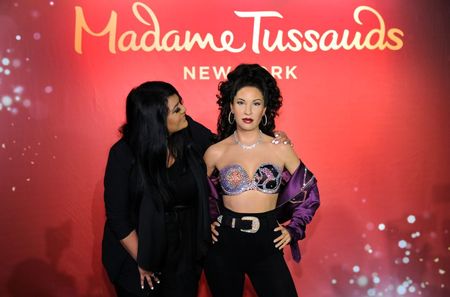 Fans and visitors of Selena can get to see the belongings of the singer including attires, awards, cars, and other memoirs placed inside the museum. Besides running the museums, Suzette also attends ceremonies and venues where her sister is paid tribute to.

In 2017, Suzette attended the Madame Tussauds in New York where a new wax figure of Selena was unveiled. The producer herself officiated the event. Besides, she also graced her present at Selena's Walk of Fame in November 2017. She also looks after the cosmetic company established for Selena of her likeness.

Also See: Who is George Chakiris married to?

In her early days, Suzette played the drum for her family band, Selena y Los Dinos. Along with the Tejan band that consisted of Selena, her father, and brother, Suzette traveled across the states for concerts and even won several awards. The band paid a tribute to Selena in 2005.

Suzette is also the sister in law to Selena's then widower husband, Chris Perez with whom the singer eloped after the disapproval of their relationship by Abraham. Perez is a close friend to A.B. who introduced him to the band.

Bill Arriaga is the brother in law of the deceased singer, Selena who was murdered in 1995.

Jovan is the son of Suzette Quintanilla and Bill Arriaga. He is also teh nephew of the deceased Latino American singer, Selena.