Suzette Quintanilla is known as one of the band members; a drummer of a Tejano band Selena y Los Dinos, however, after the murder of her sister Selena Quintanilla, Suzette quit her musical career but she is highly active in charity works spreading the legacy of her late sister.

Suzette Quintanilla is married to Bill Arriaga and the couple is blessed with a son named Jovan Arriaga. Know more about her personal affairs here!!!

Suzette, 51, stopped her music career after her sister's death but she's always been active in charity works in the name of late singer Selena Quintanilla. Suzette currently lives a very private life and does not prefer sharing much about her personal details. 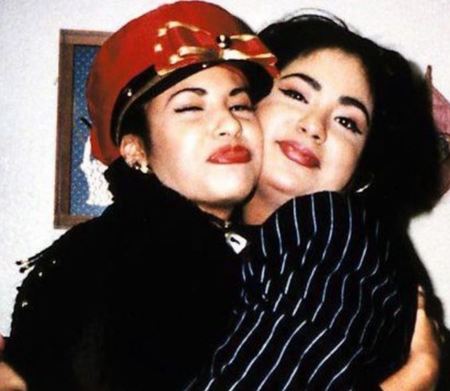 Suzette Quintanilla pictured with her late sister Selena Quintanilla who was murdered in 1995. SOURCE: Instagram (suzettesyld)

Quintanilla is a married woman and tied the knot to Bill Arriaga in 1993 and the couple has a son named Jovan. Though the pair is quite private about their relationship we can witness that they are very happy together. They often post about each other on their social media and seem so much in love.

The couple also manages to travel to different places around the world. We wish to know more about Suzette and her love life in the upcoming days.

Selena, famously known as the 'Queen of Tejano music was the best-selling Latin artist of the 90s. She rose to fame when her album 'Entire a Mi Mundo' got the number 1 position on the U.S. Billboard Regional Mexican Albums chart.

Selena sold out the Astrodome with her last concert for the Houston Livestock and Rodeo. Yolanda Saldivar, the manager of her boutiques Selena Etc. boutiques were caught stealing money from the firm. She was allegedly fired from her post on 12 March 1995. 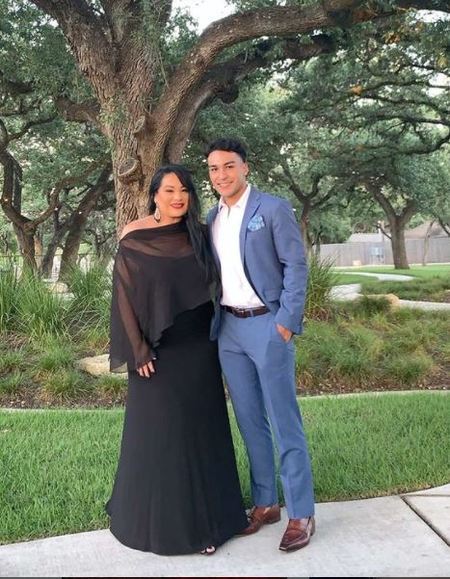 A lot of egos and some personal disputes played games in between. On 31 March 1995, Selena was shot and killed by Yolanda.

Suzette halted her music career after her sister's tragic death. She's currently working as a manager of Selena's museum in Corpus Christi, Texas and the family's music production company, Q-Productions.

You May Like; Heavenly Hiraani Tiger Lily Hutchence Geldof married or not. Is she single?

Abraham and his wife have been working a lot in protecting their daughter's legacy. They have co-founded The Selena Foundation, the organization especially focused on helping kids in crisis.

Chris Perez, Selena's widower also depicted his love for his former wife through a book "To Selena, With Love" that included some personal photos and love letters between the two. 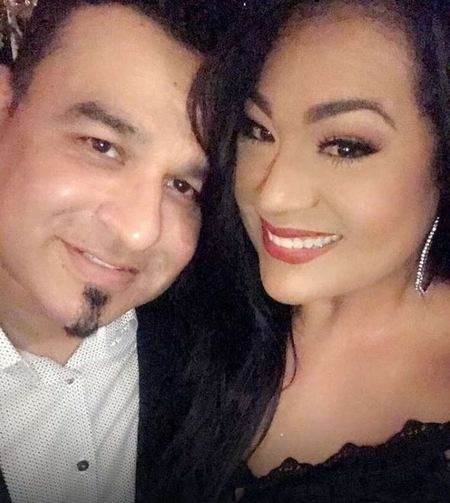 Suzette Quintanilla and her husband Bill Arriaga have been married since 1993. SOURCE: Instagram (suzettesyld)

Selena, A.B, and Suzette were quite inseparable from the beginning. During an interview with POPSUGAR, Suzette explained,

"That was our most time spent together. We spent more time in the bus than we did at home," Suzette said. "Late nights after the gigs, she would wipe off her makeup, she would eat something, and then she would come and crawl in our bunk, and we would just talk. About her makeup line, her dreams, her being a mother, her being married to Chris — just about life, what families and what sisters normally do. That for me was my special moment."

A number of celebs paid tribute to the late Selena as they dressed just like her. Celebrities including Kim Kardashian, America Ferrera, and Demi Lovato looked just like Selena to pay their heartfelt condolence.

"Wel, a lot of people don't know this but I'm really good friends with Adrienne Bailon, and she was with the Cheetah Girls. Adrienne at the time, back in the day, she was dating Rob [Kardashian]. She had Rob on the phone, and he was with Kourtney [Kardashian], and all of them were in the background singing my sister's music. They're big fans of our music from way back."

Though Selena is not among us, she'll remain in our hearts forever!

In addition, Netflix also launched its own series on the late sister of Suzette. Netflix premiered a biopic titled Selena: The Series based on Selena Quintanilla co-starring Christian Serratos, Julio Macias, Seidy López and Jesse Posey. And, Suzette expressed she was grateful to Netflix for the series and claimed, "It's all about our life and the grind to get there when it seemed unattainable."