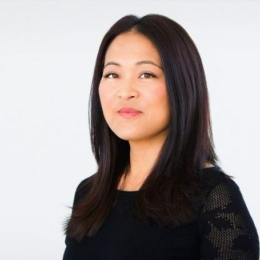 Suzy Nakamura is known for her guest appearances on popular sitcoms such as According to Jim, Half and Half, and How I Met Your Mother. She is also an alumna of The Second City improvisational comedy troupe. Her first big-screen role was that of a troubled teen in Rea Tajiri's Strawberry Fields, filmed in her hometown of Chicago in 1994.

As long as anyone could remember, Suzy Nakamura has remained darling to her writer husband, Harry Hannigan who is famous for having written several episodes of ABC sitcom, According to Jim (2001-2009). Besides TV, Suzy’s husband is also known for big-screen projects such as School of Rock (2016), and The Troop (2009).

Though, the most absurd aspect of Nakamura’s personal life is that people know next to zero about it. The Japanese-American is so notorious with her privacy that not even her wedding dates have been ascertained as of yet let alone the early story of her relationship with Harry. 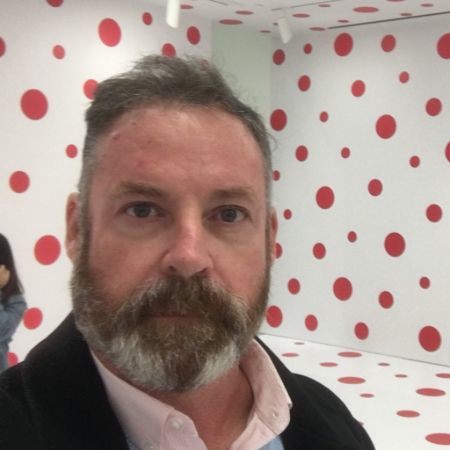 Back in 2016, during an interview with New York Post, Suzy was asked if she would compare herself with her character from Dr. Ken, Dr. Allison Park to which she answered saying,

“I haven’t been married for very long. My inexperience with marriage and motherhood has contributed to the uniqueness of Allison. Her priority is herself. Her husband isn’t her priority. That makes for a good wife, a good partnership, a good mother, and a good family.” 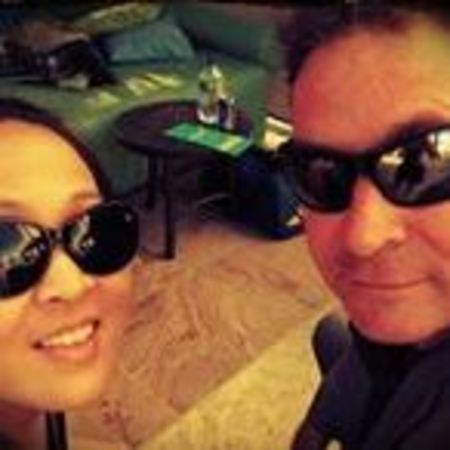 That said it’s safe to assume it hasn’t been that long to Suzy and Hannigan’s marriage. Its, however, speculated that Suzy must have met the love her life during any of the backstage work phase instigated by all that romcom movies most of which were being written by her then-future husband, Hannigan.

You May Also Like: Felix Gomez age, height, affair, and net worth

On a completely different note, going through her Instagram, it can be noted that Suzy loves to sprinkle herself in the social media every now and then since she is frequently spotted throwing poses in her web diary.

Now that fall is here, it's time to use my seat warmers. #catsofinstagram #blackcat #mainecoon #DBandMomo

The data regarding the exact figure of Nakamura’s net worth hasn’t been bothered by that many tabloids; however, some sources have dared in claiming her personal fortune to be around $800,000 to as far as $1 million. Though it's worth the note that this stat is to be taken with an absolute grain of salt.

But then again when you think of Suzy’s considerable career span in TV (not to mention with some of them being sheer gems), she obviously can’t be far away from those imposed figures. She has appeared in a total of 55 episodes of ABC sitcom Dr. Ken; speaking of which a thespian at ABC net an average of $50,315, beginning from $46,297 at the 25th percentile to $53,978 at the 75th percentile, with top grossers (the best 10%) pocketing more than $57,838. 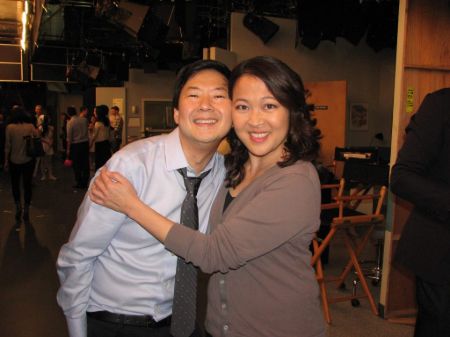 Among her numerous TV appearances, one that likewise deserves the attention in this section is her work as an assistant manager in HBO comedy sensation, Curb Your Enthusiasm for 5 episode in the year 2002. This implies she once was related with such a dynamic workplace where an actor is reported of earning an average of $58,140, ranging from $55,569 at the 25th percentile to $60,580 at the 75th percentile, with top earners (the top 10%) earning more than $62,980.

What's more, all these approximation and averages are going to inflate for Suzy as she recently got picked up for her first leading role in HBO’s upcoming series Avenue 5 starring alongside the likes of Hugh Laurie, Rebecca Front, Zach Woods, and Josh Gad.

Suzy Nakamura was born as Susan Nakamura on December 2, 1973, in Chicago, Illinois. Her nationality is American, and her birth sign is Sagittarius. As apparent from her looks, Suzy does carry an Asian ancestry. 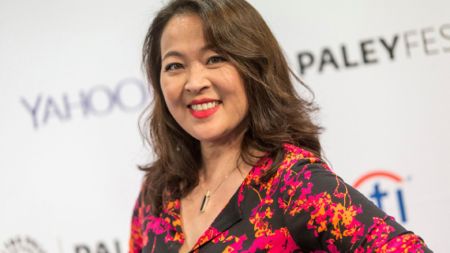 Nakamura stands at the height of 5 feet 3 inches (163cm). Her natural hair color is black and so the color of her eyes.