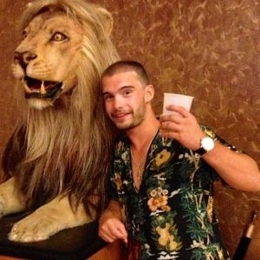 Taj Monroe Tallarico, aka Taj Tyler, is a former actor who is known for his minor role in TV series Lizzi McGuire. He is also known in public as the son of singer Steven Tyler and brother of Liv Tyler

When Taj's elder sister Chelsea Tyler tied the knot with Jon Foster back in 2015, it garnered headlines all over the world. But when Tallarico walked down the aisle, it was less fanfare. 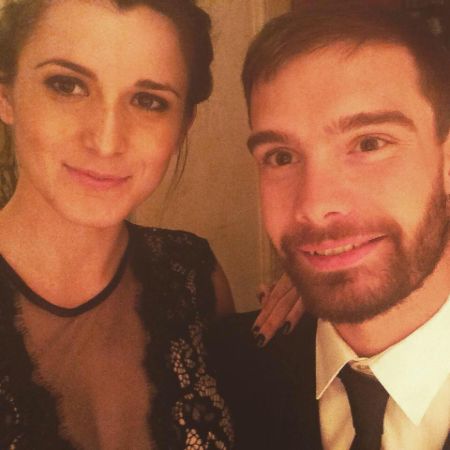 So, why did Taj's wedding did not get much attention? Well, the celebrity kid for the past few years has maintained a low profile. He has a Twitter and Facebook account, but he is not active for many years.

But what about Brittany? Is she available on social media? Well, similar to her husband, Brittany likes to keep a low profile. Her Instagram is in a private mode, and her Facebook has been inactive for a long time. The only detail of her personal life available on Facebook is that she completed the MBA from Bentley University in 2016.

Thankfully, there are few pictures of the couple on Taj's Facebook. From the picture available, it seems like the pair are together since 2016. Also, does Taj share any children with his beloved wife? Due to their privacy, it's hard to know if Steven Tyler has any grandchildren from Taj.

Comes From The Family of Celebrities

Taj's father is Aerosmith's lead singer Steven Tyler, and his mother is Teresa Barrick. They remained married for eighteen years and became parents to Taj and Chelsea Tyler. 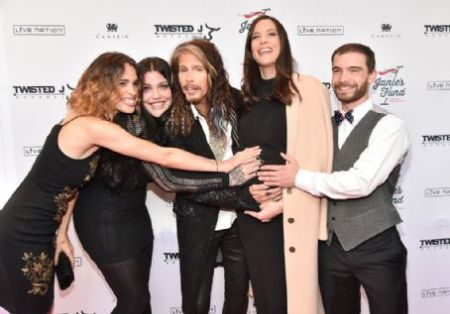 Taj Monroe Tallarico with his siblings and father. SOURCE: Shutterstock

Chelsea is not the only sister of Taj. He is also a half-brother to "Lord of the Rings" famed actress Liv Tyler and model Mia Tyler.

All of the Taj family members are involved in creative work. His father is a singer and actor; his mother is a fashion designer and likewise, their elder sisters Liv Tyler, Mia Tyler, and Chelsea Tyler are models and actresses.

So, has the artistic genes transferred to Taj as well? Well, when he starred in the TV series "Lizzie McGuire" in a minor role as Bystander for the episode Xtreme Xmas back in 2002, it seemed like he will be following the footsteps of his family. 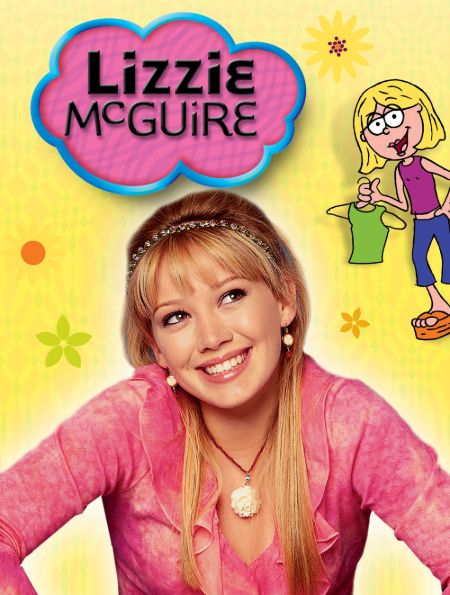 Sadly, it was not the case. After that television series, he did not pursue acting further. Infact, he moved away from the spotlight altogether. Because of his private nature, it is not known what he is currently doing.

Father is a Multi-Millionaire

Tallarico's father Steven Tyler is a musician, actor, and former television personality. As of 2020, his net worth is estimated to be $130 million. 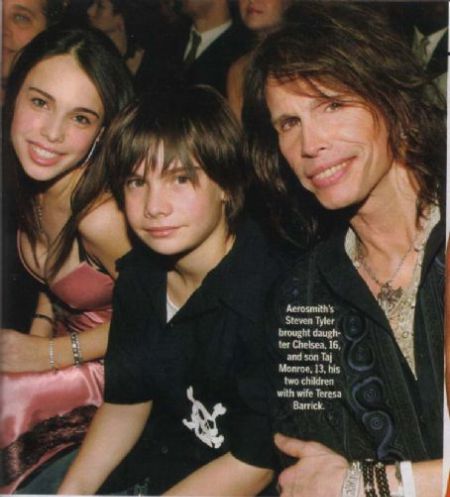 A significant portion of his fortune is earned from his singing career. He is the lead singer of the band Aerosmith which has nine platinum or multi-platinum certification.

Brittany Tallarico is the wife of Taj Monroe Tallarico. The pair tied the knot after dating for years.