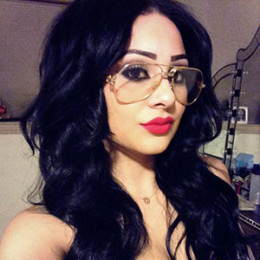 American chef, Tanya Hyjazi is popular for her appearance in the Discovery Channel's show, Pawn Star. As of 2018, she is earning a good net worth from her career as a chef. Despite her career, Hyjazi rose to fame after she started dating her then-boyfriend, Austin Lee Russell aka Chumlee.

Tanya Hyjazi is a married woman. Hyjazi tied the knot to her boyfriend turned husband, Omar Ryan. The lovers turned husband-wife walked down the aisle on 26 April 2017.

The lavish wedding ceremony was attended by at least 60 people including bridesmaids, close friends, and family members. Prior to taking the relationship to the next level, Omar proposed to her with a dazzling golden diamond ring on 10 December 2016. 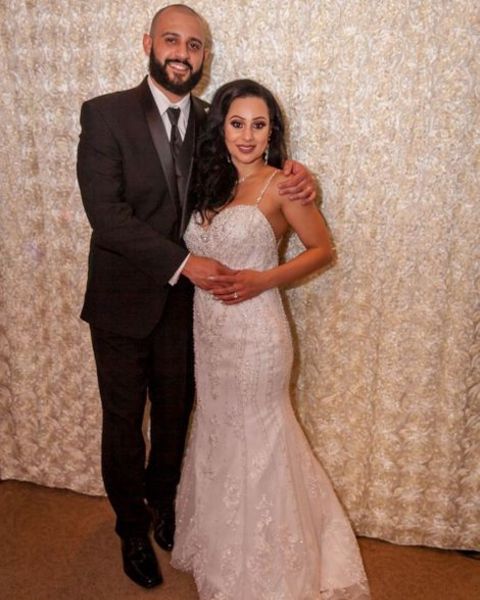 Hyjazi and her present spouse, Omar welcomed their baby girl Iyla Ryan on 25 December 2019. Zayn is a big brother to her. Best Christmas present for the pair, Baby Iyla weighed 6lbs and 19.5 inches long at the time of birth.

Likewise, Tanya welcomed her youngest child, also a daughter in September 2021. Tanya and her husband named their youngest daughter and child Luna Bella Hassan. Tanya also shared her daughter is a Covid baby and wrote that Luna weighed 4.4oz and was measured 17.5 inches long. Not to mention, her little one was born at 9:45 am. 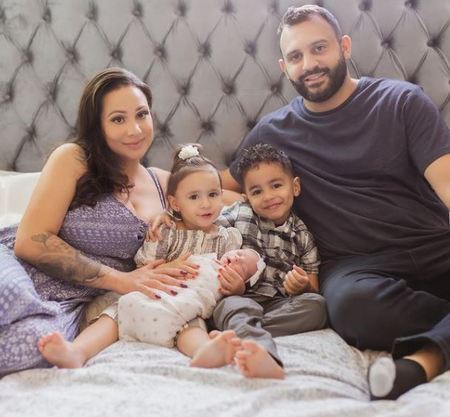 Tanya Hyjazi, the Chef for a Major Casino who kept her personal life mysterious until she broke up with Pawn Stars' Chumlee celebrated a baby shower on November 11, 2019, with her present husband Omar Ryan.

Previously, the beauty dated a famous American actor, Austin Lee Russell. The former boyfriend-girlfriend couple met for the first time in 2013 and the same year, they started dating. 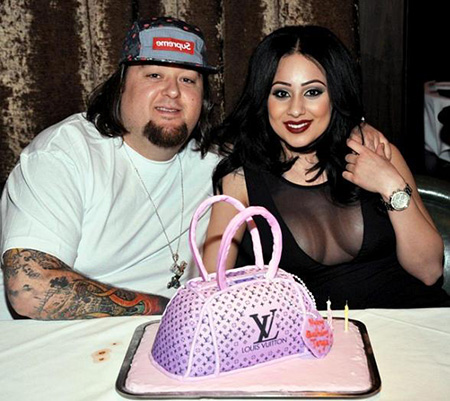 Furthermore, they came out in public as a couple during Tanya's birthday at the D Hotel where they were celebrating her birthday. The boyfriend-girlfriend came to highlight when the beauty decided to get a boob job done which Austin decided to pay.

In an interview, Chumlee explained that his girlfriend wanted to pay but as she earned very little than him, so he simply helped to get the job done.

When they were in a relationship, Chumlee even lost almost 60 pounds after Tanya influenced him to do so. Moreover, the couple was once rumored to be married. They, however, did not confirm anything.

In 2016, Chumlee was arrested for illegally keeping crystal meth, marijuana, and one fireman. He was even accused of sexual allegations. After the incident, they ended their relationship.

Following the break-up, Tanya married her now-husband whereas, Chumlee engaged to his girlfriend turned fiancee Olivia.

How Much Is Tanya Hyjazi's Net Worth?

Tanya Hyjazi's major source of income is her chef and cosmetologist career, from where she surely collected a good net worth and salary. As of 2018, her net worth is yet to make official, but she might have an estimated net worth of $800,000 -$1 million.

Moreover, a chef in the United States makes an average salary of $75,000+. Whereas, a cosmetologist in the US makes a salary of $22,000. She also worked at Pawn Stars from where she earned a good net worth.

Get To Know More: Masaharu Morimoto

When it comes to her ex-boyfriend, Chumlee, he has an accumulated net worth of $5million as per Celebrity Net Worth and The Richest. As per some sources, he makes an average salary of $25,000 per episode from the TV series. Besides, he owns a party house in Las Vegas worth $1.8 million.

Tanya Hyjazi was born in the 1980s in the United States. She holds both Lebanese and American nationalities and belongs to mixed ethnicity. She is 5 ft 4 inches tall and weighs 55 kg.

By profession, Tanya worked as a chef at a Lebanese restaurant in Las Vegas. She is popular for her appearance in the History Channel's reality TV series, Pawn Stars starring Rick Harrison and Richard Harrison.

The beauty worked at the pawnshop for almost five years before filming its first season. Apart from that, she is also working as a cosmetologist. As of 2018, she is more to her cooking and cosmetologist profession.

Despite her career, Tanya rose to fame after she dated the famous TV personality and actor, Austin Lee Russell aka Chumlee.

Tanya Hyjazi is married to her boyfriend turned husband names, Omar. The couple is living a blissful married life without any divorce rumor. The couple shares a child together.

Tanya Hyjazi and her husband Omar shares a child, a son named, Zyan. Tanya often posts several pictures of her child on her social media.

Luna Bella Hassan is the youngest child and the daughter of Tanya Hyjazi and her husband Omar Ryan Hassan.