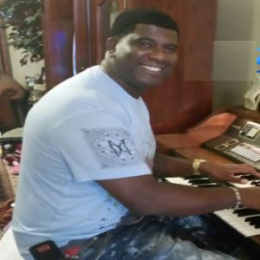 There are many who came into the spotlight after their relationship and fling with famous celebrities. Terry Amey is also one of those people who is renown as the former husband of the American model Nia Amey. They were living a happy life until Nia's fling with rapper Chris Brown broke down.

Terry Amey Personal Life; Is He Married? What About His Relation With Chris Brown?

Terry Amey is currently single as of now out of any media controversies and rumors. However, he was previously married to the former American model Nia Amey. The former couple tied the knot in an intimate ceremony held between their close friends and family. The wedding was held in a beautiful city of Texas, Corpus Christi in the United States in 2002.

The duo shared a daughter together namely Zillah Jade Amey. Zillah was born on July 18, 2001, two years before their marriage. However, they parted their ways in 2014 after Amey discovered Nia's pregnancy from her extramarital life with the hip hop and R&B artist Chris Brown(he didn't know the child's father was Chris Brown till DNA test). 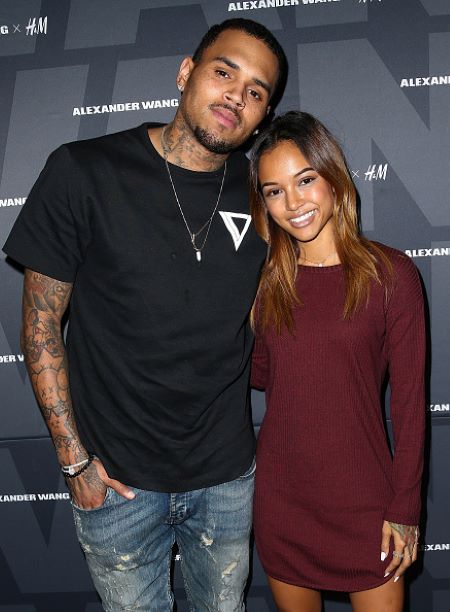 Nia Amey was in an extramarital relation with Chris Brown.

Terry filed for divorce from Nia citing her extra-marital affair as his reason and the divorce papers were finalized on October 15, 2014, on the grounds of “in-supportability”. He was awarded primary physical custody, Zillah Jade and Nia had weekends and some holidays of the 18-year-old daughter.

My heartbeats! I’ll go to war over y’all! My @zzillahh and my @missroyaltybrown are QUEENS! Ain’t nothing in this world y’all can’t accomplish!

Terry didn't have to pay for the child support but still, the judge ordered Terry Amey to pay Nia “maintenance” of $2,200 a month for a six month period. Despite being divorced, he had maintained a good relationship with his ex-wife for the sake of his daughter.

On the other hand, Nia gave birth to Royalty Brown on May 27, 2014. Furthermore, after her divorce with Terry, she got into a romantic fling with King Ba. Also, Chris who was in the middle of an on-and-off-again relationship with Karrueche Tran and later got dumped by her after knowing about the child.

How Much Is The Net Worth Of Terry Amey? Know About His Salary, Earnings

Nia is the owner of the Unisex clothing line which sells a wide variety of clothes like two pieces, cosmetics, and several other products. She made a good fortune from ads and brand endorsements. Furthermore, she also collects heavy bucks from Brown as a child support fee of around $21,000 and a legal fee of $100,000.

Terry Amey was born in 1972 in Corpus, Texas. He belongs to the Afro-American group and holds American citizenship. Some sources claim that he is a logistics coordinator for an oil and gas company.

Terry is very supportive by nature. Despite being cheated he still stands with Nia when the whole world was calling her gold digger. He even blasted press reports blaming his now ex-wife for breaking up Chris Brown and Karruche and insisted Nia was a good mother to his daughter and to Royalty.

Terry Amey was walked down the aisle with the former American model Nia Amey in Corpus Christi in the United States in 2003.