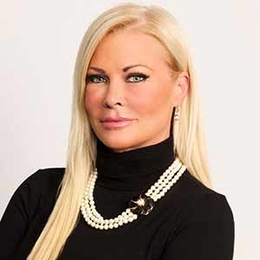 Oil business owner, Theressa Roemer is one of the richest businesswomen with some hefty income and a lavishing lifestyle. She started establishing a fitness center and providing fitness guidance. Further, she went on to make a fortune out of the business she was always interested in.

Theresa Roemer Personal Life; Who Is She Married to? Her Children?

Theresa Roemer is happily married to her husband Lamar Roemer since 2008. After all the tragedies in her personal life, she now lives a happy married life with her husband and six children. 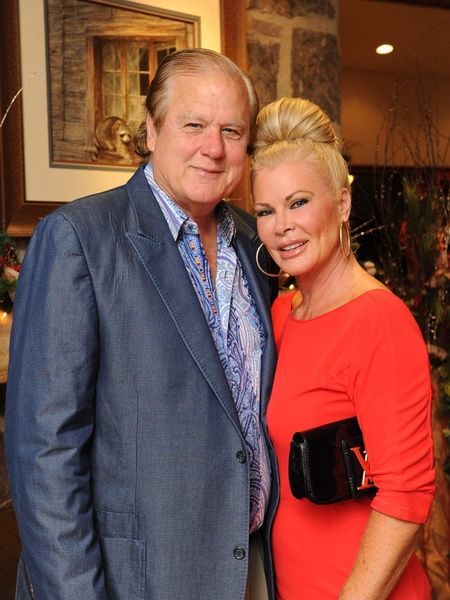 Later she married a coal miner after dating him while she was already in the first marriage. She and her second husband had children and she raised them balancing her fitness business. 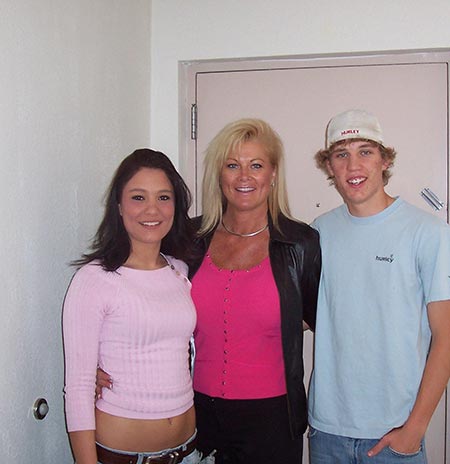 Theresa Roemer with her daughter and deceased son, back in the time.
SOURCE: The Daily Advertiser

The tragic moment hit her when her brother died of a heart attack when he was just in his early 20s. After the incident, she went to California where she met her current husband Lamar Roemer in Texas. Further, her 19-year-old son died in a car crash which shook her world. She even had the thought of suicide but stayed strong as she didn't want her daughter to lose her mother and brother at once.

A year later, she got pregnant with twins and in 2008 she married Roemer. The two first met in a church in Texas where he hinted he'll date her. He stayed true to his words and went on to date for a lunch at Brennan's. Have a look at the video where she asks her husband some questions!

After all the sorrow in her personal life, she's now the mother of six children, sons; Maximillian Roemer, LB Roemer, and Michael Roemer. Her daughters; Tashina Meyers, Leslie Roemer Labanowski, and Lauren Morgan.

Theresa Roemer Career; How Much Is A Rich Businesswoman's Net Worth? Also, Know her Salary, Earnings, House, Cars

Theresa Roemer is a famous businesswoman with a handsome net worth of $12.5 million. Her several businesses earn her some great money. 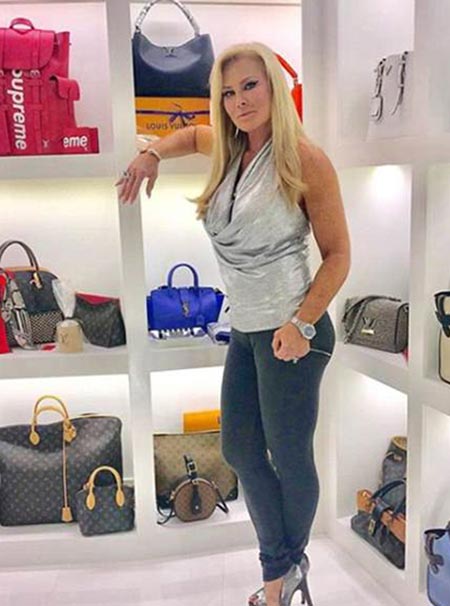 Initially, she started with the opening of fitness centers and providing personal training services. She is the CEO of Theresa Roemer, LLC, and also owns several companies as a fitness expert. She's involved in charity events to raise millions of dollars. Her major source of income is the oil company she owns together with her husband.

With all the money from her business, Roemer listed her 17,000-square-foot-mansion in Woodland for sale. She initially listed it for $12.9 million but the price went down to $7 million. The mansion was of nine-bedroom Chateau Woods estate and had $60,000 custom made Egyptian crystal chandelier hanging in the entry. Also, a wine tasting room with 250 wine bottles and more.

The mansion was previously robbed as a burglar broke into the house and hauled away up to a million dollar including jewelry, diamond watches, and luxury handbags. However, the valuable thing burglar took was a silver locket with a tuft of her departed son's sandy-blonde hair.

Theresa is crazy for cars and loves buying luxurious ones. She had a Rolls Royce which holds over $600,000 market value. Also, she owns a Bentley which costs over $200,000. She visits car dealers to see different cars to shop for in the future. Well, she did a photoshoot in a private jet that she loved, and she might as well buy one in the future as she told in the media. 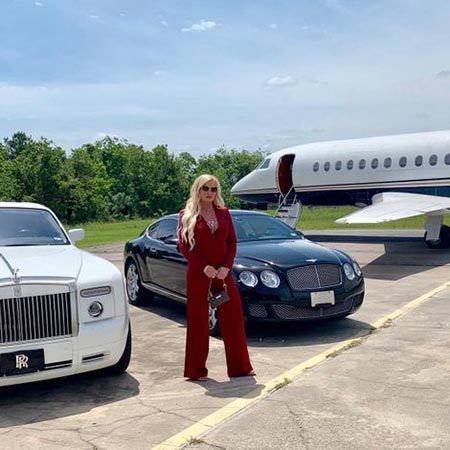 The rich businesswoman lives a lavishing life with all the fancy products like Louis Vuitton, Rolex, diamond jewelry, and other luxurious products. She made her fortune out of her mixed career of unfortunate incidents and heartbreaks.

Born on September 27, 1961, in Nebraska, Theresa Roemer currently resides in Houston, USA. She is of American nationality. Her zodiac sign is Libra. 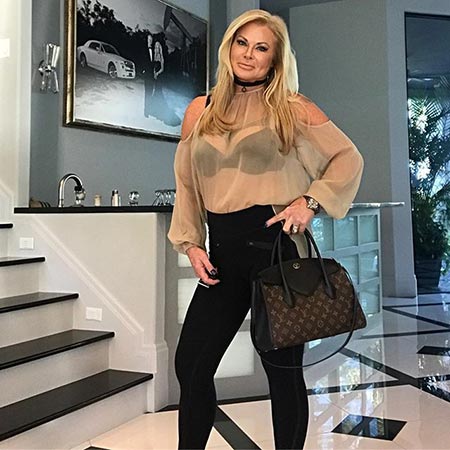 Theresa was a fighter since she was of just six weeks. She fought rheumatic fever as a child and managed to stay fit even when the doctors believed she wouldn't be physically fit. She went to Black Hills State University, South Dakota where she was a star basketball player during her junior high school. She was a former bodybuilder and U.S. Open title holder for bodybuilding in 1999. Further, she won Mrs. Houston and Mrs. Texas in pageants organized by United America.

Visit marriedwiki.com/wiki for information on your favorite celebrities!!!

Businesswoman Theresa Roemer and her husband Lamar Roemer were blessed with a son named Maximillian Roemer.

One of the richest businesswomen, Theresa Roemer was blessed with a daughter named Tashina Meyers.

Theresa Roemer was blessed with a daughter whom she named Lauren Morgan. She kept details about her a secret.

Businesswoman Theresa Roemer had a baby girl Leslie Roemer Labanowski and kept any information about her private.

Theresa Roemer and her husband Lamar Roemer were blessed with an adorable son whom they named LB Roemer.