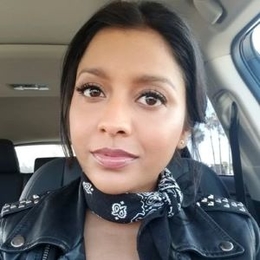 Indian-American actress Tiya Sircar made a name for herself by playing various characters besides the stereotypical Indian roles. She is well known for shows "The Good Place", "Master of None" and movies such as "The Internship" and "17 Again."

Tiya Got A Boyfriend?

"The Good Place" famed actress Tiya Sircar is currently dating data analyst Yuri Shuravloff. The couple is open about their relationship and even appears together in public events. See the picture below where the actress brought him as a date at the Oscar awards ceremony back in 2016. 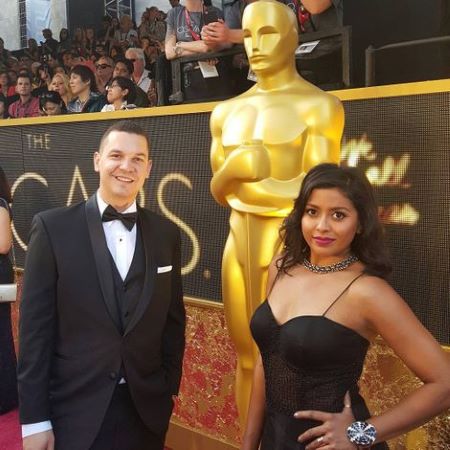 Tiya and her boyfriend at the red carpet of Oscar 2016. SOURCE: Yuri Shuravloff Instagram (@yuri2229)

Sircar and her partner Shuravloff is not hesitant to show their love online as well. The pair regularly posts adorable pictures of one another in their respective social media accounts. Most of the posts are from the holidays they spent together. Take a look at the picture Tina share when she and Yuri traveled to India. 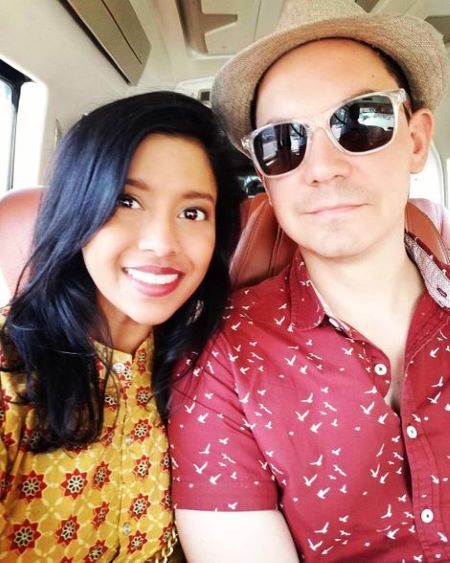 "The Mindy Project" actress Tiya is pretty open about her romantic relationship. The actress, however, does not discuss her love life in interviews. Thus, the timeline of Tiya's romance with her current boyfriend is yet to be revealed.

However, On the basis of Tiya's and her beau's social media posts, it looks like they have been dating for a long time. One of their Instagram posts is dated back to 2014, so it is safe to say they are together for at least half a decade. 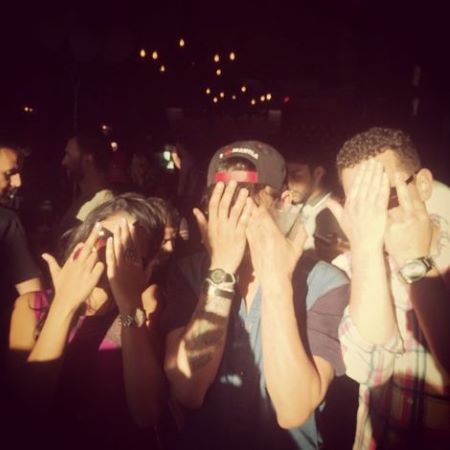 Tiya with her boyfriend in 2014. SOURCE: Yuri Shuravloff Instagram (@yuri2229)

As eluded above, Tiya is very active on Instagram, where she regularly shares personal pictures alongside her work-related posts.

The actress is also active on Twitter. She uses this platform to mainly voice her opinion on various current political issues. She often criticizes the policies of Donald Trump.

Scrolling through Sircar's Twitter one can see she is a big football fan and supports the team, New York Giants. She is often seen supporting her team with her tweets.

Tiya and her elder sister Priya Sircar were born and raised in Texas, USA but their parents are originally from Calcutta, India. Her father Sumit Sircar and her mother immigrated to the USA a long time ago and currently work as University professors. Additionally, Mr. Sircar once gifted the actress a grill so Tiya could enjoy her diet. 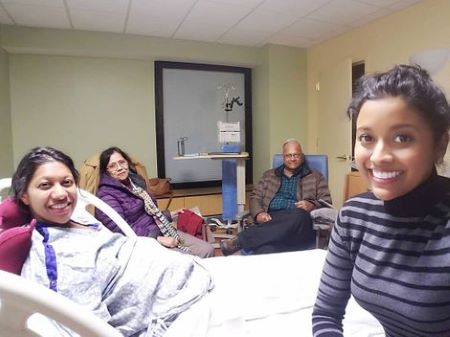 Tiya and her parents at the hospital during her sister's delivery. SOURCE: Tiya Sircar Instagram (@tiyabird)

The black-haired beauty can speak fluently Bengali because of her Indian roots. She also knows some French, Italian and Spanish.

Tiya is a Millionaire

The 37-year -old actress Tiya Sircar holds an average net worth of $2 million. She accumulated this fortune by working in various TV shows and movies for over a decade.

The dark brown-eyed beauty started her acting career in 2005 and appeared in a minor role in "House", "17 Again", and "The Vampire Diaries." She, however, got recognition when she played the character of Neha in the hit movie "The Internship". 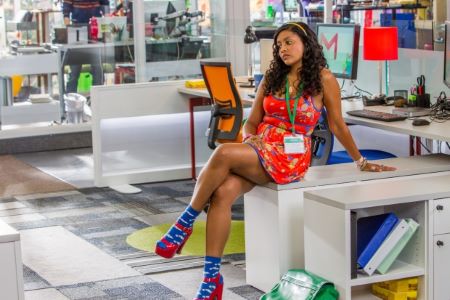 Tiya got recognition from the movie The Internship.

The movie which starred actors such as Vince Vaughn, Owen Wilson, and Rose Byrne was a commercial success. It earned $93 million at the worldwide box office against the budget of $58 million.

Tiya's popularity further rose when she voiced the character of Sabine Wren in animated TV Series "Star Wars Rebels". She then went o to work in various shows such as "Alex, Inc", and "The Good Place". In 2019, she was part of the Netflix movie "Good Sam" opposite her good friend Chad Connell. On average, a Netflix actor earns $52, 136 per year. 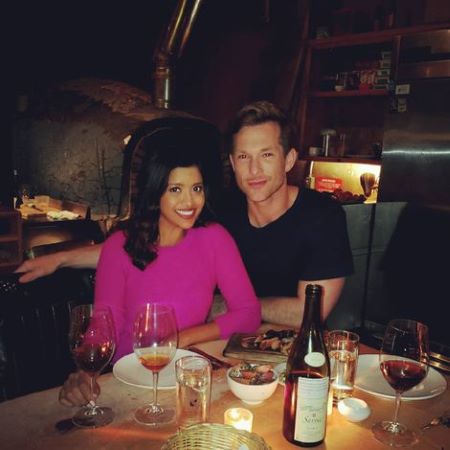 The 1.6 m tall star is enjoying a luxurious life from the fortune she earned. She currently lives in a 1,500 square foot home that is located in Hollywood Hills, California. The median price of a house in that area is $1.7 million. 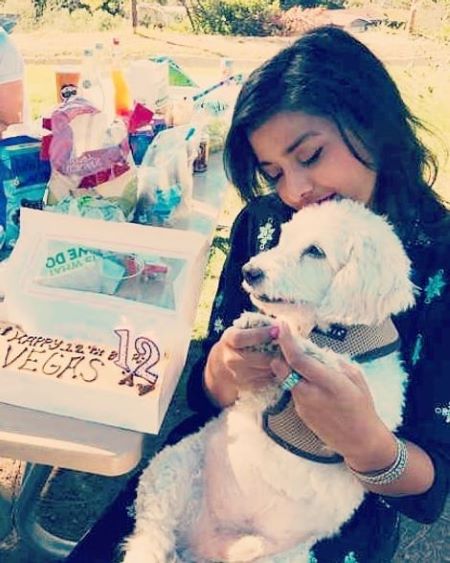