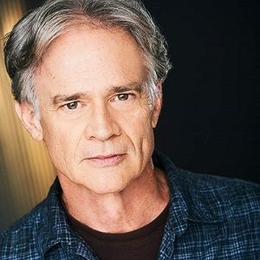 American actor Todd Waring is a veteran actor who is working in Hollywood for the past four decades. He is most famous for working in TV Series," Nothing in Common," "In Gayle We Trust," and "The Young and the Restless."

Hollywood is famous for short-lived marriages. Be it the fifty-five hours relationship between Britney Spears and Jason Alexander or thirty-nine days marriage between Drew Barrymore and Jeremy Thomas. However, many celebrities have maintained their vows and has become a role-model. Todd Waring and his wife Eve Gordon are one such example.

Todd and Eve Gordon tied the knot on November 14, 1987. The wedding ceremony took place at Episcopal Church of the Heavenly Rest in Manhattan in the presence of friends and family. 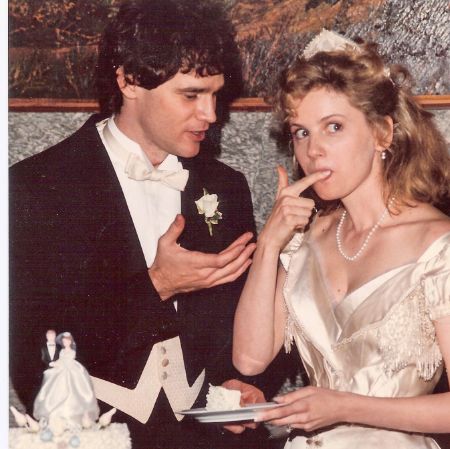 For the big day, the bride chose a cream-colored dress with a deep neckline. Furthermore, she accessorized her look by pearl necklace and a tiara. On the other hand, the groom chose a black tuxedo with a white shirt and vest.

After the wedding ceremony was over, the couple hosted the reception. It was a fun-filled event where the newlywed shared the first dance. 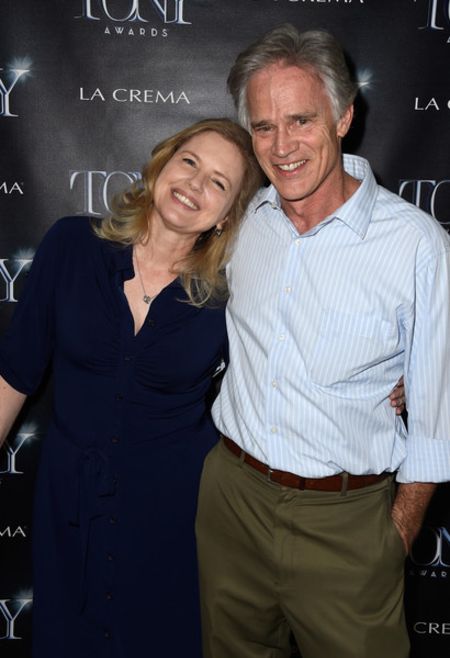 It has been over three decades since their wedding. Todd and Eve are still together and very much in love. Furthermore, the best part of their relationship is that they were never involved in any cheating scandals or rumors of divorce.

Todd Waring and his spouse, Eve Gordon, were just at the beginning of their career when they married. So, they took their time before starting their family.

The pair's first child Tessa Waring was born on 1994 after seven years of their wedding. She is a Message therapist by profession and currently works at Soul flower Wellness, Boston, Massachusetts. She is in a relationship with a Freelance Wig and Makeup Artist Linnea Soderberg. 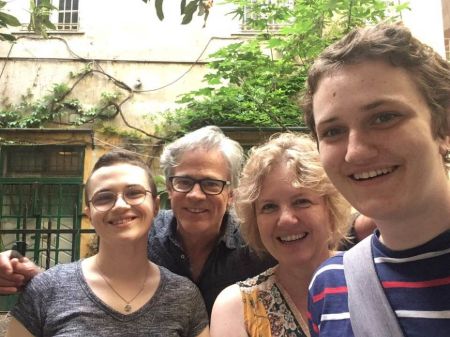 The couple's second daughter Grace Waring was born in 1997. She recently graduated from Bard College, New York. She is also a LGBTQ+ member and is dating her collegemate, Mae Vader.

Todd Waring holds an overall networth of $3 million. He earned this amount from his four decades of work in showbiz.

Waring started his career in 1981 with a TV movie, "Coward of the County." However, he struggled to get further work and only returned to screen on 1985 with the show "The Lucie Arnaz Show." After that, he never faced a scarcity of work and continuously charmed his fans with his acting skills. 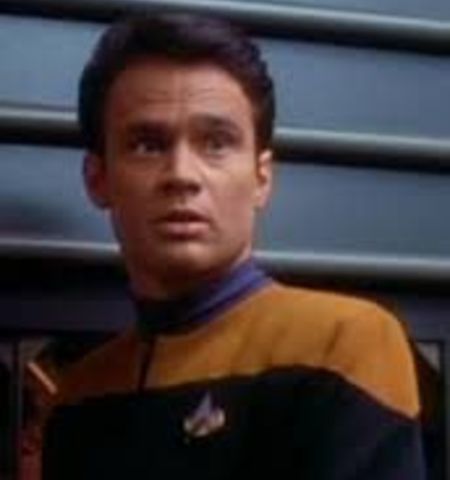 In his long career, Todd has worked in many hit shows and movies, including "Star Trek: Deep Space Nine," "The Young and the Restless," and "Chasing Life." He was last seen in the episode of "The Assassination of Gianni Versace: American Crime Story" in 2018.

In the show, he played the character of Lincoln Aston and shared the screen with Edgar Ramirez, Ricky Martin, and Penelope Cruz.

Tessa Waring is the eldest daughter of Todd Waring with wife Eve Gordon. She is a massage therapist.

Grace Waring is the second daughter of Todd Waring. She recently graduated from college.