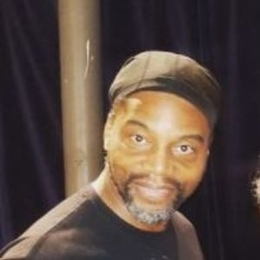 Tommy Gooding is the third son of 'The Main Ingredients Cuba Gooding Sr. He followed his parent's footsteps and worked as the musical director of his father's touring band, becoming a musician.

Tommy Goodling relishes a blissful married life. Tommy walked down the aisle with his girlfriend turned wife, Seydurah Avecmoi. The lovebirds dated for several years before taking their relationship to the next level on November 11, 2019.

Tommy Gooding and Seydurah got hitched in Nov 2019. SOURCE: Instagram(seyisyey)

Initially, Tommy and Seydurah engaged in 2018. The couple is blessed with an adorable daughter. He is fond of his lovely child but kept her name secret to the public. The bassist frequently adds photos with his daughter on Instagram.

All in all, Tommy and his wife are insanely in love with each other and usually share some pictures on his social media accounts. We hope to see the Gooding family smile like they're smiling as of now for many years to come.

Cuba Gooding Sr met his future wife Shirley Gooding in 1964, and after dating for months, the pair decided to share vows in 1966. The two got divorced in the year 1974. The marriage suffered as Gooding Sr.'s career took off. 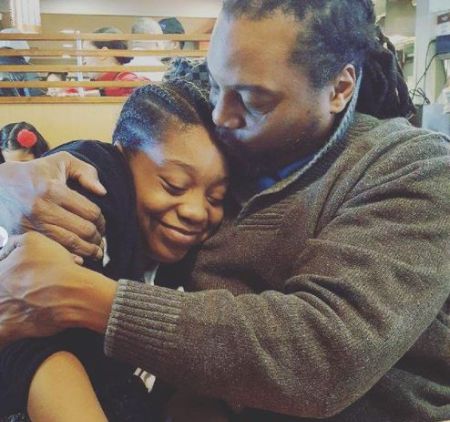 Surprisingly, Cuba and his estranged wife reunited 17 years after they separated. On April 16, 1995, the lovely couple remarried and honeymooned to their native Barbados.

Sadly, Tommy's father died on April 20, 2017. The police discovered the Soul Singer Cuba's dead body, with an alcohol container and drug paraphernalia inside his car parked on Ventura Blvd in Woodland Hills, California.

What's the Net Worth of Tommy Gooding?

Tommy Gooding is a musician who chose a different path than his brothers and sister. Tommy often worked as the music director whenever his father's band was on tour. He is also a producer at Goodbrown Music.

Check out the video of Tommy Gooding playing his bass.

Besides, Tommy has worked with a few bands, including GQ, JJ, Circular Time and Sanseverino. The net worth of Tommy is estimated to be $400,000. Meanwhile, the estimated net worth of Cuba Gooding, Sr at his death was $43 million.

Being the son of a legendary R& B singer, Tommy surely enjoyed a lavish lifestyle. Apart from his music career, he is also an actor and worked in Comedy Sketch TV Time. Currently, he's not affiliated with any band and works as a freelancer. 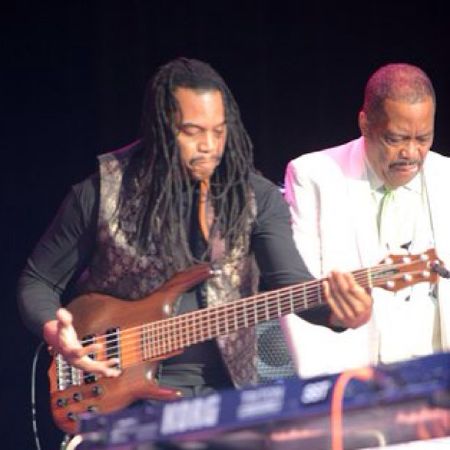 Tommy Gooding married his beloved wife, Seydurah Avecmoi. The couple walked down the aisle on November 11, 2019.