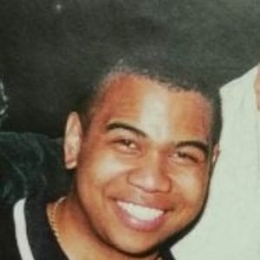 Famous for being the late father of Cuba, Gooding Sr.Dudley MacDonald Gooding lived a great life. He served as a taxi driver, chauffeur, and ship and tragically died in 1955 at the age of 65.

Who's Dudley MacDonald Gooding Married With?

Dudley MacDonald Gooding was happily married to his native Cuban wife named Carman Gooding. Then, Carman was murdered because of the couple's affiliation with the Pan-Africanist leader Marcus Garvey. 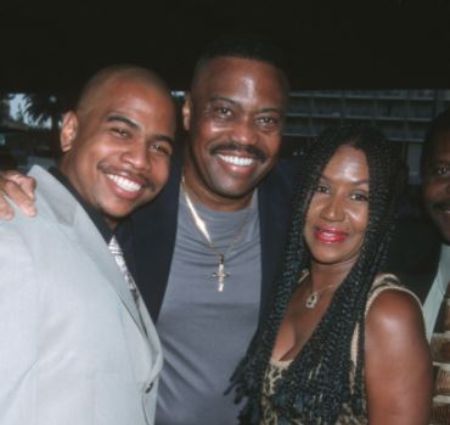 Before Carman's death, Gooding promised to name his first son "Cuba "after her homeland. Dudley moved to Harlem, New York, in 1937, where he met his future wife, Addie Gooding. Dudley shared vows with his North Carolina native girlfriend.

After a few years of marriage, the couple welcomed a son Cuba Gooding Sr in 1944. Dudley had always been loyal to his wife with a never-ending love for each other. However, there are very few details about Addie.

Unfortunately, Dudley passed away in April 1955 at 65 when his only son Cuba was 11, leaving him to grow fatherless. The place of his burial was New York.

Cuba Gooding Sr was the son of Dudley and his wife, Addie Alston. Cuba married twice to the same girl Shirley Gooding in his life. Cuba met his future wife Shirley in 1964, and the pair decided to share vows in 1966.

Sadly, the two got divorced in the year 1974. The marriage suffered as Gooding Sr.'s career took off. Gooding was not always around his kids between recording new music and tour dates. 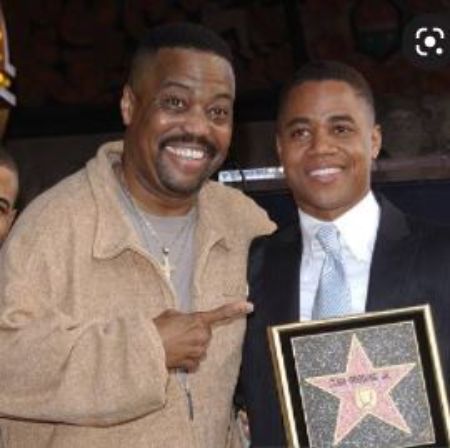 Surprisingly, Cuba Gooding and Shirley Gooding; rekindled their romance and would reunite 17 years after they separated. On April 16, 1995, the lovely couple remarried and honeymooned to their native Barbados.

On April 20, 2017, The police discovered Cuba's dead body with an alcohol container and drug paraphernalia inside his car in Woodland Hills, California. His death was reportedly assumed to be from a drug overdose and alcohol consumptions.

Cuba Gooding Sr shared four children with his wife, Shirley. His eldest daughter April Gooding was born in 1967. His second son Cuba Gooding Jr. was an Oscar-winning star who married his college sweetheart Sara Kapfer in 1994. 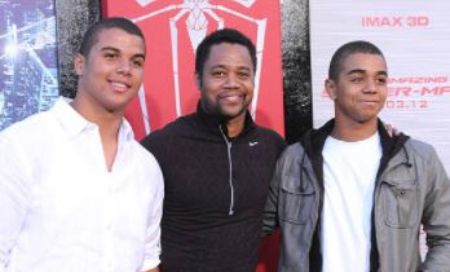 Following two long decades of marriage, the two paved their way in 2014 when Sara filed for a divorce from her husband, citing irreconcilable differences. Cuba Sr.'s youngest son, Omar Gooding, who goes with a stage name Big O., arrived in 1976.

The third son of Cuba, Tommy Gooding, followed his parent's footsteps and worked as the musical director of his father's touring band, becoming a musician.

How Rich Was Dudley MacDonald Gooding?

Dudley MacDonald didn't have an easy life whatsoever. He used to work as a chauffeur on the ship in his younger days and also worked as a taxi driver after moving to New York. The exact details of his net worth are not known.

Check out the video of the body of Singer Cuba Gooding Sr, found in Woodland Hills.

Speaking of the family member, Cuba Cooling Sr was the lead vocalist of the band 'The Main Ingredients. and enjoyed some solo success in Motown in the late 70s and early 80s. The estimated net worth of Cuba Gooding, Sr at his death was $43 million.

Well, Cuba helped out with backing vocals and became the lead singer following the death of Donald McPherson in 1971. Their hits songs are Don't Want To Be Lonely, and Everybody plays the Fool'.

Keep coming back to Married Wiki for more exciting biographies of celebrities.

Cuba Gooding Sr. was the only child of Dudley MacDonald Gooding.