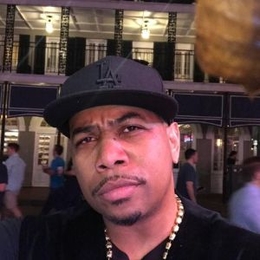 American actor, rapper, and comedian, Omar Gooding is best known for his work in the television series like 'Grey's Anatomy', 'Family Time', and 'Miami Medical'. He is also known for his films like 'Ghost Dad', 'Baby Boy', and 'The Gospel.'

Omar Gooding is currently in a relationship with a girl named Mia. The duo is together from a couple of years and shares a beautiful relationship. Moreover, the pair is private about their relationship and is not spotted together as of 2019. 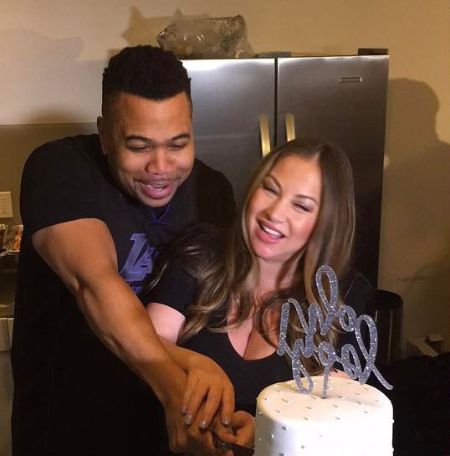 Omar is a private person, and when it comes about his dating relationships, he prefers to be private. It was believed that the actor was out of any dating relationships until in 10th October of 2016 when he shares a post kissing Mia's baby bump on his Instagram with a caption
'Ooooooooohhhh BABY we gettin close!',

It was confirmed at the moment that Omar was hiding his relationship from the world. And the rumor of their relationship was made crystal clear when Omar again shared a post on the Valentines day of 2017. Here take a look at the post,

The pair welcomed their first child who is a son named Omar Dari Gooding Jr. born on January of 2017. Omar frequently shares pictures with his son on his social media account.

Yes indeed. God is good ALL THE TIME. HAPPY FATHERS DAY TO ALL OF US!!!!

Omar and his partner Mia, are not seen together these days because of which many consider that the duo is separated as of now. Besides, there is no official confirmation about the duo's separation as of 2019. 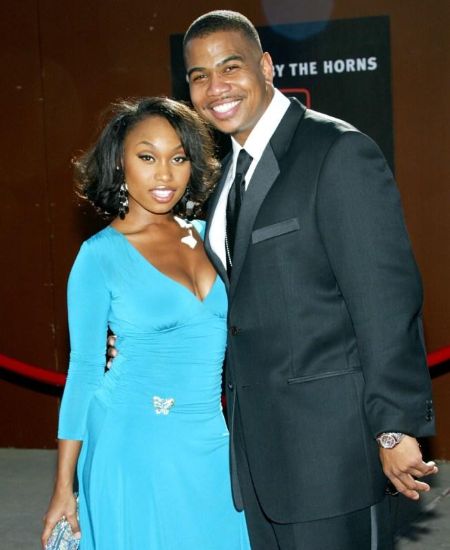 Omar was previously dating the popular actor Angell Conwell. The pair started dating from 2001 and was deeply in love. But to everyone's surprise, the couple separated in 2006 after dating for over four years regarding their personal issues.

How Much is the Net Worth of Omar Gooding? Know About His Earnings, Salary, Career

I can get used to these detective looks.... and them Jays aint bad either #5thwardtheseries #Htown #UMC #MeetDetectiveKennedy again

Omar further debuted in the film industry after appearing in the 1990 American fantasy comedy film named Ghost Dad. After that, the doors of the opportunities were opened for him as he acted in many films like Baby Boy, The Gospel, The Devil's Dozen, Percentage, Boy Bye, and Only For One Night. Some of his blockbuster movies are,

Gooding, besides, is best known as a television actor who first appeared on the television screen in 1992 with a series named Hangin' with Mr. Cooper. Since then, she performed in many television series including Smart Guy, Playmakers, Grey's Anatomy, and Family Time, among others. Until now, he shared the screen with many actors like Ellen Pompeo, Katherine Heigl, and Justin Chambers. 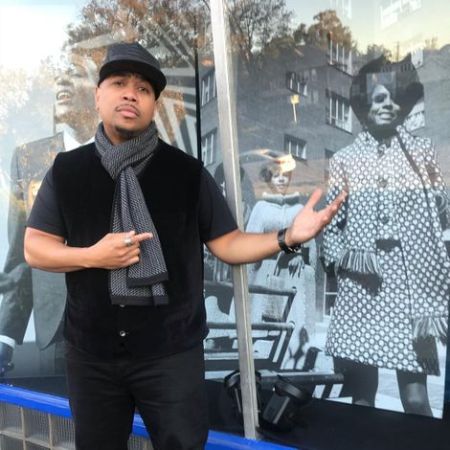 Omar and Mia welcomed their first child who is a son named Omar Dari Gooding Jr. born on January of 2017.