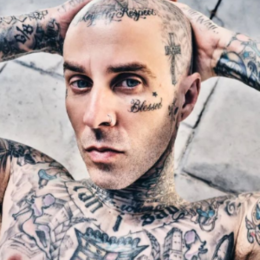 Travis Barker is an American musician, songwriter, and record producer whom people recognize as a drummer for the rock band, Blink-182. However, Barker has recently been in the spotlight for his romantic live-in relationship with Kourtney Kardashian.

Musician Travis Barker is currently in a romantic live-in together relationship. In fact, he has been dating Keeping Up with Kardashians cast Kourtney Kardashian since late 2020. Not to mention, by May 2021, Travis even got a tattoo pierced with the name "Kourtney" along with her image. Romantically astonishing, isn't it? 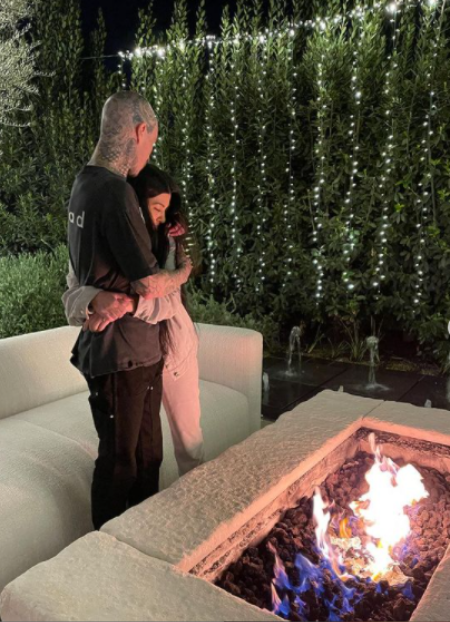 Further, Barker revealed he is in love with Kourtney on January 24, 2021, through social media. And, on March 29, 2021, the lovebirds were spotted on a double date with Megan Fox and Machine Gun Kelly. Travis also says he and Kourtney were best friends for a long time.

Barker and Kardashian were also captured by ESPN, and the duo even smiled for the camera. As for the Transformers actress, she posed with her drink at the camera from her seat. 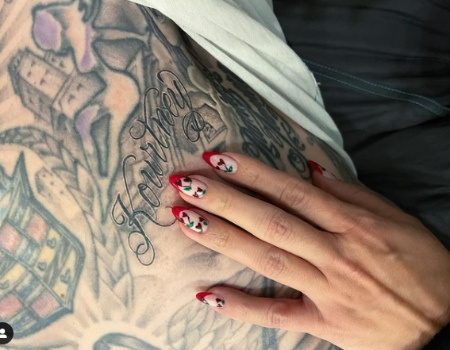 On April 22, Travis Barker celebrated girlfriend Kourtney's 42nd birthday by giving her a thumb suck. Likewise, the drummer wished his beloved via Instagram post, "I fucking love you! you are a blessing to this world. Happy Birthday"

The Blink-182 star not only sparked a romance with Kourtney, but also plays a father figure role to her kids Mason Disick, Penelope Disick, and Reign Disick from Scott Disick.

Before Kardashian, Barker was previously married to a lady named Melissa Kennedy. They tied the knot in 2001 but later filed for divorce in 2002, citing personal issues. Travis and Melissa's marriage lasted only for nine months.

Two years later, Travis moved on with American model, actress, and reality star Shanna Moakler who had also been a Miss USA 1995 titleholder. On October 20, 2004, they married in a Gothic-style ceremony before parting ways in August 2006. Barker & Moakler finalized their divorce on February 11, 2008.

How Much Is Travis Barker's Net Worth?

Travis Barker has collected a staggering net worth of $50 million, as of July 2021. He generates a huge amount for endorsing Orange County Drums and Percussion. Not only that, Barker once advertised DC Shoe Company's design called Alias remix. 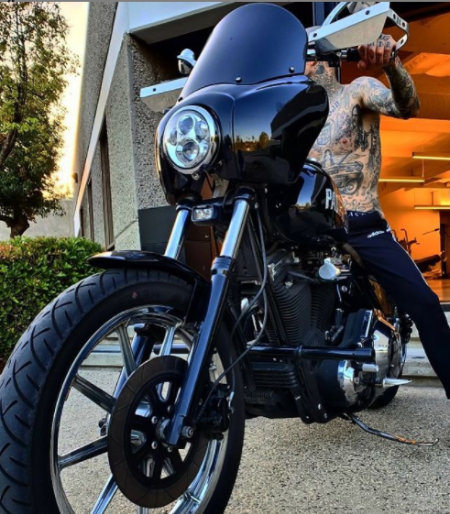 Barker has numerous sources of income. In addition, the musician has a huge collection of old bikes and Cadillacs. Back in the 2000s, Shanna Moakler gifted him a $70,000 Cadillac for his 30th birthday.

Travis Barker's first marriage was to Melissa Kennedy. Their marriage lasted only 9 months. Travis filed for divorce in August 2002.