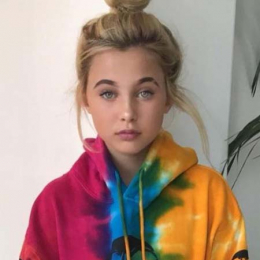 American singer, Alabama Luella Barker is best known as the daughter of the famous musician, songwriter, and Blink-182 drummer Travis Barker. She is also known for her songs like 'Heartbreaker', 'Our House', and 'Mistletoe'.

Alabama Luella Barker is a popular singer who was born in the family of musician. Her father Travis Baker is a well-known American musician, songwriter, and record producer and her mother is a famous actress and model Shanna Moakler. 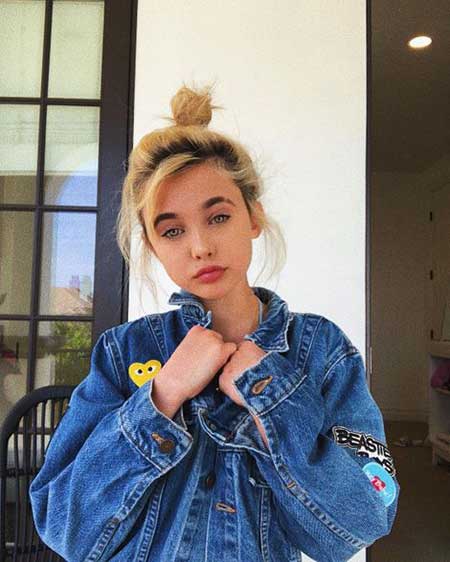 Alabama's father and mother shared wedding vows on the 30th October 2004 in a Gothic-style ceremony. The duo shared a good bonding in their initial years but after sharing two kids in four years, they decided to part their ways regarding some personal issue.

After her parents split, she started living with her mother but she frequently visited her dad. Here you can see the Instagram post-Barker shared on the birthday of her father,

HAPPY BIRTHDAY daddy ! I love you so much you are the best dad I could ever ask for .I have never met another dad that loves and cares for there kids so much . You have always been there for me , I wouldn’t be here without you . You always put food on my table , you make sure that you can be the best dad you can be which means the world to me , you are amazing at what you do , and I know you just want to make everybody happy ! your smile is sweetest and your personality is the best ! Thank you for taking me on tour since I was little and helping me with my music . I will never forgot helping rubbing lotion on your burns when I was little in the hospital with you , I also want to say thank you so much for throwing me amazing party’s every year .I always loved watching you perform and sitting on side of stage while watching you drum ! , You don’t understand how much love I have for you !Thank you for always letting me have my friends over all the time ! I could go on and on about how amazing you are . I love you whole bunches ! Love you Daddy -bama @travisbarker

The 13-year-old singer is out of any media controversies as of now and is focused on her studies with pursuing her professional career. Additionally, she is an active social media user and shares many posts regarding her personal life and professional life.

What is the Net Worth of Alabama Luella Barker? Know about her Earnings Salary

Alabama Luella Barker's father is a well-known American drummer who holds a net worth of $45 million which he gathered from his music career. Besides, Alabama is a singer and the average pay for a singer is $45,000-$65,000 per year.

Alabama is an active Instagram user where she shares many posts about her personal, professional, and promotional posts. Further, she earns over $879.75-$1,466.25 per post from her Instagram account with 294k+ followers. Similarly, she also owns a YouTube channel with a total of 77k+ followers where she uploads many covers and original songs of her. 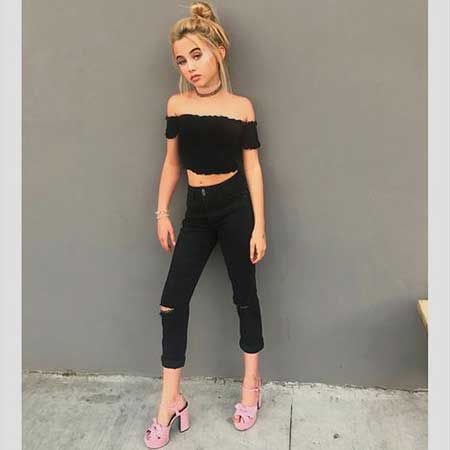 Take a look at the Interview of Alabama Luella Barker talking about her single 'Our House':