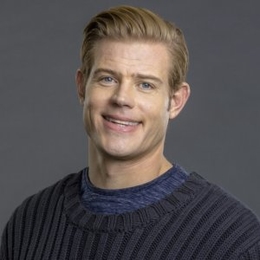 Trevor Donovan is an American model and actor who gained prominence playing 'Teddy Montgomery,' a gay character in the popular TV show '90210'. He is also known for his work in 'Savages' and 'Melissa & Joey.'

Rumors are going on for a long time that actor Trevor Donovan is secretly dating Kerry Kennedy; ex-wife of New York Governor Andrew Cuomo, but as of now, there is no confirmation. In fact, the pair has time and again mentioned that they are just close friends.

Donovan and the late Robert F. Kennedy's daughter were introduced to one another by a human rights activist. Soon they developed a friendship over their same passions for social justice, outdoor sports, and animals. 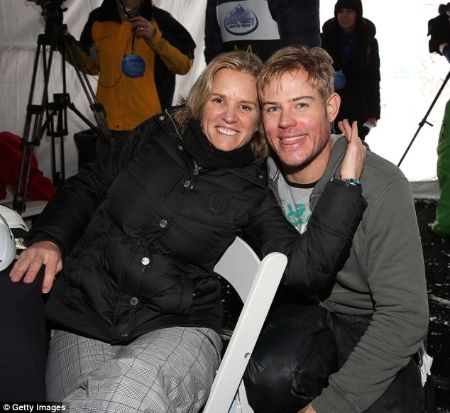 With time, Donovan began to participate in the Robert F. Kennedy Foundation's activities, and the relationship between the actor and Kennedys grew even further.  He was seen on ski vacations with the Kennedy family and was even a guest in the Kennedy compound in Massachusetts. In fact, in an interview, the Savages actor mentioned that Kerry's mother, Ethel, has made him an honorary Kennedy.

Donovan and Kerry Kennedy's friendship is not ruined by affair rumors. They have remained close friends till now, and the actor proudly mentions her on his social media as a friend. Also, He is currently the west coast ambassador for the Robert F. Kennedy Foundation and an active participant in the Speak Truth to Power program. 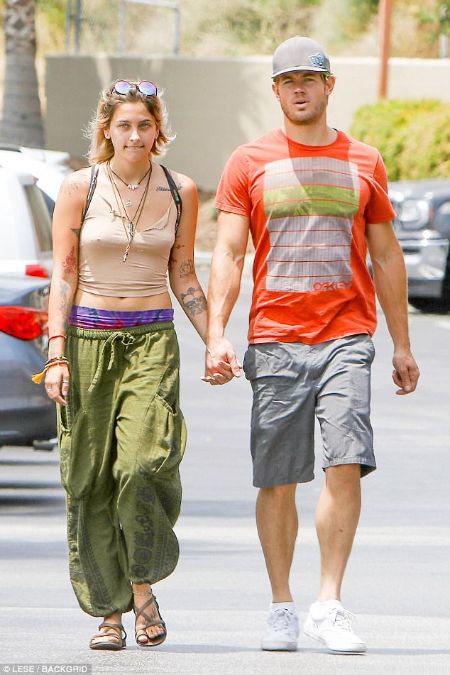 Soon rumors started that the actor might be dating the model; however, the rumors were laid to rest the next day when Jackson shared a Twitter post of her holding hand with female friends and writing, “Y’all need to chill lol hand-holding is a very common thing,”

Trevor Donovan's Net Worth is in Millions

Trevor Donovan is active in showbiz since the early 2000s as a model and actor. In his nearly two-decade career, he has been part of several popular movies and Tv shows, including Days of Our Lives, Texas Rising, and Savages. However, there is no denying that till now, he is most known for his role as Teddy Montgomery in the hit show 90210. 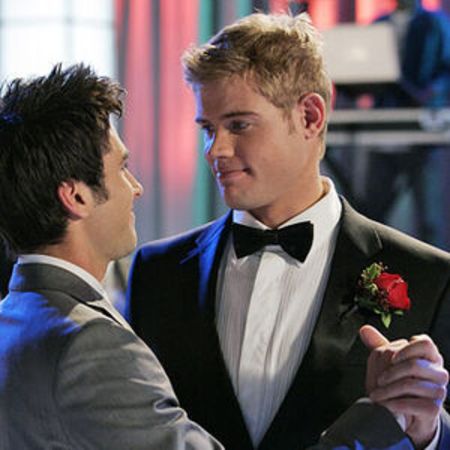 In recent years, Donovan has mostly worked in Hallmark and Lifetime movies such as Nostalgic Christmas, Marry Me at Christmas, and Snowcoming. Though his popularity is not much like in his heyday, there is no doubt he is still getting steady work. His Net Worth as of 2020 is estimated to be around $4 million.

In addition, Donovan is also best known for his appearance in another Hallmark movie, Uss Christmas where he played the role of Lt. Billy Jenkins. Well, Donovan worked with co-stars including Jen Lilley, Barbara Niven, and Stefanie Butler.

In fact, Trevor's on-screen performance with co-star Lilley was admired by the fans. However, while Trevor and Jen are not dating since the actress is already married with three children. 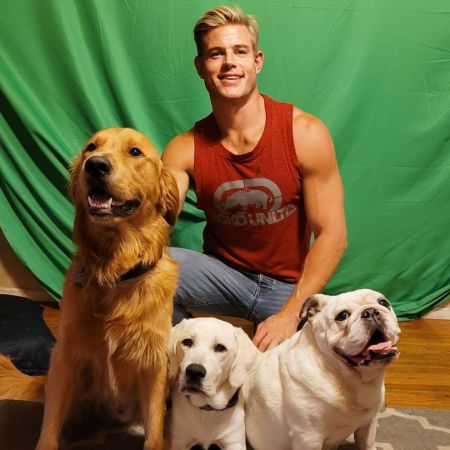