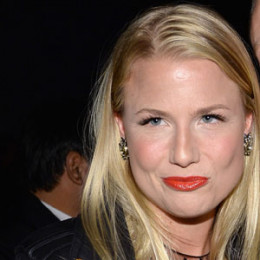 Tricia Davis is a former American-based nurse who is working as a Merchandise and Artist manager for Macklemore and Ryan Lewis' LLC Tour. She is best known for being the wife of Grammy Award Winning rapper, Macklemore. Davis manages her husband's national tours and handles all the finances and marketing activities.

Tricia Davis was born on January 29, 1984, in the United States. For her studies, she chose the nursing field and enrolled at Seattle Pacific University. 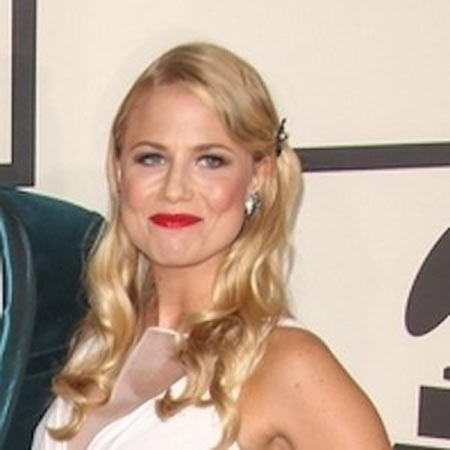 She graduated with a nursing degree from the University and started her career as a nurse.

Tricia Davis was formerly a nurse but is working as the Merchandise and Artist Manager for husband Macklemore and his singing partner Ryan Lewis' LLC Tour for seven years. She handles all the works of the management team and takes charge of the activities like Public Activities. Business Affairs, branding, and marketing after discussing it with the touring team.

As a merchandise and artist manager, she has managed around three national tours where she handles finances, merchandise, weekly reports, and ticket bookings. Basically, she is the person behind the fabulous LLC Tour.

As an artistic manager, she has contributed to making their music videos by creating new ideas. She has stepped in to help make songs like Thrift Shop, And We Danced, Wings and Same Love. Macklemore and Ryan Lewis were the most streamed artist on Spotify in 2013.

She used to go on tour with Macklemore and Ryan Lewis helping them with any medical need they might require while on tour. Being a nurse she is able to provide first aid to them if needed.

Tricia Davis' net worth is not estimated but we can assume it to be in millions. She is the merchandise and artist manager for her husband's tours and earns a quite a lot as their tours are always a big hit. Her husband Macklemore has a net worth of $20 million according to the Celebrity Net Worth but The Richest states it is $34 million.

His song Thrift Shop received 7 million downloads which were sold in the United States and earned $9 million in a year. The song The Heist sold over 1 million copies. In the year 2015, Macklemore made an earning of $5,500,000 from his albums and in 2014 he made $32 million.

Tricia Davis is married to Grammy Award winner singer Macklemore with whom she has been together for more than 12 years. She first met him while he was in a rehab center in 2006 where he was kept for OxyCotin abuse which is basically a type of painkiller. They first had a conversation on the social media site MySpace where they chatted for some time.

The couple started dating and many people were criticizing her for dating a drug addict and people couldn't understand her reason for dating a drug user. Since she was deeply in love she wasn't affected at all and knew he will change into a responsible man some day. 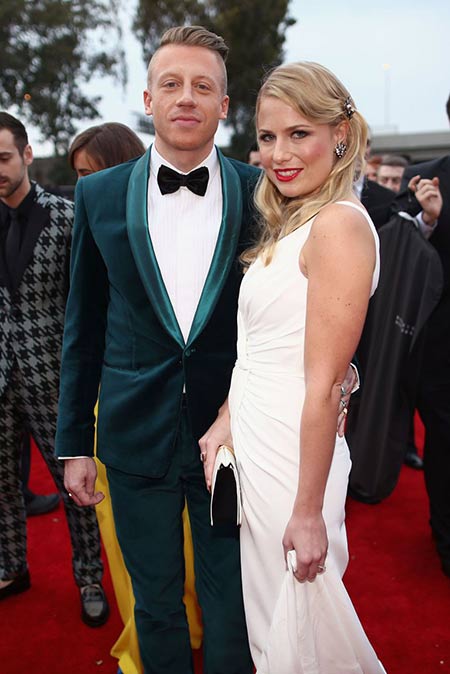 She got engaged to him in January 2013 and married after two years on June 27, 2015. The couple even has two lovely daughters together named Sloane Ava Simone born in May 2015 and their second child born on March 16, 2018.

Davis has been involved with her husband by managing his tours and he doesn't ever forget to credit her for her contributions. In the popular show, The Ellen Show while talking with Ellen DeGeneres he complimented his wife for being the backbone behind his success.

She has around 206k followers on her Instagram account and has made 1,174 posts as of July 30, 2018. Her Instagram profile is filled with pictures of husband and children.

The couple gave birth to their first child Sloane in May 2015. Sheis a lovely child and is the elder sister of her parent's newborn.