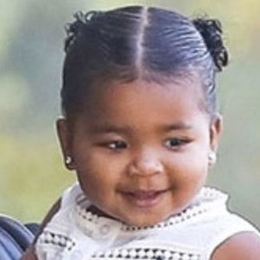 Born into one of the famous American families, True Thompson is the first child and the daughter of Khloe Kardashian and her on and off boyfriend, Tristan Thompson.

The million-dollar baby, True Thompson is the first child and the only daughter of reality TV star Khloe Kardashian and Cleveland Cavalier star Tristan Thompson. True's mother is best known for her appearance on Keeping Up With the Kardashians.

True, in addition, was born in 2018 at the Hillcrest Hospital in Cleveland, Ohio since her father practices for the NBA games in the respective state. Thompson weighed 6 pounds and 13 ounces and was measured at 21 inches at the time of her birth.

Kardashian made sure to share the exciting news with her fans on Instagram by writing, "Our little girl, True Thompson, has completely stolen our hearts and we are overwhelmed with LOVE. Such a blessing to welcome this angel into the family! Mommy and Daddy loooooove you True!" 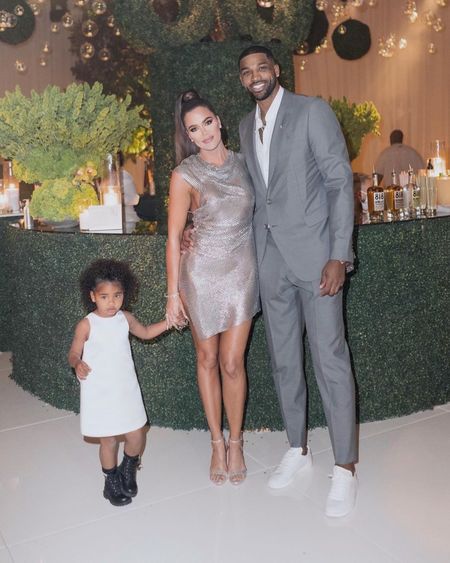 In the meantime, as of March 2020, it's been reported that True's parents who have been on and off since the beginning are planning to welcome a second baby through a surrogate mother.

And, if the rumors happen to be accurate, the granddaughter of Kris Jenner will have a baby brother or a sister to play with.

Being born into a famous reality TV family, True Thompson's family has always been under the spotlight, and also scandals. Every now and then, the Kardashians are the hot topic for tabloids gossips. And, of course, True's parents and their relationship themselves have also been in the limelight. 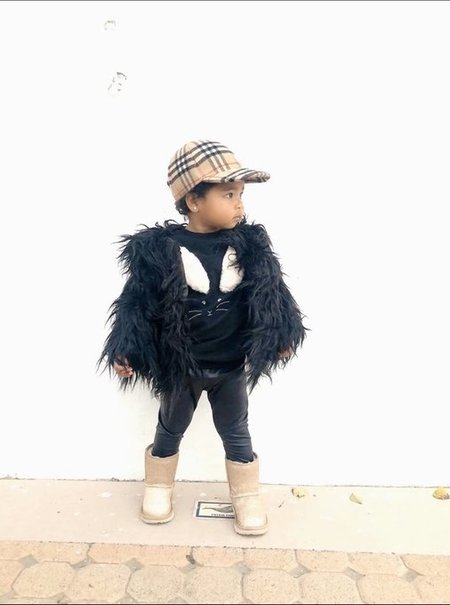 Speaking of which, True's mother, Khloe Kardashian & father Tristan Thompson has had a rocky relationship since the beginning as her father regularly cheated on her mother throughout their relationship.

Not to mention, True's father cheated on her mother before and during her pregnancy with True. He even committed infidelity after True was born. Speaking of which, Thompson was caught flirting and making out at a party in 2019 with Jordyn Woods who happens to True's auntie, Kylie Jenner's now ex-best friend.

True's mom and dad split for a brief time before they united during the first phase of Covid-19 lockdown 2020. As of March 2021, it's confirmed that True's parents have gotten back together.